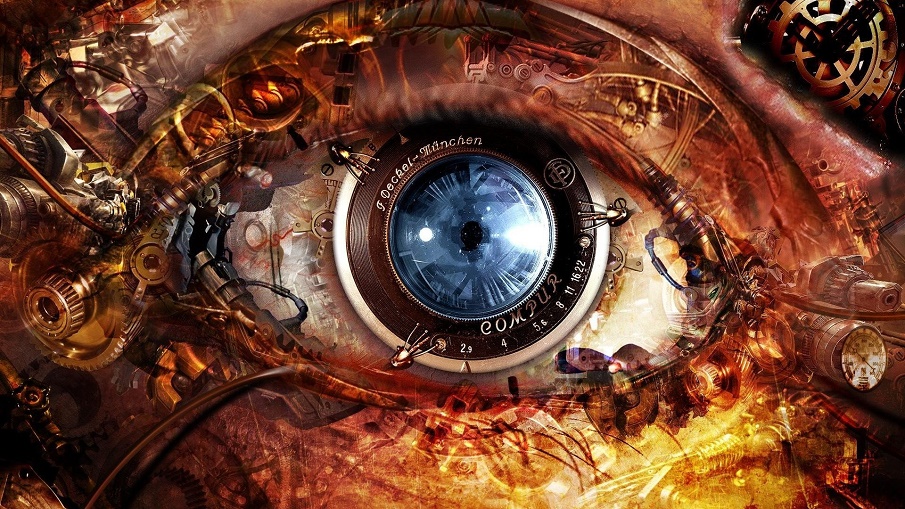 The mind is a very powerful and wonderful thing. There is so much we still do not know about it. And even when we can describe certain things, we cannot explain their origins. We all experience strange feelings sometimes, that cannot be explained logically.

Here is a list of strange phenomena of the mind. Some of the things in the list are familiar, but most of them are quite unknown to most people.

This has happened to most of us. Déjà vu means feeling that you have lived the same moment before. When something becomes so and you honestly feel like you are re-living it for the second time.

The “previous” experience usually feels like a dream but it can also feel like something that has truly happened before.

Déjà vécu (pronounced vay-koo) also comes from French. Most people confuse it with déjà vu. When déjà vu literally means “already seen” and rather means the sense of having seen something before, then déjà vécu is the feeling of having experienced something in greater detail  – everything feels familiar – the location, the persons, the conversations, the smells, the sounds.

With déjà vécu people get a very strong feeling of what is going to happen next. This is a much bigger and more unexplainable sensation than déjà vu.

Déjà visité means “already visited” and this feeling is connected to a certain place. You might walk around a new town or village, where you have never been in your life, and know exactly where what is. It sounds impossible and illogical to know these things, but these things have happened and people have written books and made movies about it.

For example, Nathaniel Hawthorne wrote in his book “Our Old Home” that he visited a ruined castled and know the exact layout. Later he connected the dots and discovered that the knowledge might have come from an old poem by Alexander Pope, which described the castled and which he had read many years before.

Déjà senti means having “already felt” something in French. This is a mental phenomenon and seldom remains in your memory. This might happen when you experience something and then forgot about it over time. Then something similar happens and you get the feeling that it has already occurred.

This feeling can be triggered of by somebody’s voice or a specific smell.

This means never seen in French and describes a familiar event that is not recognized. It is basically the opposite of  déjà vu and involves a sense of eeriness. This means that even if you know that you have experienced something similar, it still feels like a brand new thing.

This can occur when you do not recognize a person, word or a place you should know. There have also been some experiments with writing down a simple word so many times, that the participants started to doubt if it is actually a word.

Jamais vu can be a symptom of brain fatigue.

Presque vu means “almost seen” in French and it describes the situation when you get a strong feeling of experience an epiphany (which actually seldom comes). The sensation of Presque vu can be distracting and disorienting.

We all know that feeling of thinking of a clever comeback when it is already TOO late. The closest phrase in English describing that feeling is “being wise after the event” and in German the word is treppenwitz, which expresses the same idea.

The phenomenon is usually accompanied by a feeling of regret at having not thought of the riposte when it was most needed or suitable.

This is the phenomenon in which a person believes that an identical looking impostor has replaced a close friend or a family member. This is mostly common in people with schizophrenia but it can occur in other disorders. Capgras Delusion can cause a disturbed and negative feeling.

One might believe that his or her baby has been stolen and replaced or that aliens have taken over the bodies of humans.

This delusion creates fear and makes you trust no one.

The condition is named after the Italian actor Leopoldo Fregoli, who was renowned for his ability to make quick changes of appearance during his stage acts. This delusion is a rare one and makes people believe that different people are the same people in a variety of disguises.

It was first reported in 1927 in the case study of a 27-year-old woman who believed two actors, whom she often went to see at the theater, were persecuting her. She believed that these people “pursued her closely, taking the form of people she knows or meets”.

It is often associated with paranoia and the belief that the person in disguise is trying to persecute them.

This is a feeling when a person is unable to recognize the people and the objects that they should recognize. People, who experience prosopagnosia, are able to use their other senses for recognition. They can use smells, shapes or even sounds.

This disease was also presented in the 1998 book called “The man who mistook his wife for a hat”, which was written by Michael Nyman.