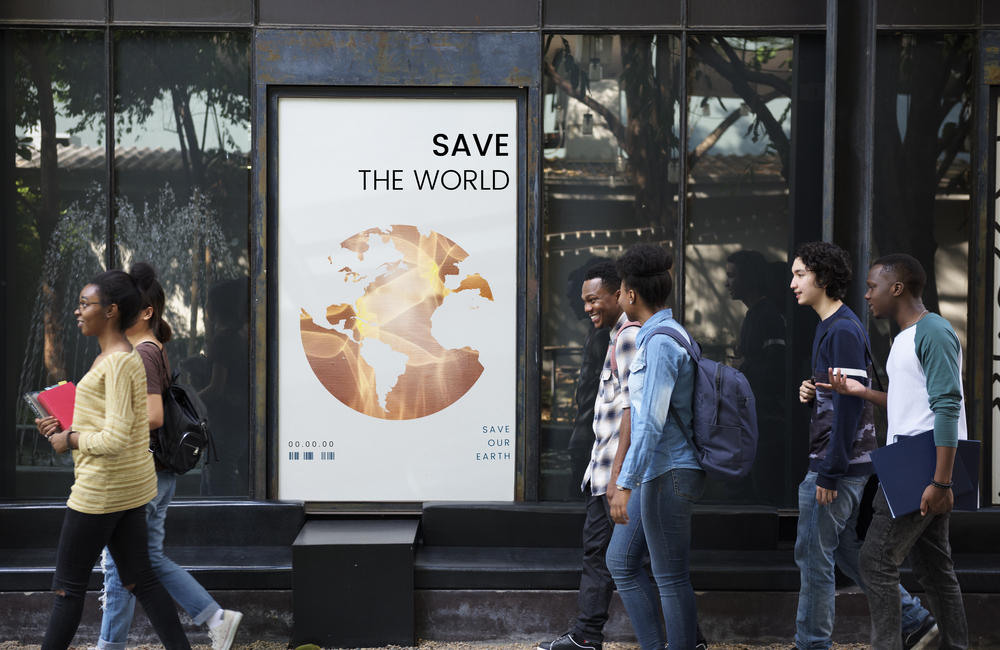 Effects of Global warming or climate change in simple terms is the rise in overall temperature of the Earth. The temperature is likely to rise to °C1.7 in moderate emission areas and 4.8 °C in the greatest emission areas.

The impacts of climate change vary from region to region. Mainly, the temperature is rising due to greenhouse gases and ozone depletion.

Currently, the Earth’s temperature is more than 1°C which was much less in the pre-industrial era. For many, the temperature rise seems to be small but it has immensely changed the world’s geography. Even the meager evaporation of greenhouse gases make a huge difference in the overall scenario.

What are the causes of global warming?

Volcanic eruptions: when volcanos erupt they evaporate certain greenhouse gases which affect the ozone depletion and spurs the greenhouse effect.

Deforestation: Trees act like lungs on the might earth. They filter our air and provide us with the pure oxygen to breath with. Deforestation is working as a catalyst in raising the global temperature.

Here you can check out the devastation humans have caused on the Earth.

Warmer Days:
Every since the recorded history, 2015 was the warmest year following 2016.  The days are getting hotter and climate patterns are being changed. Hotter days affects the human by giving rise to certain diseases. The dangerous heat wave can result in various fatalities due to fatigue of dearth of oxygen.

Rising sea levels:
High temperatures result in the melting of glaciers around the world. reciprocally, the melted ice adds up to the volume of water in oceans. This could aggrandize the risk of tsunami, floods and it put a risk on islands and coastal areas.

Warming and acidification of oceans

The ocean absorbs extra heat to regulate temperature; hence it absorbs more carbon dioxide (CO2) than the air, which makes oceans hotter and acidic. Besides, owing to industrial activities acid rain precipitate and air pollution increases this result in the death of marine life including coral reefs.

Species:
According to research, 3 in 14 species are at the stake of risk because of global warming. The continuous changing patterns: floods droughts, acidification, and pollution have forced many birds to migrate and those who could migrate they need to adept otherwise they would die.

If we eat a fish that is infected with immense acidification and carbon dioxide, we will become ill. Similarly, Climate change has given birth to many diseases, especially carcinogenic one the heat when traps in the atmosphere lead to skin cancer.Besides, the food we eat which is grown on might Earth is catalyzed by inorganic stuff because changing season pattern don’t let the plants grow with natural speed. Hence we fell prey to multiple diseases.

According to Wikipedia, A national assessment of wildfire risk in the United States based on GACG identified regions (with the slight modification of combining Southern and Northern California, and the West and East Basin); indicate that California (50.22% risk) and the Southern Area (15.53% risk) are the geographic areas with the highest wildfire risk. The immense rise in Global temperature greatly ignites the risk of wildfires.

who can forget the deadliest hurricane Katrina that destructed Florida and Louisiana. The evident cause of hurricanes and typhoons is global warming. It is formed due to the interaction between low-pressure air and high-pressure air warm air or cold air.

Hurricane revolves clockwise in the southern hemisphere and counterclockwise in the north. Scientists have revealed that if global warming is not controlled it would bring more hurricanes.

An increase in temperature leads to heavier precipitation, aggrandizing the jeopardy of floods. according to a report, intensity and probability of flood are increased 67 percent in Northeast, 31 percent in Midwest and 15 percent in plains that they were 50 years ago.

The bigger hazard of electricity supply:

Our typical electricity systems are vulnerable to the risk of Global warming. The rise in sea levels, wildfires can wreak havoc on the electricity supply lines.

Climate change is powerful enough to disrupt our food supplies, they can deter the growth of plants vegetables and even livestock. These causes of global warming would seriously soar the prices of foods, such as coffee, berries, and cattle.

In a nutshell, the growing abuse if global warming has brought the planet Earth on the verge of collapse. It is pertinent to take pragmatic measure in tackling the menace of climate change, otherwise, the planet would not be a safer place for the homo sapiens.