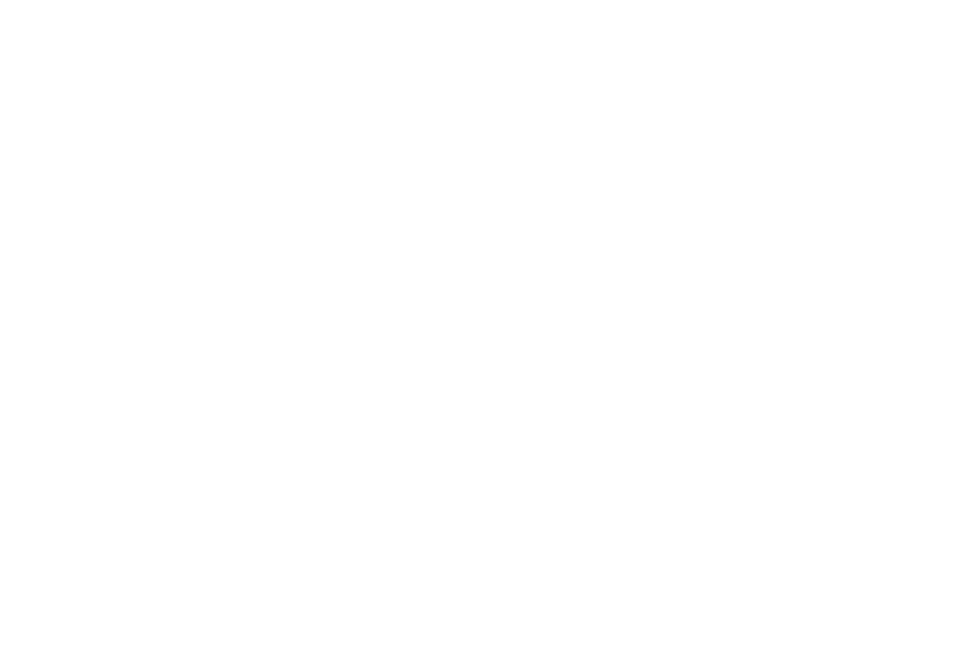 How do you know that your relationship went from “just feeling things out” to “this is pretty serious”? Often there are milestones or other events that make it pretty clear to your guy (and you) that this is just not some little fling and could have some potential in the future.

Here are 12 signs that your relationship got serious:

1. You’ve met most of his friends and family

You know that things have gotten real when you went from being a mystery woman in your guy’s life to meeting anyone and everyone that has any significance in your life.  When your guy takes you on the tour of “meeting the family”, it is a pretty good sign that he is serious about your relationship and where it is headed.

It is one thing to be a plus-one to a wedding with your guy, but when you get an invitation addressed to both you and your guy, it is a pretty big deal.  At this point, people beyond you and your guy have acknowledged your relationship and want you to be a part of their festivities.  And when you’re invited to the wedding, the bride and groom are assuming you will be together for the time between the save-the-date and the actual wedding.

It may not seem like a long time when it comes to a lifetime, but hitting a one-year anniversary of some sort is significant.  At this point you have gone from a casual relationship to something of more significant.  And if your man makes it a point to celebrate the one year mark, he definitely sees this relationship as something of great importance and definitely not casual.

Whether you are talking about marriage or just talking about taking a trip next year, having discussions about the implications around the future means that he is in it for the long haul.  If your guy does not seem too interested in talking about the future, it is possible he does not see a long-term thing happening between the two of you.  If he is making plans with you for a year or so from now, he clearly thinks you will be around for at least that amount of time.

Of course, filling your social media with pictures of you and your guy or vice versa does not mean that the relationship is real (because then we’d be in several relationships with all kinds of people).  But when things are starting to get serious, it will happen naturally that you will be on your guy’s social media and vice versa.  When a relationship is new the natural inclination is to not fill your social media with pictures of this random person you are kind of seeing because you do not feel like answer questions about who that guy is in the background.  The same goes for guys.  But when your guy puts a picture of the two of you front and center, you know that he’s serious because he is excited to share with his world about who you are.

6. Relaxed around each other

When a relationship is new, the idea is to be “on” at all times.  And for a while both you and your guy will work hard to impress the other one.  But at some point your guy will relax around you and when he does so, you know that he wants you around for a while.

8. Spare clothes (and maybe a toothbrush)

If you have left a change of clothes (pajamas maybe?) at his house and there is no issue with it, your guy is pretty serious about you.  It also means that you are serious about the relationship as you are leaving clothing at his house with the risk that you may not ever get them back in the off chance that you two split.

9. No longer “his friends” and “your friends”

At some point in your relationship, the friends that were once just yours will become both of yours.  And eventually you will forget who was friends with so-and-so first and what was once two separate entities is now one big amorphous blob.  And that is exactly how it should be.

If your guy tried his hand at online dating at some point, chances are he held onto those accounts when you two first started dating.  If at any point in your relationship your guy deletes his dating profiles out of respect to what the two of you have together, he is serious about your relationship and does not see the possibility of the two of you not ending up together.

10 Key Secrets to a Happy Marriage You Are Overlooking

11. You survived your first major fight

After dating someone for a while, you are bound to have a major fight.  It is at this point that you will see how your significant other handles fighting – did the fight clean or dirty? Did they dig deep and not see things from any other perspective? If you have experienced your first big fight and your guy is still around he is in it for the long haul.  Sticking around after a major fight says that this relationship means more than a fight and I’m willing to work through our differences.