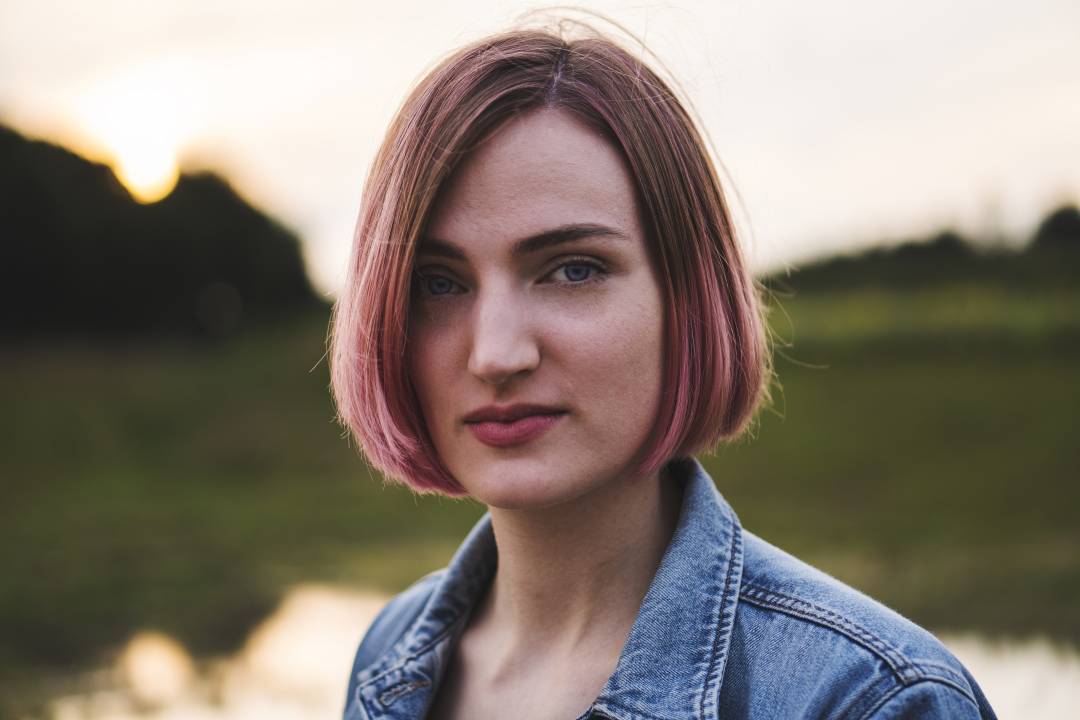 Parenting is tough, we all know that and it gets tougher for mothers who have a teen daughter! But remember those nights where you have to wake up to carry your baby around so they would stop crying, not to forget the groceries you need to do all the time for baby needs. Yes, it is tough. And just as we are out of those days, our children grow up instantly and enter the teenage! And it is a whole new level of parenting from there on because all parents want to raise strong resilient children.

It is different for mothers and fathers individually, but for now, we are just talking about mothers. The relationship between a mother and a teen daughter is built, it is not something that just comes about.

So, knowing that, here are 11 things only mothers of a teen daughter can relate to!

1. It’s OK for them to have secrets, even though we are hurt when they keep them from us

When mothers have daughters, they soon begin to expect that the moment their girl turns 13, she will be their best friend too. Well, the answers to your questions are completely wrong. This does not mean that you have a damaged relationship, but then again, she still does not want to tell you everything. At teenage, girls go through the ‘crushes’ stage, where they have that one dude in class they like. Now, the reason you don’t know it is because she either may be scared of you or simply more comfortable talking to her best friend about it.

All mothers of teen daughters understand that certain things are hormonal. There is no real need to get upset with girls who are going through PMS. Let them be. But be available when they need to talk about it.

3. It is better to let their Dads teach them to drive

You may be a fantastic driver, but you freak out, like instantly.

You have to leave this for the dads.

4. The best you can hope for is that they make their own mistakes, not repeat yours

The best way to have someone learn is to let them make their own mistakes. That is what your mother did too! Things have changed, but there are somethings we just don’t understand!

Honestly, sex here is not the issue, the fact that she might start liking one night stands, is.

Sex is a topic you might want to brush up on when the child is younger than turning a teenager. It is a particular act but for you to teach her safety and the logical understanding of it, start talking. Never say, “Don’t do it, it is bad.” She would probably go ahead and do it, and well, that would also be out of rebellion. Know your skill, be calm and explain by example.

6. She is not dieting; she is starving

If your teen daughter is a little on the healthier side, she will be doing this no matter how hard you try to stop her. It is peer pressure and the need to look beautiful for “that dude” we mentioned in no. 1.

She is doing it till she falls sick, but they always come back.

7. Stop being pushy with pink and all things glitter

One of the hardest things to absorb for a mother of a teen daughter is to accept that she is no longer a baby.

So all the pink that you had is something that either you donate it or well, simply have another daughter 🙂

It is also most likely that your teen daughter begins to like black a lot more than any other color.

8. If Her Bedroom Door Is Shut, It Stays Shut

This is one mistake you don’t want to make. Don’t barge in. She is not crying for help. She wants her own time. Chances are she is in there thinking about “that dude.” But it is time to understand that even you take a step in, you would most probably have something flying your way and the hormonal monster will rise! Don’t be bothered. They’ll want one thing or the other, and they will come out!

9. She Seems To Have Her Language

Well, it is not just her, this is every child today. ROFL, FML, WTF, FTW or another is just there because you are a good parent and they know that they are not allowed to say it out loud! But it sure does happen. Their snapchats, Instagrams, FBs and Twitter (if anyone uses it) will always be filled with it. Don’t fret, at least they are not saying it out loud!

10. She Spends More Time In The Bathroom Than Anyone Else

Let’s get real; sometimes you don’t want to know what they are trying. Other than that, ever wondered how every selfie of hers is in a bathroom, recognize the bathroom. It is in your house. They could also be in a conversation with their friends, texting while on the toilet and simply admiring themselves in the mirror trying to figure out what they must look like tomorrow at school!

If your’s was during your teenage years, something was wrong!