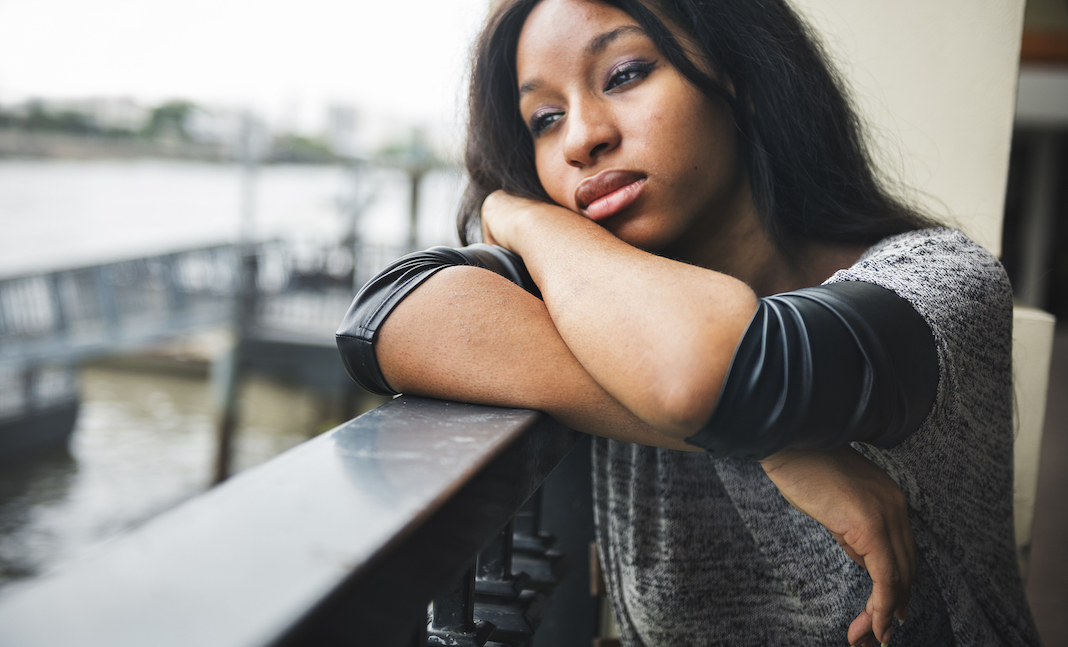 We all have regrets in life, and these women were generous enough to share their stories about what their biggest regrets were. As you read them, pay attention, so you don’t make the same mistakes as them, so you don’t have to face the same regrets at the end of your life.

“I regret not speaking up about the fact that an uncle was sexually abusing me. I found out much later that he was also doing similar things with several of my cousins and my younger sister. I wish I had said something about it. Even if it hadn’t saved me from abuse, maybe it would have saved my cousins and my sister from going through the same thing I did.” – Elissa

2. Living Her Own Life

“My biggest regret was doing what my parents wanted me to do rather than living my own life. I don’t hate my life, but I wish it could be different.” – Suzanne

“A few years ago, my grandma was dying of breast cancer. I got the call that the family had gathered and I should go to join them. I was at work and a mix of not wanting to find someone to cover the rest of my shift and being terrified of all the emotions that would come if I went, I didn’t go. Now, it’s one of my biggest regrets that I didn’t go to be with my grandma and family at the end of her life.” – Rachelle

4. Not Reaching Her Full Potential

“I regret not going to college. I had the chance, but I just didn’t take it, and now I feel like I’ll never be able to reach my full potential.” – Kylie

5. Not Chasing Her Passion

“My biggest regret is taking so long to realize that my true passion in life is teaching. I would have never gone to law school if I had realized that all I wanted to do was teach. Thankfully, I was able to go back to school, and now I’m happy doing what I love.” – Constance

10 Things That Happen When You Live Your Passion

6. Falling in Love with the Wrong Guy

“By far my biggest regret in life is falling in love with a guy that didn’t love me.” – Gwenith

7. Working from a Young Age

“I started working when I was 16 and didn’t go to college because of that. I regret working at such a young age and making that my priority instead of college.” – Camilla

8. Making a BIG Mistake at the Office Christmas Party

“I got so drunk at the office Christmas party that I started flirting with my boss’s husband, and things went WAY too far… It was my dream job, and I loved working there, but found myself ringing in the new year desperately searching for a new job.” – Amber

9. Not Trying Harder with a Great Guy

“My first year in college, I dated an amazing guy, but eventually just wasn’t feeling it, so I ended things. Years later, and I still regret not trying harder to make it work.” – Vibiana

“I regret spending so much time worrying about things that I never took action.” – Sarah

11. Not Listening to Good Advice

“My biggest regret is not listening to all the good advice I’ve gotten over the years. I would have avoided a lot of mistakes and regrets if I had just listened to people instead of always insisting on doing my own thing.” – Shaniqua

12. Leaving When Things Got Tough

“I moved overseas, and after a year of struggling with depression, I moved back home. Now, I regret leaving my dream job and not working harder to solve the root of my depression – not having friends there.” – Katriina

“I regret spending so much money on clothes and other things that don’t matter instead of being able to spend money on experiences, like traveling the world and meeting amazing people.” – Barbara