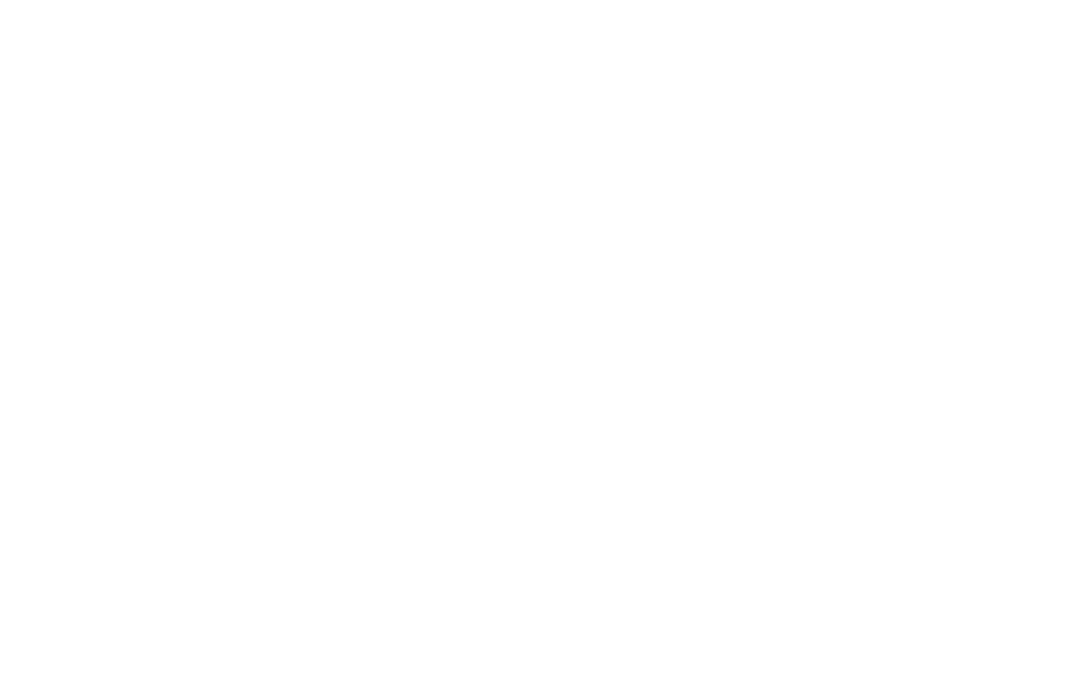 Although introverts are far from being a rare breed, many people may have trouble spotting the signs of someone being an introvert.

That’s because not all introverts are anti-social hermits that avoid people at all costs. They just get energized from inside themselves by being along whereas extroverts get their energy from their environment and other people.

Here are 17 ways to recognize an introvert:

Extroverts rarely will intentionally spend time alone, and indeed won’t seek it out for solitude on a regular basis. Introverts, however, need to set aside time for themselves so they can “recharge.”

This comes from an introvert’s tendency to carefully study the world around them which allows them to see and understand things that many extroverts miss, so they appear to be much wiser than most people.

3. They have very few close friends.

While an introvert may know as many people as an extrovert, they don’t consider them as friends. Instead, they will keep only one to three people close to them that are their friends whereas everyone else is simply an acquaintance.

Extraverts need to talk to process things, which means they often find themselves doing more talking than listening to a conversation. Since introverts don’t have to talk things out, they’re able to keep quiet and just listen.

For introverts, the world in their head is equally as exciting and interesting as the one around them, so it’s not unusual to find an introvert lost in their thoughts and simply enjoying the inner world they created.

6. They’re great at focusing for long periods of time.

When something matters to an introvert, they can spend all of their focus entirely on that thing for hours without getting distracted by anything, including meal times.

7. They only go to parties where their friends are going.

Those few close friends that introverts have are the only ones they need, so unlike extroverts that love going to parties to meet new people, introverts will go to spend time with the people they already know and are close to.

To introverts, small talk is meaningless, and they’d much rather hear your life story or tell you what they feel about the current political climate than chat about the weather. This tendency to jump into deep conversations makes them come off as being intense.

Introverts don’t like talking on the phone when a text message will do, and some even get anxious about answering the phone. For that reason, they may also purposely not answer the phone then text the caller to ask what’s going on.

10. Introverts need to write out their feelings.

While extroverts can simply talk to get their feelings out, introverts have a hard time expressing themselves verbally to the point where they often need to write even to recognize what they’re feeling and why they feel that way.

11. They rarely speak during meetings or in classes.

Although plenty of introverts are great at standing in front of a crowd to speak, when they’re in an interactive situation such as a meeting at work or a class discussion, it takes a lot for them to speak up.

12. They crash after a social event.

While an extrovert can ride those waves of energy gained from a social event all night, an introvert will get burned out quickly, even when it’s a low-key party just because of the social interactions, and they need to be alone to recharge.

13. Introverts see what others miss.

Because they love watching people and pay careful attention to their surroundings, they’re more likely to see little things that extroverts may miss. They notice subtle changes in people and few things that are different in the environment.

14. They become entirely different in some situations.

It’s not uncommon for an introvert that won’t speak up in a meeting in the office to be wholly personable and outgoing during a networking event. Introverts can turn on the charm and do what’s necessary when it comes down to it.

15. Introverts may randomly bring up the distant past.

It’s not uncommon for an introvert to bring up something small and seemingly insignificant that happened years before. This is because their ongoing inner monologue hasn’t let them forget it.

Those who avoid group projects to the point of being willing to take on extra work are usually introverts. This is because they do their best thinking alone and can be more creative and insightful without the input of others.

17. Their hobbies are one-person activities.

You will rarely find an introvert that loves playing team sports and going to bars as hobbies. Most introverts will instead list their favorite hobbies as doing puzzles, knitting, reading, and anything else that’s done alone.

When you know the signs, recognizing an introvert isn’t too hard to do.