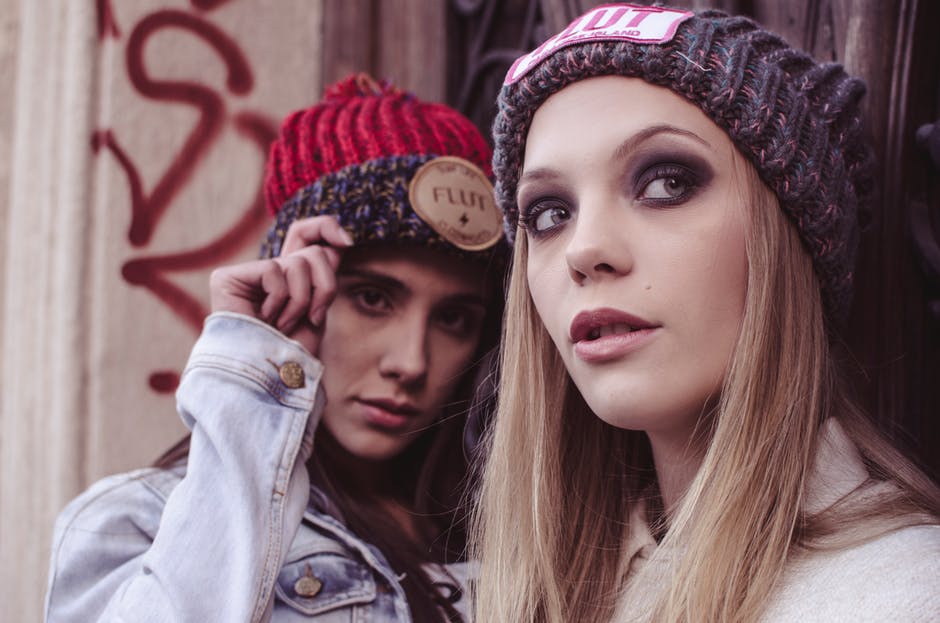 Who would have thought?

These three things – messiness, staying up late and swearing – usually are considered to be signs of laziness, bad manners, and failure.

Well, but recent studies claim the opposite.

If you feel that you are one of the people with these features, find out more:

In an article, published in Psychology Today, it was said that humans could ignore their biological clock and its rhythms. All animals have this thing called circadian rhythm, which tells you when to go to sleep and when to wake up. Humans have it too, but we can change the pace.

This means humans can choose themselves if they want to be morning people or night owls.

According to the same article published in Psychology Today, there is a probability that more intelligent children grow up to be nocturnal than less intelligent. So actually – staying up late might not be such a bad sign.

Another study published in Huffington Post proved that people who swear have a vaster vocabulary. They examined participants from ages 18-22, and they asked them to name taboo words with a particular letter in limited time and then asked to name animals the same way. It turned out that the ones who knew more swear words had an overall better vocabulary.

They also examined the effect of swearing, and it turns out that it relieves pain and stress – both emotional and physical. So if swearing takes the pain away – is it so bad?

The next discovery might be the most important one of them all. A psychologist at the University of Minnesota discovered that people who have messy rooms also have more creative thoughts.

Even Einstein, the smartest man ever lived, said that “if a cluttered desk is a sign of a cluttered mind, then what does an empty desk mean?”

So forget thinking like everybody else and leave your things lying around.

And she was right.

Actually, this quote can be extended to men as well. Forget all that you have learned before about not swearing, keeping your room clean and not staying up too late.

According to these new studies those who swear, have messy rooms and stay up late are more intelligent than the ones who don’t.