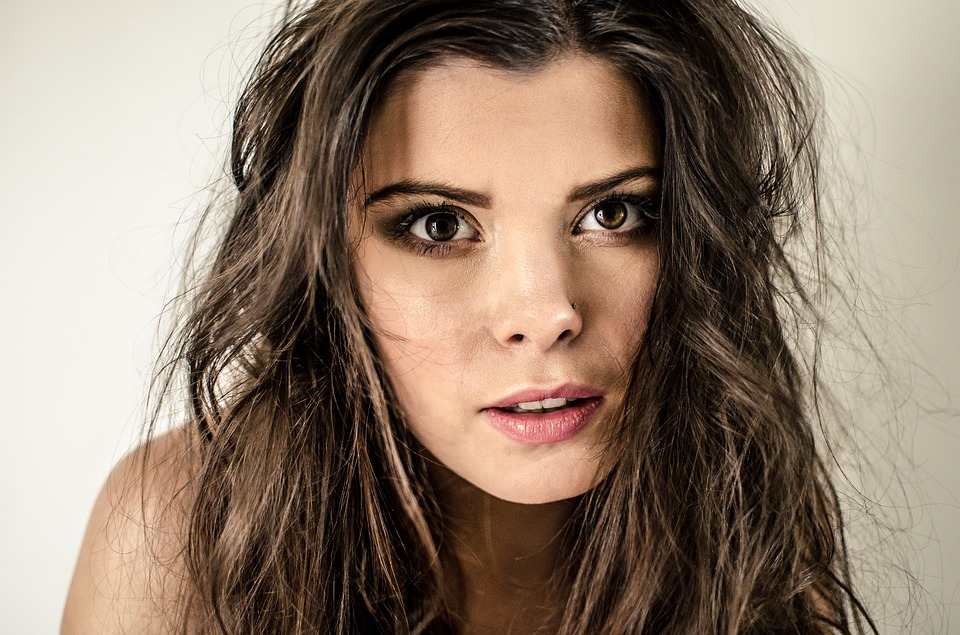 There’s no denying that toxic relationships are difficult and can be damaging to you. However, just as many superheroes gain their powers after an encounter with toxic chemicals, you can gain emotional superpowers from toxic relationships. The key is allowing those relationships to be a learning experience rather than simply damaging.

Here are the four superpowers you can gain from toxic relationships:

For many women, they think they can save everyone, which is partly why they stay in toxic relationships for so long. They keep putting up with negative and even abusive behaviors because they think that they’ll somehow eventually be able to save their partner. However, that day rarely comes, so you end up being hurt over and over again.

That’s when you learn to let things go, but it’s not their behaviors that I’m talking about here. Once you’ve been in a toxic relationship for long enough, you learn to let go of the way their behaviors make you feel. You realize that you don’t have to feel hurt or anxious because of how they act. Instead, you recognize that they are responsible for their actions and leave them to save themselves.

2. Meeting Your Own Needs

All toxic relationships have one thing in common: your needs are not being met. Whether these are emotional, physical, or even financial, a toxic partner does not meet all of your needs. They can’t because they are too busy getting you to meet their own needs. If it’s one thing a toxic relationship can teach you, it’s how to take care of yourself because you’re the only one that really can.

Learning to identify red flags of a toxic relationship will save you trouble in the future as it will help keep you from making the same mistakes again and ending up in another toxic relationship. Whenever you meet anyone you’re interested in, be careful not to rush in. Rushing in means that you’ll either miss the red flags completely or else you’ll explain them away.

4. Being Able to Forgive

If you learn nothing else from a toxic relationship, learn how to forgive. Forgiving doesn’t mean being ok with what someone did to you and it doesn’t mean allowing them back into your life. Forgiveness means you release the emotional hold they have on you. It means that you take back control of your life because they no longer have the ability to hurt you.

More than forgiving the other person, you can also learn to forgive yourself. It’s easy to be hard on yourself and even hate yourself for getting into the relationship in the first place and for allowing things to go on for as long as they did. But, you have to release yourself from the guilt you’re placing on yourself by forgiving yourself so you can move on.

10 Toxic People We Meet At Least Once In Our Lifetime; Avoid Them Like A Plague