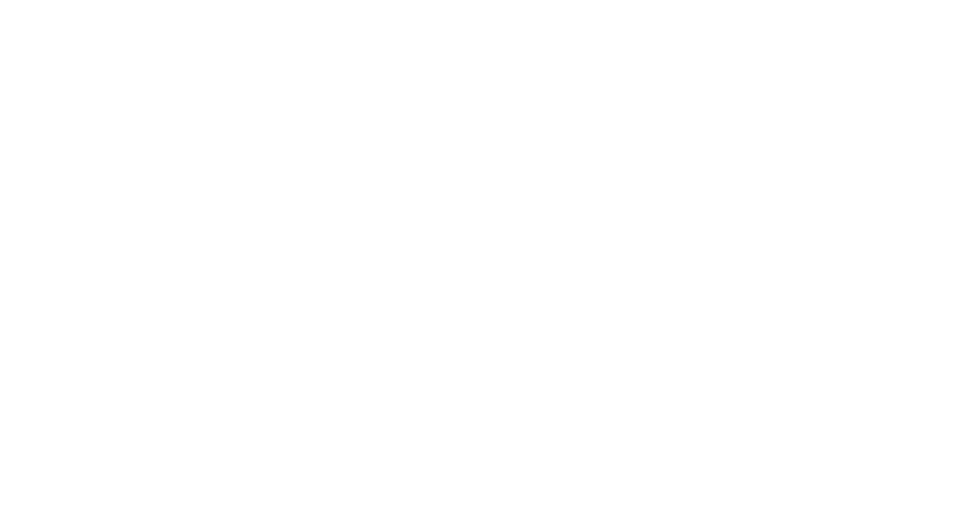 It is a known fact that people are very different – some like sweet snacks, some salty ones and some want to commit and others are not the relationship type. The need to commit nor not can be connected to Zodiac signs. These signs shape our personalities and features.

Because of that, some people like the idea of spending eternity with the chosen one and some people feel like relationships are traps they need to avoid.

They tend to run away from commitments and that’s why they aren’t the best marriage candidates.

An Aries like to have rules and certain standards of living. They like to make their own rules and not to consider others. They have their own beliefs and values that they are not willing to change nor let go. It is very difficult to get them to compromise.

An Aries makes themselves a priority and you cannot count on them when it comes to serious stuff.

They also tend to avoid getting too serious with another person and are only able to commit, when the other person is willing to change and make a lot of sacrifices. They want to be the ones in charge.

Gemini people are very charming, confident and great communicators. They are able to hold a meaningful and entertaining conversation, but when it comes to long-term relationships and marriage, they tend to change the subject very quickly. Gemini want to date casually and they are interested in you till it is fun and exciting for them.

They do not want the pressure of a commitment and being together forever. They mostly look for short-term fun.

A Sagittarius never takes life too seriously. They are usually very chill and are used to going with the flow. They enjoy spending time with friends and being social, but they do not want to get into too serious relationships.

They value freedom and independence above anything else and they look at a commitment as a trap. So they try to avoid anything that gets too serious and complicated for them.

A Sagittarius is all about causal dating.

The Aquarius people are the most complicated ones. They are able to make deep and intimate connections without any trouble. More than that, they even feel comfortable doing it! But things get uncomfortable for them when it comes to long-term relationships.

So next time you meet someone you’d like to build a long-lasting relationship, remember to ask for their Zodiac sign first, because not everyone is marriage material.

It is no point to waste your time on a person who is not able to commit in the end. So be smart in choosing the right partner.