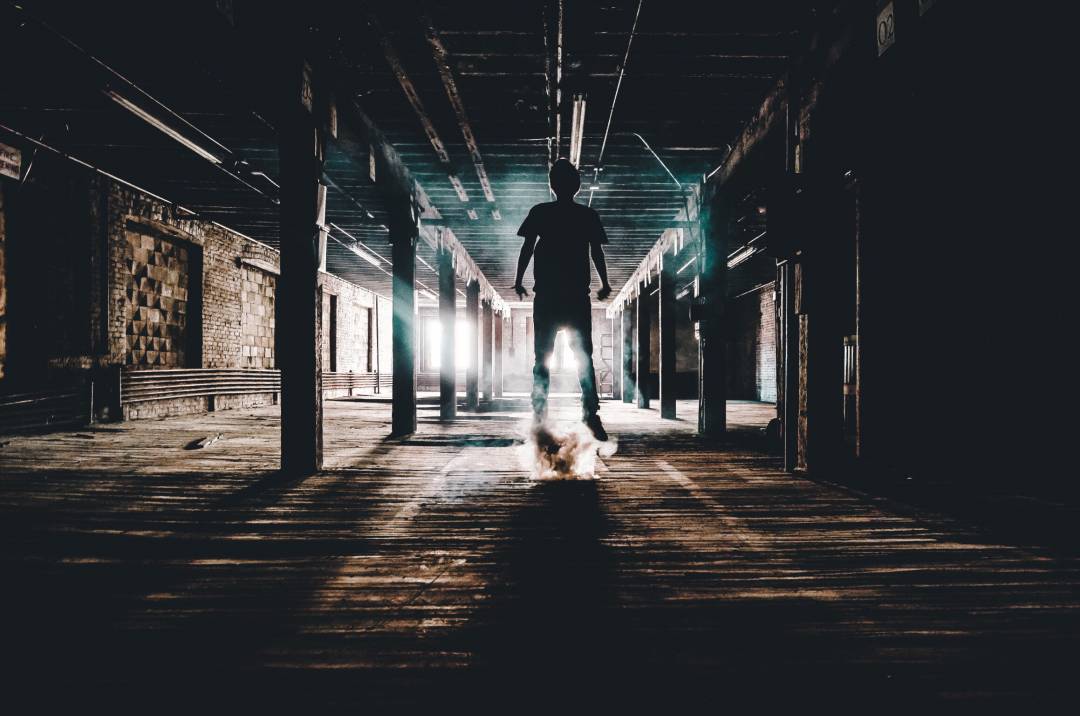 Until they can be solved mysteries stir our curiosity and leave us mesmerized. Where conspiracy theories and supernatural incidents are much more fun, mysteries appeal to us because of their banal explanations.

Below are several cases that remained unsolved, which makes them a few of the most intriguing ones.

The Murder Of Julia Wallace

British housewife, Julia Wallace lived at 29 Wolverton Street in Liverpool. Her husband William went to the local chess club on 19th January 1931. When he got there, he learned that someone called Qualtrough, left him a message, asking him to go to 25 Menlove Gardens East.

The next day, William left his wife at home and did as the message asked him to. Having spent nearly an hour wandering up and down the road, William realized that the address is phony after which he went home.

There he was shocked to discover his wife’s beaten, bloody corpse lying in the parlor. William was arrested about two weeks later and was blamed to leave himself a phony message from a box few blocks away. Although most of the evidence against William was circumstantial, he was convicted and sentenced to death.

His case was then brought up to the Court of Criminal Appeal who set William free. No other person was ever charged with the crime, and it still remains unsolved.

Am Fear Liath Mor, as called in Scotland is a cryptid, similar to Yeti or Bigfoot. It is apparently found on the largest peak in the Cairngorm Mountains, Ben MacDhui, and became more than a local legend when Professor Norman Collie allegedly saw it in 1889. Although he didn’t really see the Grey Man, the professor has quoted hearing something other than his own footsteps.

For every few steps, he took he heard a crunch after another as if someone was following him but taking footsteps three or four times the length of his own.

Several other witnesses came from a number of people since then, including Peter Densham, a member of the airplane rescue team for Grey Man. Alexander Tewnion, a naturalist and mountaineer also claimed to have spotted Ben MacDhui and firing three shots from his pistol at a figure which attacked him through the mist.

With no explanation for the footsteps, Brocken spectre has been claimed to be the cause of these so-called sightings, a phenomenon where the observer’s shadow is cast opposite the Sun upon the surfaces of clouds.

If You’ve Ever Woken Up In The Middle Of The Night Unable To Move, This Is Why

This phenomenon goes back to 1811 in the middle of Norway’s Hessdalen Valley. However, in the early 1980s, these lights became quite frequent, with a peak of almost twenty separate reports each week. Since then, the sightings decreased mysteriously, with just 10–20 per year.

Usually, the lights are either yellow or bright white and hover above the ground. Various scientific studies have failed to conclude any explanation to the source of the lights.

Around the late 19th century, in a little town of Nova Scotia, Amherst, a woman named Esther Cox was pestered by poltergeists. She lived with her family and sister. After Esther was nearly killed by a psychotic male friend of hers, she began experiencing supernatural experiences in her house.

She then lived with another sister in a nearby province for sometime, however on returning to Amherst, the hauntings began again.

The entity threatened to burn down Esther’s house, so she moved in with another family. That house became haunted as well. Part-time actor and paranormal investigator Walter Hubbell moved in with Esther for a number of weeks. He wrote a popular book about his stay, in which he claimed to have experienced floating objects and attacks on Esther by unseen forces.

Till today, no explanation has been given, although some believe it was all a hoax by Esther.

The Disappearance Of Benjamin Bathurst

Benjamin Bathurst was a diplomat for Britain. He was young but excelled in his job, with limitless potential. After conducting a diplomatic mission to Austria in 1809, he headed home taking a more risky route to avoid the  since he was trying to convince the Austrians to attack Napoleon’s forces.

Armed with two pistols on himself, Bathurst decided to travel through Germany, under a pseudo name, Koch. On 25 November, Bathurst stopped by the small town of Perleberg to rest along with his German assistant, Herr Krause.

At the time of departure, Bathurst walked out the inn they stayed at, with Krause right behind him. However, when Krause got outside, Bathurst was nowhere to be found. Weeks later Krause eventually made it to England and told the officials of Bathurst’s abduction. A large investigation was undertaken, with dogs scouring the area surrounding Perleberg ordered by Bathursts wife herself, but Bathurst remained lost.

Although articles of his clothing were discovered in the nearby area, his body was never found. It is assumed that he was either arrested and later killed by the French or was another victim of the bandits who raided European travelers in the 19th century.

The Lost Sublett Mine

The Guadalupe Mountains, in West Texas and Southeastern New Mexico, are allegedly the richest gold mines in the world, as said by Apache Geronimo. An old miner named Ben Sublett was supposed to have found an extremely valuable vein of gold in the 19th century. Unfortunately, the only evidence of the mine was a single hole in the ground, not bigger than a man.

Disregarded as drunk and liar, one night Sublett came into his local tavern, having a handful of nuggets and announcing drinks were on him. Attempts were made to pry the secret out of him and people tried following him into his secret mine but all in vain.

Even when his own son asked where the gold came from, Sublett told him to locate it himself. To this day, no one ever found traces of such mines, and scientists disagree that large gold veins are even located in the Guadalupe Mountains.

Although unsolved, but these mysteries still creep in the hearts of many around the world. Various experts try to crack the spell of ambiguity but to no vain. These mysteries stand as stubborn as ever and remain undisclosed. Is the hair at the back of your neck standing by now?

Are you thrilled to read more about such mysteries?

If yes then keep waiting for more chilling content that will probably keep you up at nights!

Sign of A Mysterious Human Ancestor Has Been Found in Our Spit, According to Researchers