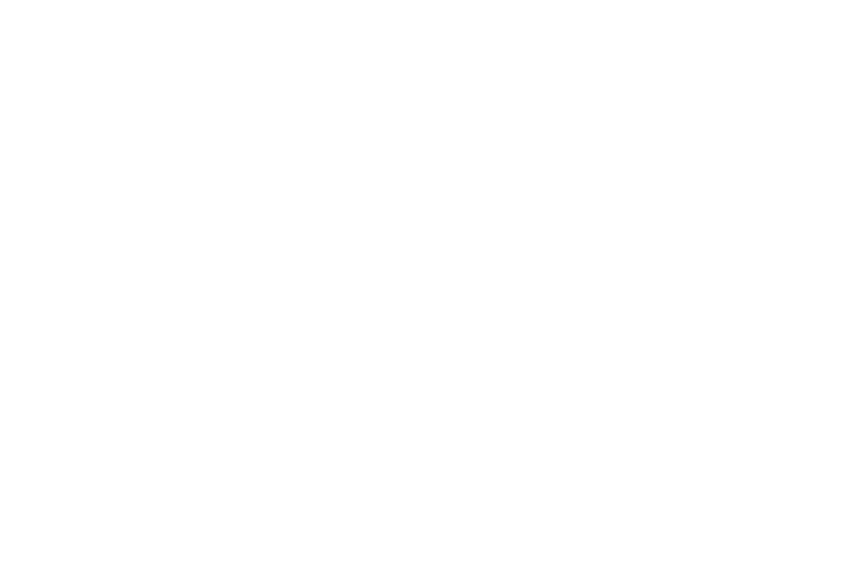 The world is full of fake people, and with life getting increasingly complicated, it can be hard to figure out who is being genuine and who is disguising their real selves.

The problem is, faking it has just become a part of our society. Whether it’s suppressing your true personality or passions because you’re scared of what people might think, or acting a certain way to fulfill your agenda, most people are at some point guilty of intentionally misleading people.

There are many motivations as to why people can “fake” their interactions with you, both good and bad. There are those who many feign to be your friend, but actually, hate your guts in private. Others who might genuinely like you, but are motivated by their own selfish needs when it comes to dishing out advice. Even family and close friends can be guilty of this, perhaps concealing bad news or shielding you from the truth so you don’t get hurt.

Whether they’re out to mislead you or not, these fake interactions make it hard to trust people and can have a real impact on your relationships. You struggle to know who to rely on and how to judge if people are authentic in their behavior towards you.

Trust is the fundamental value that friendships are built on and when this is broken, the bond between you can be irrevocably lost. Being betrayed by someone, especially close to you, can make you feel like they have disrespected you as they didn’t value you enough, to be honest.

No-one wants to waste their time on someone who is going to be fake, but how can you work this out before they hurt you? Luckily the stars can be a good indication of who is more trustworthy. While it’s not always full proof, the characteristic that makes up the signs do mean some are more disposed, to be honest than others.

Living by a strict moral code, the caring Cancerian cannot stand deceit and will not condone lying. Their empathetic nature means they are very aware of the damage dishonesty can do and strive to avoid is as much as they can. Generous and caring, they are always working to help those they care about and could never betray them by being two-faced or devious.

Outgoing and the center of attention, Leo might seem like the kind of sign that would be guilty of acting fake towards others, but you would be wrong. They are unashamedly themselves and cannot understand why anyone would live anything but an honest and open life. Completely against deceit, they view lies and dishonesty as attacks on their character and react with anger if they think someone has misled them.

Walking lie detectors, Scorpios can sense a fake person from a mile off, and they can’t stand it. They view lies and deception as a sign of weakness and have no problem calling someone out for being so as they see it as disrespectful and misleading. Intensely loyal, they will never be the type of friend or colleague to put their agenda before others or manipulate someone for their gain. If they do see a conflict of interest, they’re more likely, to be honest, and tell you upfront.

An Aquarius is patient and forgiving, able to see both sides of most situations and will give the guilty party the benefit of the doubt whenever possible. But lie to them, and they will cut you dead. Aquarians value the truth, so not only does it feel unnatural to lie, but they also cannot tolerate betrayal in others.

Pisces is another sign that can be brutally honest opinions, even if they’re hurtful. You will never catch a Piscean sugar-coating their advice or views, and for this reason, some people can find their behavior a little much. Never one to conceal their true feelings, they can be guilty of causing offense, but at least you know they’re honest.