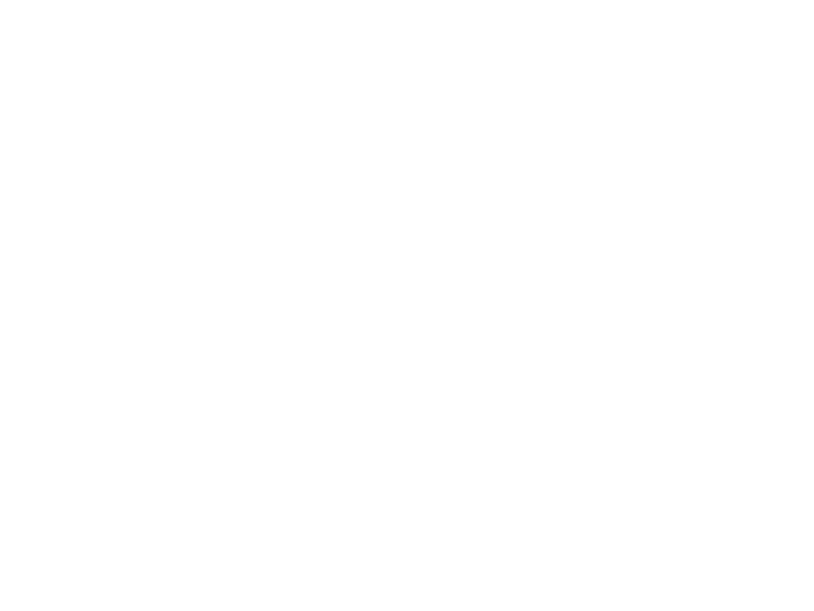 When you think of billionaires, Warren Buffet and Bill Gates are names that almost immediately come to mind, but there is another man fighting for the top spot on the global billionaires list.

A self-made retail master who launched the brand Zara, Amancio Ortega Gaona briefly overtook Bill Gates last week to become the richest man in the world.  Since his brief stint in first place, Ortega’s shares have fluctuated, but Ortega’s reserve has caught the attention of people everywhere.  Whether he is No. 1, 2 or 3 among the world’s richest, he is still gaining popularity and interest into his life.

For the entirety of his career, Amancio Ortega Gaona has shied away from media allowing him to amass a personal net worth of more than $77 billion without the scrutiny of the public.  Currently, his empire has 7,000 stores in nearly 100 countries across brands like Zara, Massimo Dutti and Pull&Bear, earning $20 billion in revenue.

Anyone aspiring to become a successful entrepreneur like Amancio Ortega can try to divine some of Ortega’s operating principles and secrets to his success from past articles, a biography written by a friend and the few-and-far-between interviews Ortega has given.

Here are five lessons from the $77 billion man to help you get off the ground.

Lesson One: Speed is everything

When Zara was founded in 1975, he overturned the retail world with an aggressive plan meant to put clothes on the rack faster than anyone else in the market.  This term quickly became coined “fast fashion” asserting that the stock would be refreshed in stores at least twice a week and orders being delivered within 48 hours.

This business strategy has become the hallmark of Amancio Ortega’s business and a sore spot for his competitors.  While a dress modeled during fashion week can take months to arrive in a department store, customers can buy similar designs in Zara stores just a few weeks later.

Lesson 2: Obsess over what your customers want

In his Inditex’s 2009 annual report, Ortega wrote, “The customer has always driven the business model”.  And he has consistently adhered to this model.  In his 2010 annual report, his final report before stepping down as chairman, he wrote, “The customer must continue to be the centre of attention, both in the creation of our fashion collections and in the design of our shops, of our logistical system and of any other activity.”

He gains this knowledge by observing what people are wearing and listening to what they want.  While he attends fashion shows, he does not base his clothing inventory on them.  Instead he tracks bloggers and listens to his customers instead.  This allows his company to be malleable and adjust to the current trends of that season.

Sharing an obsession with Amazon founder and CEO Jeff Bezos, he modeled his goals around Bezos who said tech companies obsess over competitors when they should be focusing on their customers.  Ortega has modeled his business acumen around the same idea and has worked to do so daily.

You may want to read this: Amancio Ortega Surpassed Bill Gates to Become the Richest Person on Earth

While other fashion companies have their clothes made in China to keep labor costs down, Ortega sources most of his products from Spain, Portugal and Morocco.  These designs are cut from materials finished and treated in his mills then sewn by a network of local shops.  This quick supply chain allows his company to respond quickly to new trends allowing stores to stock what customers want and prevent any unwanted inventory.

Ortega’s fortune was not handed to him.  He is the true example of rags-to-riches.  His father worked on the railway and his mother was a housemaid.  At the age of 14, Ortega left school to start making money and help his family.Lesson 4: Stay true to your roots

Ortega has always stayed humble and has never elevated himself above his employees.  He does not have an office and never has.  Instead, he prefers to sit at a desk in his headquarters, talking to his employees and gaining insight from them.

Even at 80 years old, Ortega continues to go into the office.  He never tires of work and innovating with his crew.

He never allows himself to become content with what he has accomplished and has worked hard to instill this belief into everyone around him.

“Grow or die,” he said in Spanish. “If you want to innovate, don’t focus on the results.”

Don’t Delay Finding out Who You are