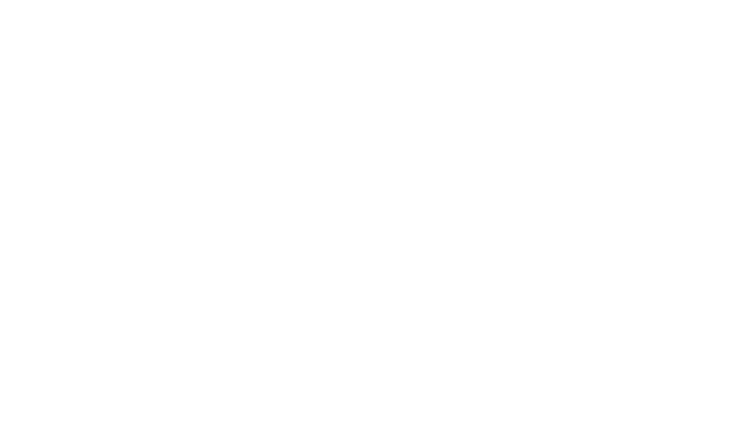 We are used to seeing people as they are today and don’t often think about the long evolution road we as humans have come from. Have you ever wondered what humans used to look like 1,000 or 10,000 years ago? And what will humans look like in 100 or 1000 years?

Have you ever wondered if we are still evolving? Scientists say that it is a common misunderstanding that humans stopped evolving a long time ago and now we are the “final version” of the human species.

Actually, we are still changing and adapting to the environment we live in. Dr. Virpi Lummaa from the University of Sheffield conforms that humans are still evolving and doing it even faster than before.

Here are some of the signs that show our constant evolution:

Adults have not been always able to drink milk – historically the ability to digest lactose shut down when babies stopped getting breast milk. But with keeping cows and goats the ability evolved and even most grown-ups now don’t have any problems with drinking milk.

This was possible due to a genetic mutation and a study that was made in 2006 showed that this tolerance for lactose started to develop 3000 years ago and nowadays more than 95% of Europeans can drink milk.

Historically people had much bigger jaws for chewing roots, nuts, leaves and meat. Nowadays we cut our food with knives and our foods are much softer (cooked) and easier to chew – and because of that our jaws have become much smaller and those big wisdom teeth do not fit anymore.

Wisdom teeth are now unnecessary and redundant. Some people say that humans will not have them in the future – will just have to wait and see.

Humans now have new genetic variants, which help to fight different diseases and protect the immune system. For example, in Africa new genetic mutations are spreading to fight malaria. Another study has found that people who live in the cities have stronger immune systems and can resist better to diseases like tuberculosis and leprosy.

This means that people have adapted to living together and it has made us stronger.

This may come as a surprise to many people, but over the last 30 000 years human brain has decreased as much as the size of a tennis ball (from 1500 cubic cm to 1350 cubic cm). Some theories say that this means that people are getting dumber, but another one suggests that smaller brains are more efficient.

This theory says that our brains are like technology – it gets smaller and smaller, but also becomes more powerful.

People did not use to have blue eyes till about 10 000 year ago. Before that all of us had brown eyes. The reason why this genetic mutation took place remains unknown.

But a recent study showed that blue-eyed men find blue-eyed women more attractive than women with different eye color, which might refer to a way of ensuring fidelity.

It is very interesting to see, where the human species is evolving and how do we look like and function in the future. It is only unfortunate that these mutations take very long time to happen and we, who are alive now, won’t probably see the next big changes.

But what is certain is that humans are far from “done” – we are constantly evolving and developing as long as we live.