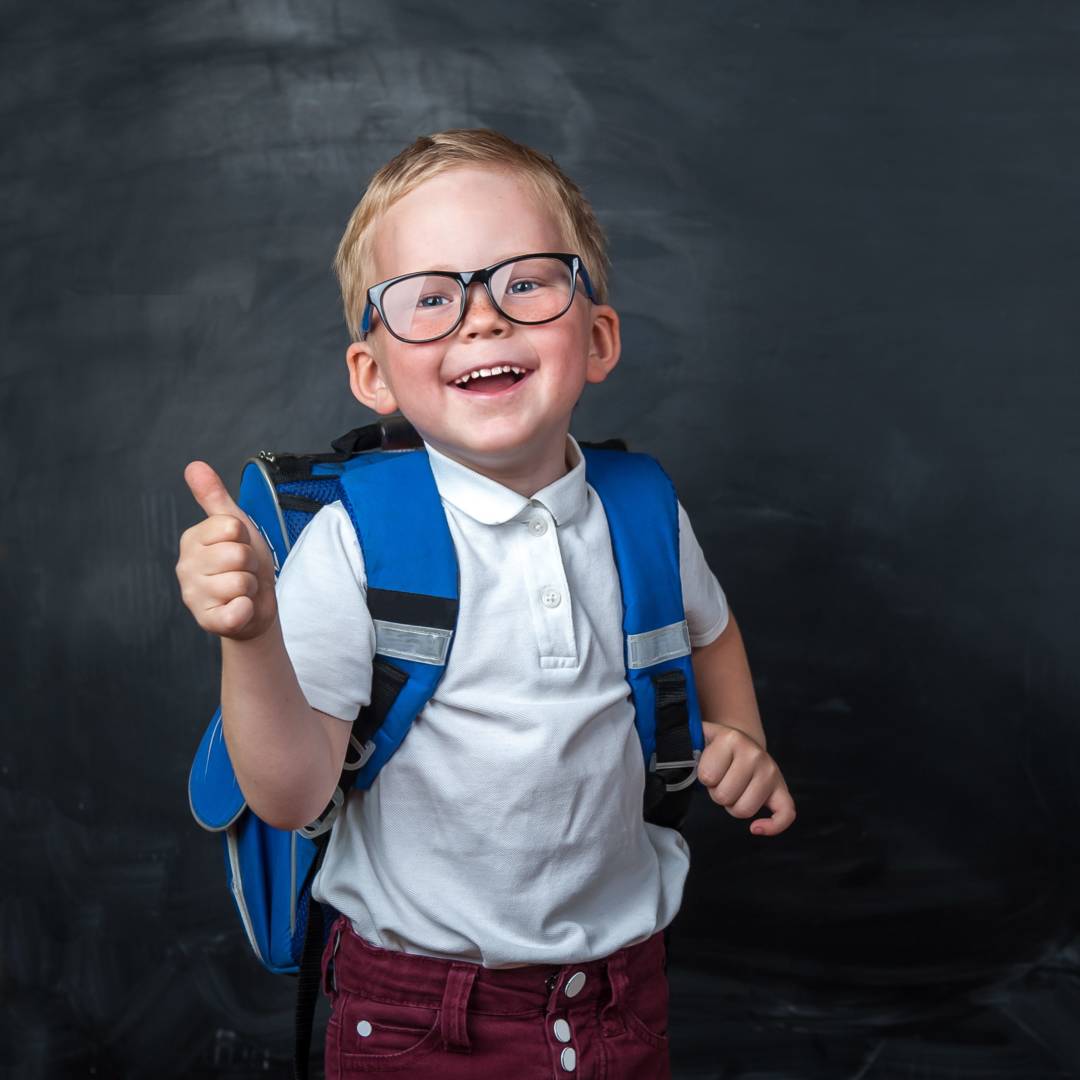 As hard of a pill as it may be to swallow, the truth is that lying is inevitable in the course of a person’s lifetime. Every single person is rendered defenseless when exposed to a situation that could easily be resolved with a lie.

Even kids resort to lying when faced with a problematic situation.  People ranging from kids, teenagers to adults, all lie about something or another in their day to day life.

Lying is something, that people choose to have an easy way out of a not so pretty situation and reckoning that humans face these situations every day multiple times, one would imagine that a person lies on multiple occasions every single day.

Although that theory could only be partially true because there are still plenty of people left in this world with a sense of morality but on the contrary, many people go on about their day lying shamelessly.

Because to them it is a harmless little habit until or unless the lie gets detected. But the question in hand is how do we stop the lies? And how do we prevent the children from adopting this habit?

Here are 5 essential habits that you must instill in your children to make sure they grow up, to be honest people:

Whenever we want to teach something to our children we have a little talk with them, thinking that this talk would lead them to adhere to what we have to say but does it work?

Not in most cases, as it has been scientifically proven that children model after their parents, older siblings, and other family members. They learn what they see and hear the adults around them do instead of what we teach them.

For instance, if you lie to your boss about why you are skipping work and your child can see through that lie then he’ll be tempted to use lying as a shield too when faced with a similar situation.

So, for raising an honest kid, you have to be honest yourself first and next time you tell a white little lie, think about how your children will go on to do the same in the future.

The main incentive behind lying is to save oneself from the chaos that will ensue after the truth. Reflect when you lied in childhood (if you did) and think about why you did it.

I am sure the answer is something like: Well I had to, because if I told my mom that I was the culprit who broke her vase she would have grounded me or that I would have never gotten to see the light of the day.

If my mom saw the straight F’s that I got on my report card, which brings us back to the fact that the sole reason for telling a lie is to not get in trouble.

However, we cannot save them from such situations but what we can do is to make sure that when faced with the dilemma of lying or telling the truth just be on their side.

For raising honest kid, you have to be approachable so that they may know that telling the truth would not be such a bad idea and the worst-case scenario is that I’ll get berated but my mom or dad would still forgive me.

Don’t we all feel motivated to do better when someone appreciates our little efforts?  And in children’s cases, who strive for appreciation from the adults around them, we must appreciate all their efforts, be it honesty or any other thing as well.

So make sure that you appreciate them telling the truth before you display your anger about their actions because if you go too hard on them and do not show them appreciation they will go on to think that honesty is a hassle and it’s better to just stick to the lies for now.

This will be the origin point of their lying habit that is to follow. So, if you want to raise an honest kid, appreciation is the key to make them see the silver lining of being truthful.

4. Show Them The Positive Side

This is the most important thing you must follow to raise an honest kid. Show them that dishonesty has many cons whereas being truthful only has pros. Tell them legends about how truth conquers all and lies get you nowhere.

Also, give them practical examples like how their teacher would like them more if they came clean about why they scored low on their last exam and how being honest will never get them in trouble and the people around them will appreciate their honesty and like them more for this specific trait.

5. Tell Them To Be Honest But Not Blunt

There’s a very thin line between being honest and being directly rude or blunt which most of the time is rather hard for people to detect and stay on the side of.

Being too direct with people will make them seem insensitive and people will dislike being around them. So teach them honesty but also sensitivity so that they may not hurt other’s feelings whilst being honest.

For instance, if a friend asks them about how their outfit looks and they find it to be hideous then they should not outright tell them what they think.

Instead, they should opt for something like its looks nice but maybe you could try something else too to see if it suits you better, by saying this they would have proven to be a good friend and would have also avoided hurting their friend’s feelings.

Following the above steps can not ensure that your child will grow up to be a 100 percent honest human, however it will instill in them a sense of responsibility that will incline them to tell the truth and their moral radar will not go off when telling a lie, they will indeed feel guilty and try to steer clear of it next time.

Parents Who Raise Strong Resilient Children Do These Five Things