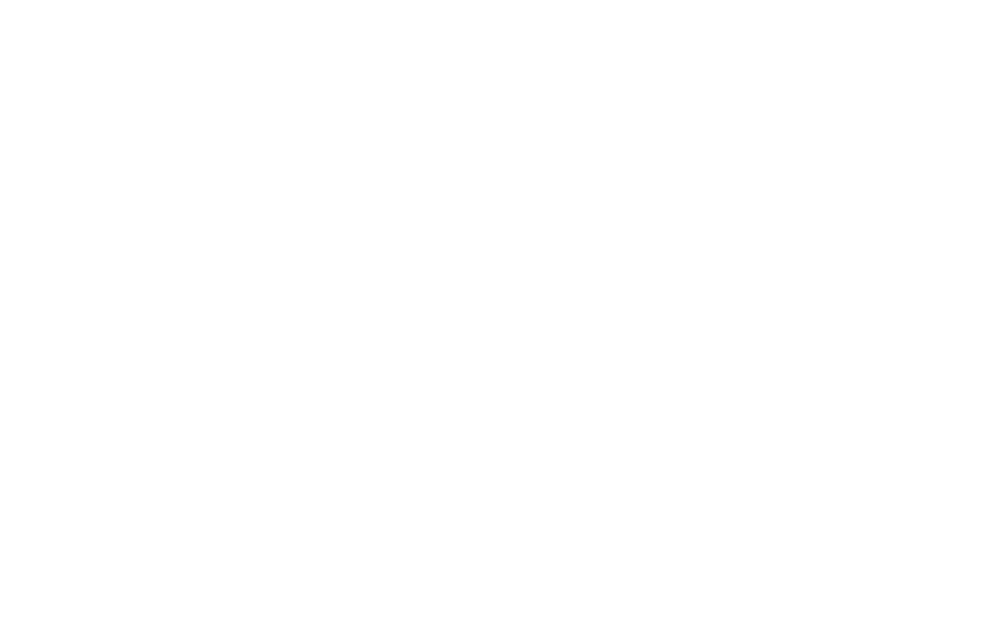 Everyone has different levels of sexual desire. It can depend entirely on your mood, or who you’re engaging in sex with, or where you are in your menstrual cycle. But how much sex you want, or how much you tend to have, can be linked directly back to your zodiac sign that how much sexually active you are.

If you’re looking for something to blame for your constant lust, now you know you can blame it on the stars. But which star signs are most sexually charged? These six are the most sex-obsessed, from highest sexuality to lowest (but not very low at all.)

Virgos are often associated with virginity and innocence, but they can be a freak between the sheets when they want to. The difference with a Virgo is they are usually having tonnes of sex – they’re just keeping quiet about it. Underneath their cutesy exterior, they’re harboring some pretty sexy fantasies and desires. Your secret is out, Virgos!

Scorpios are almost on par with Virgos when it comes to sexual charge, but Scorpios never play so coy. They’re not precisely closeted sex fanatics – they’re not afraid to talk about it all the time. A Scorpio needs a lot of sexual attention to fulfill their needs, and they’re perfect, very enthusiastic lovers.

An Aquarius is a little more subdued when it comes to sex. They don’t feel the need to talk about it much, or even have it that often. But when an Aquarius jumps into bed, you can guarantee you’re in at the time of your life.They are one of the sexually active zodiac sign. They love to experiment, and there’s no chance you’ll ever be bored in one of your sexual encounters with an Aquarius.

Libras like the idea of beauty and perfection and their sexual experiences tend to reflect that. A Libra aims to have a pleasing experience not only for themselves but the partner involved. That means that a Libra is likely to give you exactly what you want. Just let them know what that is – chances are, they’re going to be making you see precisely what they need from you too…

An Aries likes to be in charge, so if that’s what you dig, it’s likely you’ll want what they have to offer in the bedroom. They’re filthy in the best possible way, and they have plenty of imagination. If you’re happy to try new things, never pass an opportunity to take an Aries to bed.

A Taurus is often a romantic lover. If you want to unlock their wild side, you need a good connection, a big heart, and to be prepared to claim you’re ‘making love’ rather than having sex. A Taurus is the best sort of person to have sex with for the long run – they’ve got plenty of tricks up their sleeve for the right person.