Being alone does not always mean being lonely. There are a lot of people, who prefer spending time by themselves rather than socializing with others. People, who feel comfortable alone, do not get the feeling of loneliness by themselves. They might even feel lonelier in a crowd, where people do not get them.

Loners are usually introverts. They prefer to have a few excellent friends, who they can trust with all their heart. They do not care about being popular and having a lot of people around them. They would like to avoid that.

Loners enjoy spending time by themselves, and it does not make them feel lonely. They feel happy because they can do what they want and how they want, without having to consider anyone else. They can be their true selves when they are alone.

Being friends with a loner can be quite challenging. They will, of course, be there for you, but they might not want to hang out as much as you would like to. They try to avoid crowded places and prefer having a one-to-one conversation in a quiet place.

Here are 6 common personality traits, that loner people have in common:

Loners have strong values, and they know exactly what they want and how they want it. They like to have structure and boundaries in life because that makes them feel safe and comfortable. They respect other people’s privacy and expect others’ to do the same. They are not very spontaneous because they prefer to have a scheduled plan. But at least you can always count on them to be where they have promised to be.

As mentioned above, loners do not have a lot of friends, but the ones that they do have, they treat significantly. Loners are one of the most loyal people in the world. They indeed hold the people they care about. They will always be there for you and will still have your back. Of course, you need to treat them the same way. Otherwise, this friendship will not last long.

Loners are doing their own thing, and they let others do the same. They are not judgmental nor close-minded. Usually, they are up to new ideas and thoughts. Of course, they still need their alone time, but if you come up with an exciting plan, they are likely up to it.

Loners are rational and logical people, who do not live in the clouds. When they have to make a decision, they try to calculate it rationally, not emotionally. They have high focus and willpower when they take something to their mind; there is no way stopping them. Although they are very rational people, they might still get distracted by stressful times. For them, the most comfortable solution will be spending some time alone and recharging batteries. 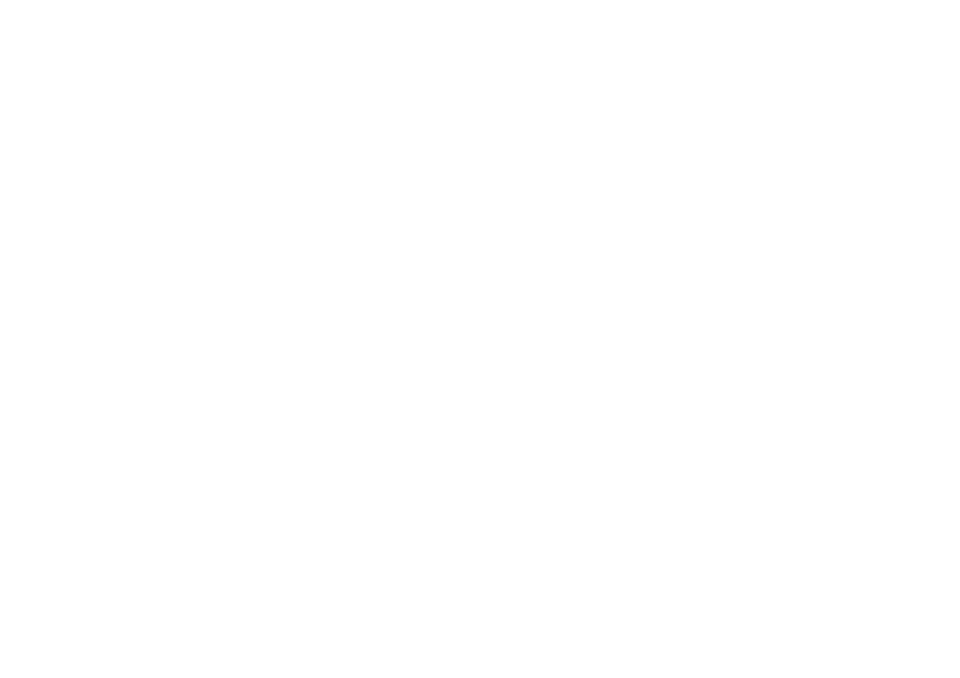 Loners spend a lot of time by themselves and pay close attention to what they are feeling and thinking. They are very aware of themselves, which is quite difficult to achieve in a busy world we live in. Loners have a strong mind and personality. Even if they are feeling down or depressed, they know that the bad times will pass and they focus on getting better.

Loners value time and being on time a lot. They are never late because they know how disrespectful it is to waste someone else’s time. They hate it when someone does that to them as well. They also like to have a schedule, so their time would be used practically, and none of it would be wasted.

In addition to these 6 common behaviors, loners do not want to waste their time on fake people and drama. They stay far away from this kind of behavior. Also, they take betrayal very seriously. They might forgive, but they will never forget. Loners are used to standing up for themselves, and they honestly do not need anyone else in their life. To them, the most important thing is to get along with themselves.