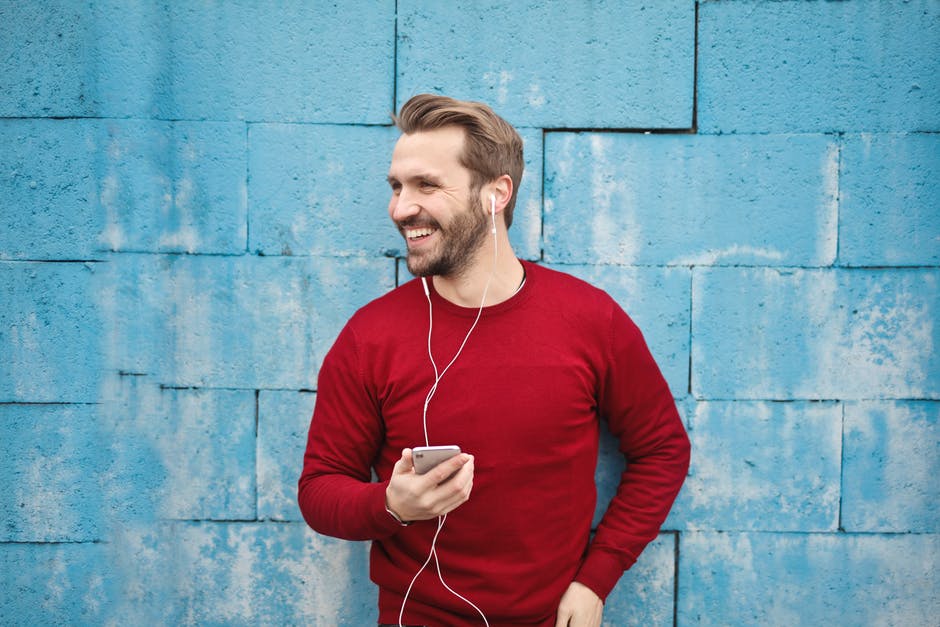 We’ve all been there. You break up with someone and say “Maybe we should just be friends.” And sometimes, you mean it. So, you try it, and it works out. But even though you should be proud of yourself for successfully being friends with your ex, it may also be time to completely cut off your ex forever from your life so you can move on.

Here are some signs that it’s time to cut off your ex entirely:

1. You’re Still Regularly Sleeping with Them

Even though it is entirely possible to sleep with someone without getting involved emotionally, it’s also likely that one or both of you will end up developing feelings again which can make things complicated. The other danger is that as you get plenty of emotionless copulation from them, you won’t feel the need to get out there and find someone new to satisfy your physical requirements. Therefore, you should completely cut off with your ex forever before its too late.

2. You’re Comfortable with Them

When your primary confidant is still your ex, it may be time to cut them off. This is because if you trust them entirely, then you’re going to have a tough time finding someone else that you can trust that way. Many people also don’t like the idea of a potential partner being friends with their ex, so it could be keeping you from finding someone else to date.

3. You Intentionally Hang Out Together

If you have mutual friends and still see each other during group hang-outs, that’s fine. However, if you’re intentionally calling your ex to catch a movie together or get some coffee on a regular basis, then that might be keeping you from moving on. If that’s the case, then you may need to go ahead and cut them off entirely so you can find someone new.

4. You Put Them First

5. One of You is Still Into It

If even one of you still has lingering emotions or is hoping that you’ll end up back together, it’s a good sign that you need to cut them off. Lingering romantic feelings will not only ruin the friendship you have with your ex but will potentially ruin any possible romantic relationship that you could have with someone else that it would work out with.

6. They’re Not Happy for You

This means that your ex is still with you, and will make it nearly impossible to move on. If you tell your ex that you started dating someone else and they’re not happy about it, it might be time to cut them off forever. This is because there is a good chance that they’re going to try sabotaging your relationship because they’re still into you.

Another danger of having an ex as a friend that’s still into you is that they’ll be hurt every time they see you with someone new. They may play it crisp on the outside, but if you know that they’re still into you and getting hurt by the fact that you’re with another person, then it’s in their best interest to cut them off so they can get over you and move on as well.

The bottom line is that it’s not wrong to be friends with your ex, but there are times when it’s in the best interest of both of you to cut them off so you can both move on and find new people to be with.

Before Loving A Girl with A Toxic Ex-Boyfriend, Know This