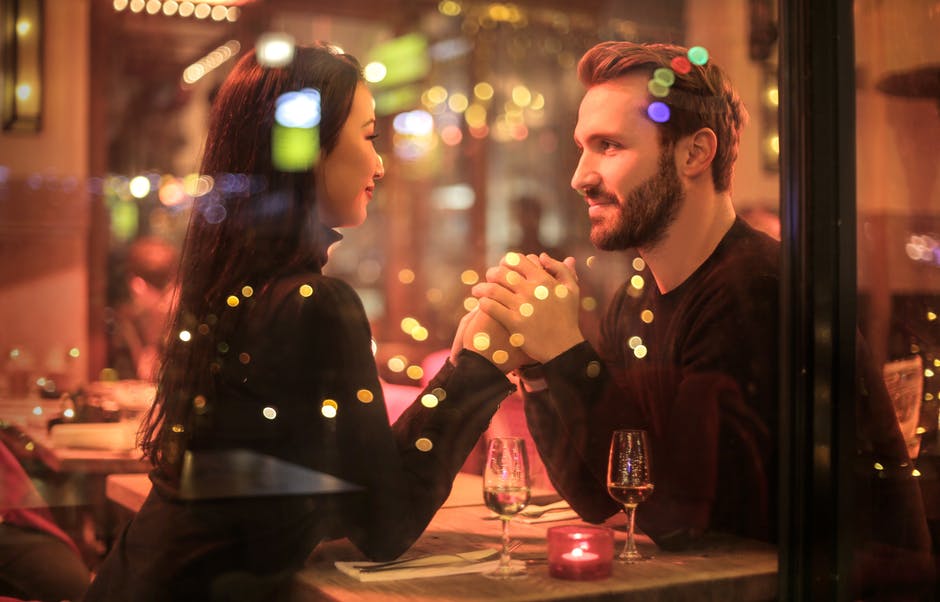 Well, let us get it straight. Firstly, no one even knows how Valentine’s Day originated but this consistent feeding of the idea, that someone has to love you on one particular day more than the rest, it is simply bizarre.

Valentine’s Day is a day celebrated after Saint Valentine, well, someone from AD 496! Valentine was a priest in Rome who was martyred. At the time, being a martyr would claim you as a Valentine, it is just that this person had it in his name!

So where did it all start?Saint Valentine was a “Priest of Rome imprisoned for succoring persecuted Christians.”

But wait for it, this is where it started.

Before his executed, Saint Valentine was capable of healing the daughter of the jailer, Julia. She was blind. However, there was no mention of love in this entire legend. But yes, the jailers family of 44 people, all converted to Christianity and believed in Jesus so on.

Centuries later, someone was bored reading this story.

According to Henry Ansgar Kelly came the fantastic thought of adding spice to the story. A letter to Julia.

Saint Valentine, had written a letter to Julia before his execution and signed it off at “Your Valentine” which presumably was a love letter because it said, “your” but yes, henceforth this became the sign-offs to letters.

Saint Valentine’s day of execution, February 14, the most romantic day of the world is the day you express to your beloved, mainly the woman is on the receiving end, but then, yes, Valentine’s Day has been around ever since.

Frankly, it is not as thoughtful as it seems and over time, humanity merely has made a tremendous mess of it!

1. It Is Unwanted Depression for The Ones Not in A Relationship

For those who are not in a relationship are probably going to do two things:

2) Sit in bed and feel miserable.

Now, this primarily is not only because they do not have anyone to see on Valentine’s Day, but it is also just that all their friends are seeing someone else and hence they are miserable for being the only ones at home. Now, this time, it will be a Sunday, but the urge to be out there will immensely be there, because of the wants that are in the environment.

We just have one piece of advice; you’re better than that!

2. It Is Stressing for Those in Relationships Too!

Oh, and by the way, no one cares that you are broke!

3. It Is A Further Empowerment of Gender Stereotypes

How many times have you heard that the woman is bursting her brains since three weeks to buy something for her partner? Well, this idea of the woman waiting for the gifts and the guy only stressing out over what to get is just an addition to gender bias. The domination of men in the relationship stating that “My strong, financially stable and thoughtful guy gave me everything I wanted” is a feed to inequality, a very subtle one.

Oh, you better believe it, from Saint Valentine to Titanic, somethings are just becoming a part of us, and we do not know of it. Being in or out of a relationship can both move you towards suicidal thoughts.

5. Valentine’s Day is A Lie

Well, knowing the history, St. Valentine’s Day is not for what we think it is for! It is a day Saint Valentine was executed, not the day he was presenting a diamond ring nor a day when he was on a boardwalk with his girl. More so, in the 21st century, in regards to the ones who celebrate the day today, they tend to forget the St. Valentine’s Day Massacre of February 14, 1929, which was declared as the deadliest of the era in mob history.

6. It Is Also A Lot to Do With Luring Someone Into Sex

Oh, they feel romantic, maybe this is the first time for a 16-year-old who has no idea about how it is supposed to happen. But at the same, he got me gifts! He is the one! Well, bullsh*t.

However, Valentine’s Day is the day for the most sales for the condom industry, which is excellent, at least, they are having protective sex but wait a minute.

Valentine’s Day is also the day they sell the ‘at home pregnancy tests.’ Oh well!

7. According to Another Legend: Women Were Won in Lotteries

According to the tradition in the ancient history, legend says that holiday was also at one point a festival where women would be paired with men, in a lottery! So it was like their power ball! Moreover, it got darker when it was found that it also included a sacrifice of a goat and a dog to whip women with the slain of the slaughtered animals.

Yes, I hope he proposes! [Sarcasm]

Also, like we only say when we are not in a relationship that why must we be loved just on one particular day? Those in relationships must say it too! Let’s change Valentine’s Day forever.