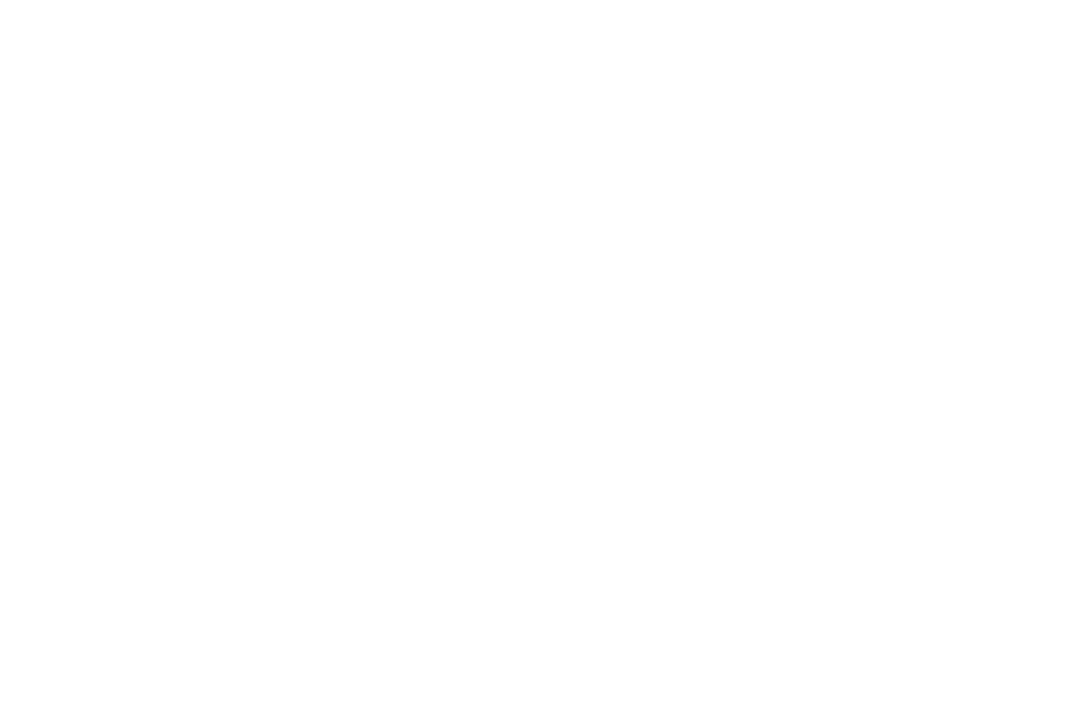 The strong girl always seems to have everything under control. Even if everything around her is falling to pieces, she’s holding it together; for herself and those she loves.

However, it’s not easy to be strong all the time, and there are many misconceptions that people often get wrong about her strength.

For instance, others might notice her confidence and label her as cocky, but this is far from the truth.

Her confidence comes from knowing that she is strong and should never have to hide it. Being unapologetically proud of this strength is perfectly ok because she has worked extremely hard to get to where she is.

Here are some essential things that the strong girls of the world would like for everyone to know.

1. She Protects Her Heart

Sometimes when people first meet a strong girl, they might think that she isn’t friendly enough. They may see her as cold or uninviting. But this isn’t the case. The strong girl has been hurt badly before and is more careful with her feelings than others might be.

She’s mastered the art of guarding her heart against being broken again. Life has many ups and downs, and she isn’t one to rush into things with reckless abandon. She knows how fleeting emotions can be and reserves her warmth and love for those who prove they are in her life for the long term.

2. She’s Looking For The One

Just because the strong girl protects her heart, it doesn’t mean she isn’t looking for love. She just wants to find the right one to share all that she’s worked so hard to build.

The strong girl isn’t into one-night stands and dating someone new every night like a lot of girls. Honesty and genuine emotions that lead to relationships that can stand the test of time are what she craves.

After all, it took her a long time to get to where she is, and while she is independent and can take care of herself, it would be nice to have a partner in life.

3. She’s Not Always the Strong One

The strong girl wants you to know that she’s vulnerable at times too, just like everyone else. Strong doesn’t mean that she never feels hurt inside. She’s just careful about who she’s around when her walls are down.

As a strong woman, it can be challenging to face hard times because everyone always assumes she’s okay. But when times get tough, she still needs someone to be there for her too. She may be strong, but that doesn’t mean she never needs help.

Being In Love Takes Your Self-Control Away and Makes You Lazy, Study Finds

4. She May Be Brave, But That Doesn’t Mean She’s Fearless

The strong girl knows that she can accomplish anything she sets her mind to and she isn’t afraid to try. She faces every challenge head-on and tries her hardest to overcome the obstacles.

However, this doesn’t mean that she is fearless. She knows her limitations and is careful about diving in too deep if she feels like it may be over her head and more than she can handle. After all, you can be brave enough to battle the worst monsters your imagination can dish out, but that doesn’t mean you’re not afraid while doing it.

5. She Has A Dreamer’s Heart

Strong women think about everything in depth and make plans to achieve all the things they dream about. She may seem like she gets everything she wants, but that’s because she works hard to get it. Her goals and dreams are first and foremost on her list of things to accomplish, and she earns the right to have these things.

Life is hard, and yes, she has failed before, but she picks up the pieces and learns from the mistakes so that she doesn’t make them again in the future.

Strength comes from overcoming obstacles and learning from them, so she doesn’t have the same issue in the future when she’s chasing a new dream.

6. She’s Not Cocky; She Just Knows Her Worth

Some people find strong girls intimidating because they are assertive go-getters. She knows what she wants and stops at nothing to achieve her goals. Believing in herself gives her the determination to reach for the stars, and she isn’t afraid to go after them.

Her confidence isn’t only limited to herself though; it also spreads to those around her. She wants the best for everyone and is willing to help those she cares about to reach their goals as well.

7. She Grew This Way, Out of Necessity

The strong woman wants you to know that they aren’t born like this, they have grown and cultivated their strength; like flowers that shoot up from a crack in the concrete. Most have been through many trials and hardships that helped them become the strong girl they are today.

After all, it’s hard to be a woman today where we are still expected to hold down all the traditional female caregiver roles while also expected to have full-time careers on top of it. But the strong girl balances all of this in a way that appears effortless to those around her.

How many of you are strong girls that never stop trying to fulfill your hopes and dreams? Do you recognize or identify with any of the different points that have been shared? If you know a strong woman who stops at nothing, let her know you’re there for her and love her. It’ll mean the world to her; I promise.

About the Author: Bethany Vincent is a writer from La Grange Kentucky who has loved playing with words since she first learned to speak. She lives with her teenage son and adopted dog daughter in a cute, yellow house with a picket fence. During college at the University of Louisville, she could be found at the writing center most of the time, and her main areas of focus were literature, creative writing, and visual arts. Bethany has contributed articles and created content for many websites and blogs during her writing career. In her free time, she enjoys gardening, juggle-dancing, yoga, photography, cooking and singing along with her favorite songs while in the car driving. In the future, she plans to finish writing her first book and hopes to travel to all the beautiful places that she’s read about.