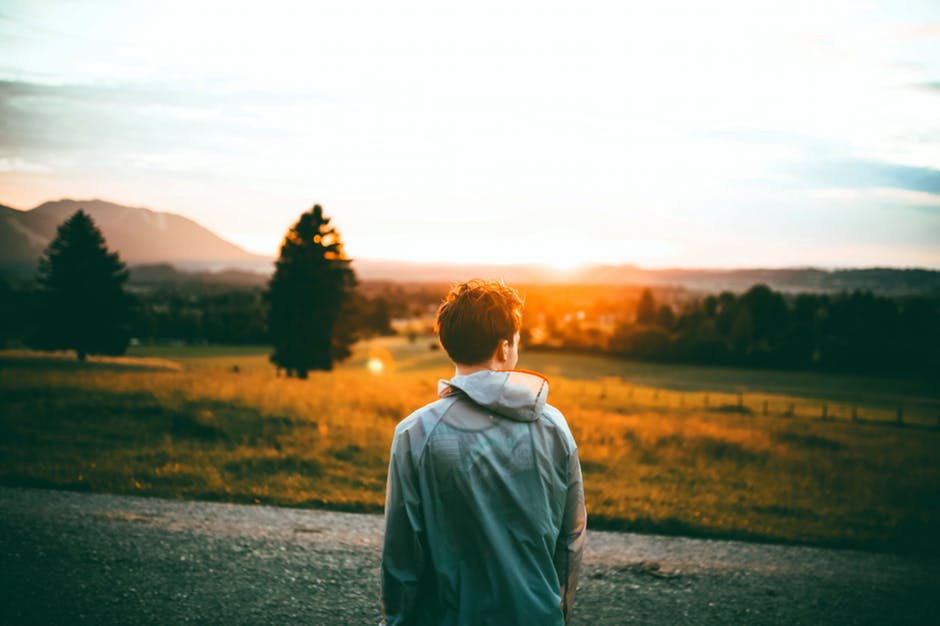 A narcissist is often defined as a person who is unnaturally obsessed with themselves and their self-image. They seem like the kind of people who have never been fazed by anything in their lives. However, seven things will terrify every narcissist utterly. So what scares someone who always seems so indestructible?

1. Being Abandoned or Rejected

A narcissist crafts their image very carefully, and they still believe that their persona is attractive. They can’t handle someone being repulsed by their egotistic manner. When a person tries to leave their life, they take it very personally, and try everything possible to lure them back in.

Somewhere way underneath all that fake attitude is a scared, small person who is terrified that they weren’t enough, but they would never admit it. They’ll be willing to do pretty much anything to uphold their reputation.

2. Being The Butt of a Joke

Narcissists don’t have an issue with laughing at you. They will chuckle in inappropriate situations, and make light of your sufferings. However, when the tables are turned, and they’re the butt of the joke, they just can’t handle it.

They are very defensive and will fight to have their name cleared, even if the joke wasn’t harsh. They have tall walls built around their heart, but one nudge sends them toppling.

Someone being disrespectful isn’t lovely, and it would hurt anyone’s ego. However, when a narcissist is attacked, they don’t know how to handle it.

One person’s jab can make them suddenly see how everyone else is feeling. They suddenly aren’t seeing the world through their own eyes – they see it from the outside, looking down on themselves. It’s moments like this when they look at their flaws, and they don’t know how to handle this new information.

A narcissist spends their life shouting into the void, hoping someone (and everyone) will be listening to them crying out. They want to be heard, respected, and loved. A lack of attention means they’re underfed.

They need fuel to keep their fire going, and being ignored is like someone throwing a bucket of ice water over them – it puts out their flame, and leaves them cold and lonely.

Narcissists behave pretty badly. They don’t like to take account of their actions, and they spend their lives thinking they can get away with anything. When someone calls them out, it often comes as a surprise to them. Not many people stand up to narcissists, so when they do, they should expect a showdown. They may try and flip the tables, accusing the accuser of crimes they have never committed.

A narcissist will always believe they’re above reproach. Watch and learn, narcissists.

Falling flat is bound to hurt a bit. However, when a narcissist is denied their dream, they will always believe it’s someone else’s fault, even if it was just down to being unlucky.

They will accuse people close to them of hindering their progress if only to make themselves feel a bit better about their loss. Narcissists also put pride in their appearance, so when they lose their looks, they find a way to place blame on others. They believe their looks are vital for the love and respect they receive, and they grow depressed when it leaves them behind.

Death is a fearsome event for any narcissist. Everything they built their image on crumbles when their life ends, and their legacy depends on how well they lived their lives. Narcissists fear having nothing to show for their life, and even worse – they fear that they’ll be forgotten.

They may also fear how their actions affect their next life, if they believe in hell. They know on some level that they’re not perfect, and they fear that they’ll finally be punished for everything they did in life.

What Does A Narcissist Really Mean When They Say “I Love You”?