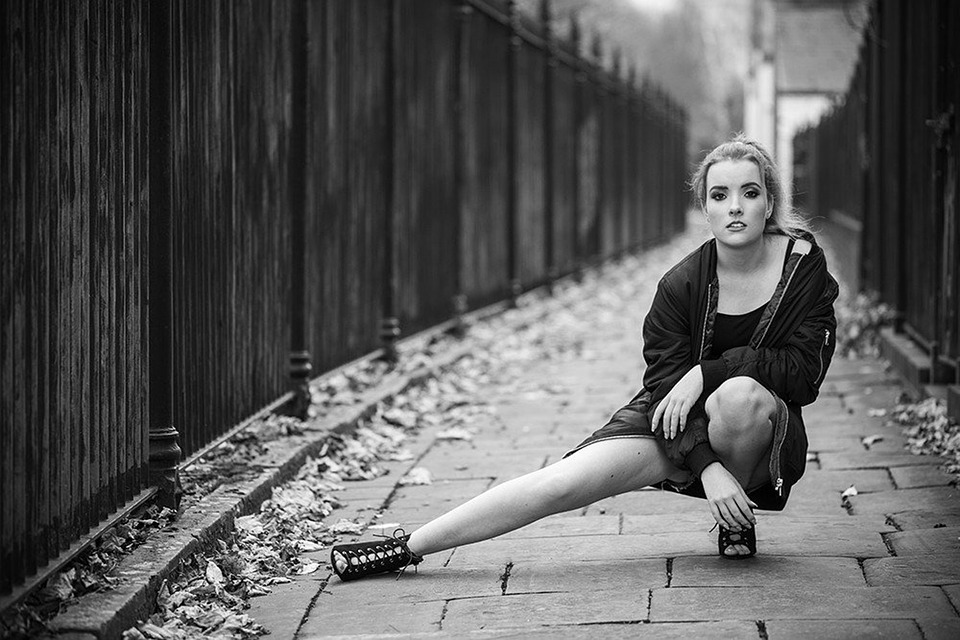 Feeling physically and emotionally connected to their significant other is very important to women. When the relationship begins to lose the spice that it once had, a woman will tend to find ways to fill that need for passion and intimacy in her relationship. Often this is done through finding that emotional connection with someone else.

Many women who cheat due to the trill of it are doing so because they want to feel like the “bad girl.”  They are looking to use the cheating as a form to boost their morale and make them feel like they have control of what is happening in their life. A woman that cheats for the thrill of it will continue looking for thrill even after she has caught the first time.

When women spend time reading romance novels and romantic television shows, they build expectations that are not sometimes unrealistic. When a woman feels that her spouse is not meeting her expectation of romance, she will begin to look elsewhere for romance.

As crazy as this sounds, some women will look for another man as a backup plan in case something happens to their relationship.  This idea is not so much seen in marriages but is seen in a surprising amount of dating relationships. These women have been burned by past relationships, and she is afraid to commit 100% to her current relationship.

8. Make her significant other jealous

What is that saying: “An idle mind is the devil’s workshop”? A woman that is bored in her relationship will have wandering eyes. Sometimes, when a women craves human interaction and if her significant other is not fulfilling her needs, she will begin to look elsewhere for that attention.