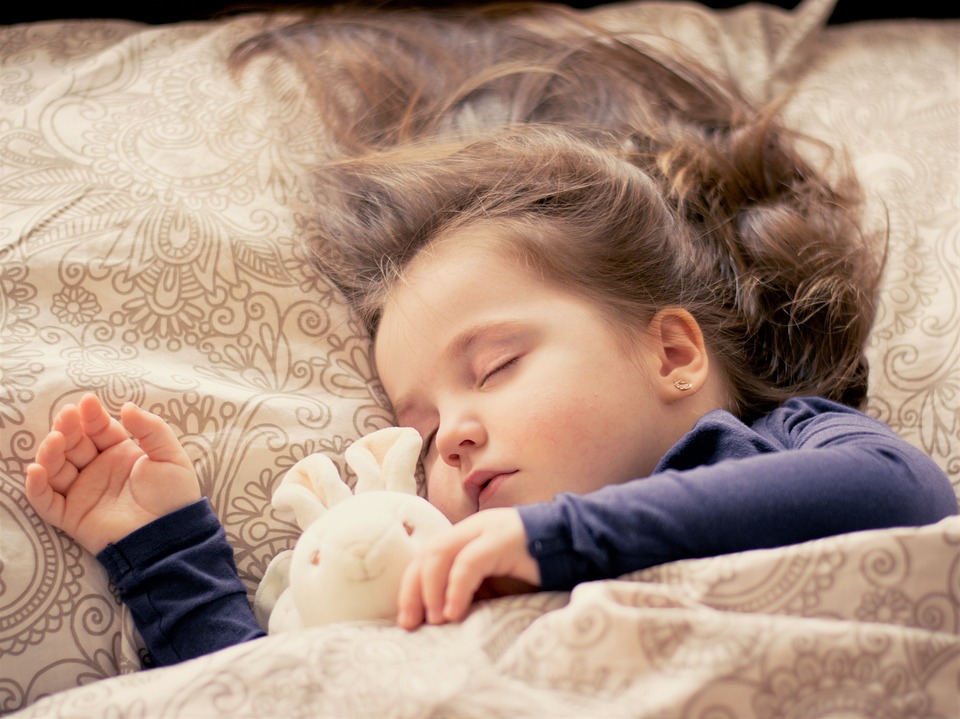 Many parents who have children with sleep issues may have turned to melatonin for help and found it to be quite useful with their young ones. It’s said to help them fall asleep faster and stay asleep longer than they do without it.

Melatonin is considered a health supplement, not a pharmaceutical. Medical experts say that melatonin is perfectly safe for adults, but there may be issues to be concerned about when using it in kids.

The New York Times Well blog recently shared a post that raises concerns about the safety of long-term use in children because their brains are still developing. Melatonin is a synthetic form of a hormone that the pineal gland produces.

It signals to the brain that it’s time to fall asleep. It’s considered a dietary health supplement because it naturally occurs in some foods such as barley, olives, and walnuts.

This is why it is labeled as a dietary health supplement instead of a drug as hormones usually are.

Dr. Judith Owens, director of the Center for Pediatric Sleep Disorders at Boston Children’s Hospital, said “I think we just don’t know what the potential long-term effects are, particularly when you’re talking about young children. Parents really need to understand that there are potential risks.”

Some research that has been done suggests that it could also affect other parts of the body that are still developing in children, such as cardiovascular, reproductive, metabolic and immune systems.

The New York Times reports that melatonin has some known possible side effects for adults that include headaches, dizziness, and daytime grogginess. If you are still groggy the next day, it can make it dangerous for people who drive or operate heavy machinery. It’s also been known to interfere with medications that some people take to control their diabetes and blood pressure.

Because melatonin is considered safe and is sold in health food stores, many parents buy the supplement for their children without first discussing it with their children’s doctors.

“I rarely see a family come in with a child with insomnia who hasn’t tried melatonin,” Dr. Owens said. “I would say at least 75 percent of the time when they come in to see us” at the sleep clinic, “they’re either on melatonin or they’ve tried it in the past.”

Dr. Owens recommends that parents who would like to try melatonin to help with their children’s sleep issues should first discuss it with their child’s doctor. Supplements are not regulated by the Food and Drug Administration which means there’s no way to be sure exactly how much of the useful ingredient is in each pill. If you do plan to purchase melatonin buy the “pharmaceutical grade” because it tends to have “more precise dosing levels than off the shelf brands.”

It’s almost shocking when you read a study and discover that the melatonin content did not meet the label’s claim within a 10% margin in more than 71% of the samples. Some of the supplements contained nearly five times the label’s dosage. Another concern for parents is that an additional 26% of the samples were found to contain serotonin.

In conclusion, parents who may hope to find a quick and easy bedtime fix with melatonin might want to stick to the tried and true method: plenty of exercises, no sugar or caffeine in the evening, early bedtimes and sticking to a routine schedule for most nights just to be on the safe side. What other tips or advice would you have to help parents to get their children a good night’s sleep?