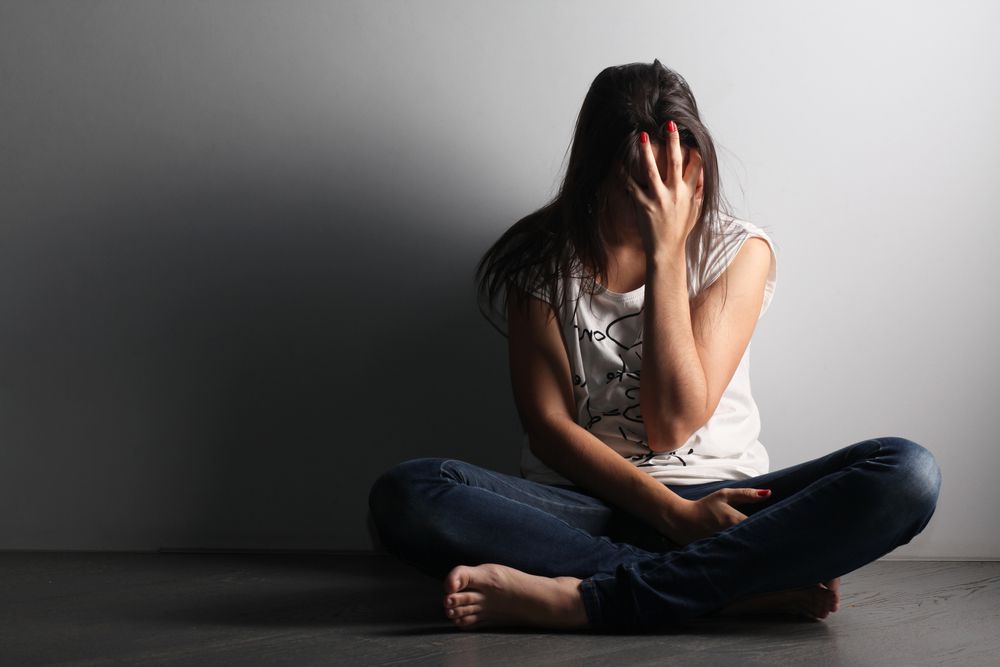 Addiction is a word which is stumbled upon quite frequently in this age of social media, where everything is open to discussion. Yet, it fails to lose the stigma attached to it and the person who carries the label.

Addiction is basically the compulsive consumption of a drug, chemical or activity, despite suffering its adverse effects. The repeated act stimulates the brain to perceive pleasure or reward in the individual.

Addiction is often confused with words like ‘misuse’ and ‘dependence’. People usually use it interchangeably. However, each of the three terms is different.

Misuse means to not use a substance the correct way, in the dosage recommended or for what it is intended. It may be followed by addiction or dependence.

Is Addiction A Disease?

Since the early 19th century, addiction has been characterized as a disease. The signs of addiction vary depending on the substance or activity addicted to.

It prevents normal functioning of the body and its organs, disrupts daily life activities, is caused by poor lifestyle choices, however, it is preventable and treatable.

The addict is able to lead a normal life after being treated, provided he or she doesn’t relapse. Even after relapsing, it is completely possible to get treatment again.

In the recent past, addiction was associated with substances like drugs and alcohol. Researches in the last twenty to thirty years have indicated that there are behaviors too which can be addictive;

A large variety of substances are addictive, including alcohol, LSD, meth, ecstasy, opioids and the list goes on. Each of them has different types of effects on the user which may be short-term as well as long-term.

There are several actions or behavior which give pleasure to the individual, gambling, shopping, eating, sex, social media to name a few.

They become addictive when the person is unable to control oneself and cannot stop doing it repeatedly. Eventually it also hinders their daily functioning.

In both the cases, the brain recognizes pleasure and needs to experience it frequently. Both of them lead to dependence.

Despite the categorization of addiction as an illness, it faces an unfair biasness unlike other illnesses, for example, kidney stones.

Even though both are preventable and their occurrence of both depends on your lifestyle and choices, people affected by both are treated differently by society.

This biasness stems from the belief that the addicts are responsible for their own condition. They assume that addicts can control their actions, but choose not to.

Furthermore, usually an addict does not have insight during the addiction phase, that is, the person may not realize it is a problem. The people around the person suffer equally, if not more, while the addict is oblivious. The addict is yet again blamed.

Treatment to addiction is a long and tiresome process for everyone involved. Not every intervention or medicine works the same on each of them, the duration may vary and then there is always a chance of relapse when all those efforts go to waste.

To see addiction as just another disease and empathise the affected, one needs to leave behind the assumption that the addict purposely does it.

There may be a lot of other psychological factors involved which led the user to find solace in the drug-induced euphoria or calmness. It may be a coping mechanism for some to deal with the stressors in their life.

Some may have tried it once and just were not able to stop again. Their judgment may be clouded and they may not realize it themselves but those around them should know that the user needs help.

In some cases, the user might even know the negative impact of his or her actions, but needs the motivation and support to actually go through detox and recovery.

Even after getting that, it may work out for some time and the person may relapse. But don’t other diseases come back if not properly cared for?

That won’t stop you from getting it treated again. Same way addiction shouldn’t be given up on, especially because it’s never incurable.

Professionals and workers working for addiction are required to have a good level of empathy for those suffering through this illness.

Unable to understand their patient will not only prevent them from designing a suitable treatment plan, but, intentional or unintentional, tipping off the patient of your judging or blaming stance may even discourage him or her to seek treatment altogether.

The first step in the case of substance related addiction is detoxification to rid the patient’s body of the substance while keeping the physical discomfort in mind.

Patients which have re-current and severe mental illness as a result of their addiction may need full-time and complete care by professionals, usually in in-patient facilities under complete observation.

Those of them who are stable enough to go back home after spending the day at the facility have an option of partial hospitalization, provided they take precautions and medication.

Usually along the way, the patient is tapered off medication and comes on only counseling and therapy. There is always a chance of relapse, but recovering once only proves you can do it again.