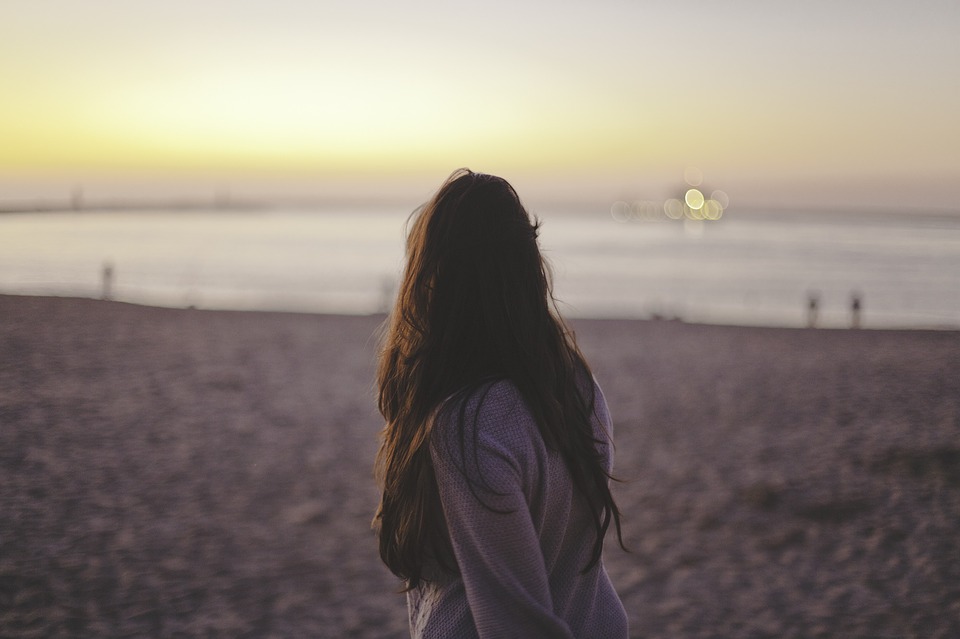 Anxiety is all too commonly mistaken as a current state of mind instead of what it truly is: a mental disorder that doesn’t just “go away”. Those who don’t suffer from it are most likely oblivious to the effects of it and for good reason: they just don’t know any better.

In lieu of this, we are going to change that right now.

The only way you can understand anxiety without suffering from it is to educate yourself, otherwise, you’ll just continue to remain in the dark. It’s safe to say that someone close to you suffers from anxiety as 1 in 4 adults will suffer from the disorder throughout their life. It only makes sense that you educate yourself on the subject to better understand those in your life that suffer from it.

Know this first: anxiety isn’t just anxiety. In fact, that statement is so far from the case, you would do well to listen up. Anxiety rears its ugly head in many forms, six to be exact: phobias, obsessive-compulsive disorder (OCD), panic disorder, post-traumatic stress disorder (PTSD), social anxiety disorder and the most common generalized anxiety disorder. While they all come with their own specific symptoms, each one causes the sufferer to experience increased heart rate, irate or uncontrolled, frenzied physical reactions and general panic, among others.

Anxiety derived from having a phobia can be pretty extreme. So long as the person keeps themselves at a distance from whatever it is that triggers their specific phobia, all is well. However, that’s not always possible. If the person comes in contact with the trigger to their phobia: get ready for a strong display of anxiety. Their reaction is only momentarily remedied by getting rid of the trigger itself. The only choice one with phobia-related anxiety has is to either face their fear on their own, defeat it through therapy or simply staying away from a said trigger.

Many people think just because they like things the way they like them or they need things done a certain, specific way is actual OCD: they are frequently entirely wrong. There are others that seriously suffer from extreme anxiety-ridden habits that “must be done or the world will end.” Or at least that’s the way they see it. If left untreated, those who suffer from OCD will have a truly messy life with the constant barrage of anxiety around every corner. From tapping a door 3 times before opening it to the clicking of a pen 5 times after using it, OCD can present itself in extreme form. Majority of OCD cases require medicinal remedies.

Those who suffer from panic disorder are unpredictable. They don’t mean to be but that’s a given. Panic disorder related anxiety can pop up at any moment for absolutely no reason at all. Most will have no choice but to resort to a medical professional in order to get their disorder under control.

PTSD is caused by one experiencing a traumatic event or series of events. Well known for its association with military personnel, it actually effects all types of people. From experiencing a car crash to surviving an assault, this disorder comes with basic anxiety reactions but also sleep disorders that include highly vivid nightmares and violent situation related reactions. They will often have to rely on therapeutic help as well as working with a medical professional to find the right medicine in order to help alleviate the symptoms.

Suffering from a social anxiety disorder is centralized to social situations. Some may even develop the well-known phobia called agoraphobia (fear of the outside world and it’s crowded places) in order to avoid dealing with the root of the problem. However, less extreme cases of social anxiety disorder only trigger the reaction when the person is put in a populated social situation where they simply cannot function. Panic will ensue and they will likely remove themselves from the situation as soon as possible or avoid it altogether.

By far the most common type of anxiety disorder, generalized anxiety disorder sufferers experience a myriad of triggers. From social situations to simply driving a car, a vast variety of events will cause them to react. Mental and medicinal therapies are often recommended and will definitely help tone down their symptoms.

About The Author: Stephanie Tanner is a stay at home mother dedicated to writing on every subject she can get my hands on. Learning, writing, and being a great parent is her main passions along with cooking, gaming and staying active. Her favorite quote sums it up, “The only evil is ignorance, the only good is Knowledge” – Nick Traina