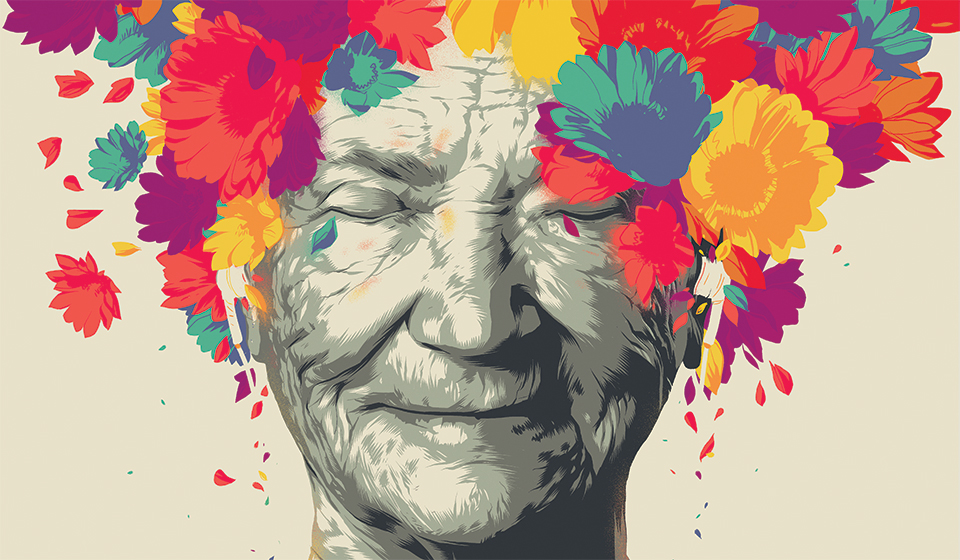 The brain is a complex organ, and there’s a lot we still don’t know about how it works and what it is capable of. The further we research into its abilities, the more complex it becomes. However, research is constantly moving forwards, and sometimes scientists find interesting links between one brain function and another. The latest finding is that Alzheimer’s and anxiety may come hand in hand.

It is now thought that those who suffer from anxiety early in their lives and throughout may be more likely to get Alzheimer’s disease when they’re older. Up until now, research failed to prove a link between the two factors, as well as general stress and depression.

However, the latest findings might shed more light on the matter, giving us an opportunity to test people who may be more susceptible to the disease early on. This allows the sufferer to prepare and make the necessary arrangements for support while they battle with the all-consuming disease.

In the study, researchers observed 270 older people who were thought to be ‘cognitively normal’, meaning they showed no evidence of psychiatric disorders. They ranged from the age of sixty-two up to ninety years old.

In these participants, the researchers tested for a protein called amyloid-beta, which is commonly linked to Alzheimer’s disease. They found that those who had higher levels of the protein also had higher anxiety levels. This suggests that rather than anxiety-causing Alzheimer’s, it is a common symptom of those who will have it in the future.

However, this news isn’t all glum. This knowledge means that people can now be tested earlier on to see if they’re more likely to have Alzheimer’s later in life. With treatment and medicine in the works all of the time, Alzheimer’s will likely have some sort of cure in the future, and it’s good to know that the disease won’t always consume the lives of those it affects.

It is, however, possible that these factors aren’t linked at all. While it was found that older people suffer from anxiety more than those younger than them, this could be attributed to the fact that they have diseases such as Alzheimer’s and other forms of dementia in their old age.

This means, simply, that more research needs to be done before any conclusions are met. However, it’s positive knowing that there could be a link since it would lead to all kinds of breakthroughs in Alzheimer’s research.

More evidence has already been found in the area of Alzheimer’s research. It is thought that it can manifest in a similar way to an infection. It can seemingly pass from neuron to neuron, spreading throughout the brain until it begins to affect motor and memory functions.

Linking back to amyloid beta, it’s also been discovered that the brain might not be the only organ where Alzheimer’s stems from. The protein can be found in muscles and blood palettes, meaning that while it mostly affects the brain, Alzheimer’s may have another source of its issues as well.

Alzheimer’s is a horrible disease that affects millions around the world. With people living even longer now, more people are likely to suffer from it. For this reason, research like this is vital and someday soon, it may be crucial to helping sufferers everywhere.