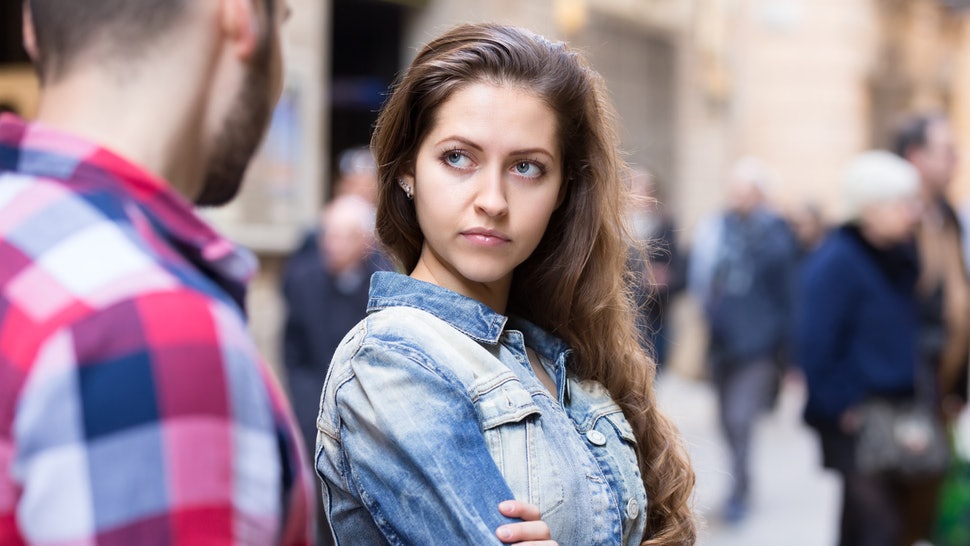 What Does It Mean to Be Arrogant?

When someone shows attitude of being superior, who think that they are more valuable and important or a person who underestimate others.

Arrogance have three forms which are quite different from each other.

A person who is arrogant because he believes that he is right even after he is proven wrong. Belief arrogance happen either because of excessive self-confidence or as a cover up for lack of self-confidence.

When a person knows that he is right and use this opportunity to criticize those who are proven wrong, and push his own social status upwards. It is very unfair an unkind act.

Where a person is seen as being arrogant while actually they are not feeling arrogant.

How It Feels Like To Be With An Arrogant Person?

Being arrogant in relationship undermines your partner’s self-esteem, it destroys self-worth. An arrogant person are known to humiliate others especially in public or in presence of people important to them such as parents or in-laws.

Arrogance is a prime sign of relationship or marriage problems. There are multiple ways that how arrogance poisons relationships especially long term ones like marriage or parenting.

When there is more expression of arrogance then there is less care and love for each other. Talking with an arrogant tone of voice is that you are setting yourself above than the other person.

Another challenge that we see is accept and give importance to others, as every human is different from others, their opinions are also different. It is very difficult to accept point of views of others and compromise on them.

If someone don’t do that than it is being arrogant which kills relationships. Self-respect is very important for all, if you give importance to others, properly attend them and show affection then other person notice it and such things matter a lot for others. Your arrogance can ruin any conversation.

Most often we let our arrogance take over the conversation. We think that we are already smart enough to even listen to other people, we think we are better than them and feel we have nothing more to learn from them.

To eliminate this we have to keep our arrogance aside and it is very important not to agree with everything the other person says but at least listen to what they have to say.

Unfortunately a lot of us are so arrogant that we don’t even recognize what it is doing to us and those around us. Here are some signs that a lot of don’t see in them:

If you can’t admit that you are wrong, it’s your arrogance telling you to win the argument. You have a lot of arrogance you might even refuse to communicate which is worst relationship blunder a person can make.

Arrogance is a paper thin image ready to be torn by the slightest impact. At any moment the real you with all of your flaws and insecurities can be revealed to the world.

In showing yourself stronger than you actually are you are setting yourself up for a big and painful drop.

3. You Refuse To Apologize:

I don’t know why it is so hard for some people to apologize; not just when they are wrong but also when it’s been brought up to their attention that they have hurt someone’s feelings.

Anyone who is willing to do this is not weak; they are very strong. They are even stronger if they offer up the apology without explanations or justifications while trying not to do the same things that they are apologizing for.

If you are cool with knowing that you messed up, wronged someone or simply hurt someone’s feelings and not apologizing for it, not only you are arrogant but you are basically an unsafe individual to be around.

4. You Can Never Be Told About Yourself:

Is there anyone on this planet who is perfect? NO ONE! This means that all of us have something that we could stand to improve upon.

Sometimes we are not self-aware enough to recognize what these things are; this is where our relationships come in.

Be careful about thinking that a true friend is not someone who will take you to ask when needed. A lot of arrogant people have never experienced authentic relationships because they’d rather fans than actual friends.

2. Change The Topic of Conversation:

If you find that here is nothing that works then find a way to transition to a new conversation topic. Arrogant people are more likely to influence a conversation on a topic that they feel comfortable about.

If you switch it to something that is neutral, or can’t easily be argued then you may have a more productive conversation with the person.

If arrogant person continues to get on your nerves, consider being honest with them. You don’t need to argue. You can tell them whatever you think about them that they are being arrogant in polite yet firm way. They may be mad at first but it could lead to a positive change.