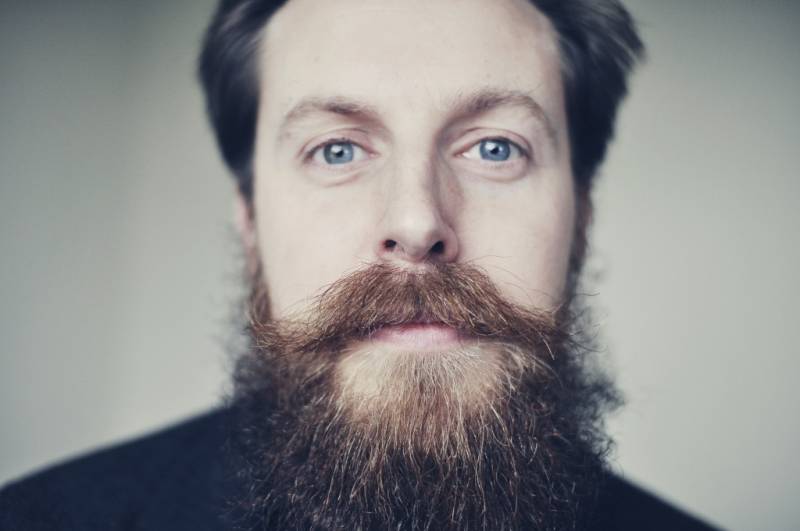 Although the Alpha male is well known, not many people pay attention to what the omega male is all about. He is the type of guy who blends into the background without much love for attention. But honestly, this type of guy is the best!

Typically, when we think of males in general, we picture a strong character with the ability to lead. The alpha male is charismatic, loveable, and dominant. However, there are a surprising amount of men that don’t really fit into that category at all; so they don’t get very much recognition at all.

Even though society would like to make us think that all of us are the same, that simply isn’t the case. All men and women are different in their own way, and therefore, it’s super important for all of us to understand what makes each individual unique, despite what gender they are.

Before we dive into that topic any farther, let’s take a look at the two basic types of males in today’s standards.

This male is basically the high school quarter back of men. He’s handsome, rugged, with a smile that makes the ladies melt. His amount of athleticism is astounding and no one wants to take him on in a fight. The alpha male stands out in the crowd and loves to have attention showered upon him.

He is the ‘top dog’ so therefore he is required to be the fastest, strongest, and the most intelligent.

As the complete opposite of an alpha, the beta male is quite; avoiding all risks and confrontations. Obviously their differences would cause a strong dislike for the alpha males and the beta generally tends to avoid them.

Contrary to popular belief, these males actually do have a confidence around the same level as an alpha, but they don’t need to show it off in exchange for adoration. The beta male is simply happy to blend into the background where there is no need to compete for anyone’s favor. 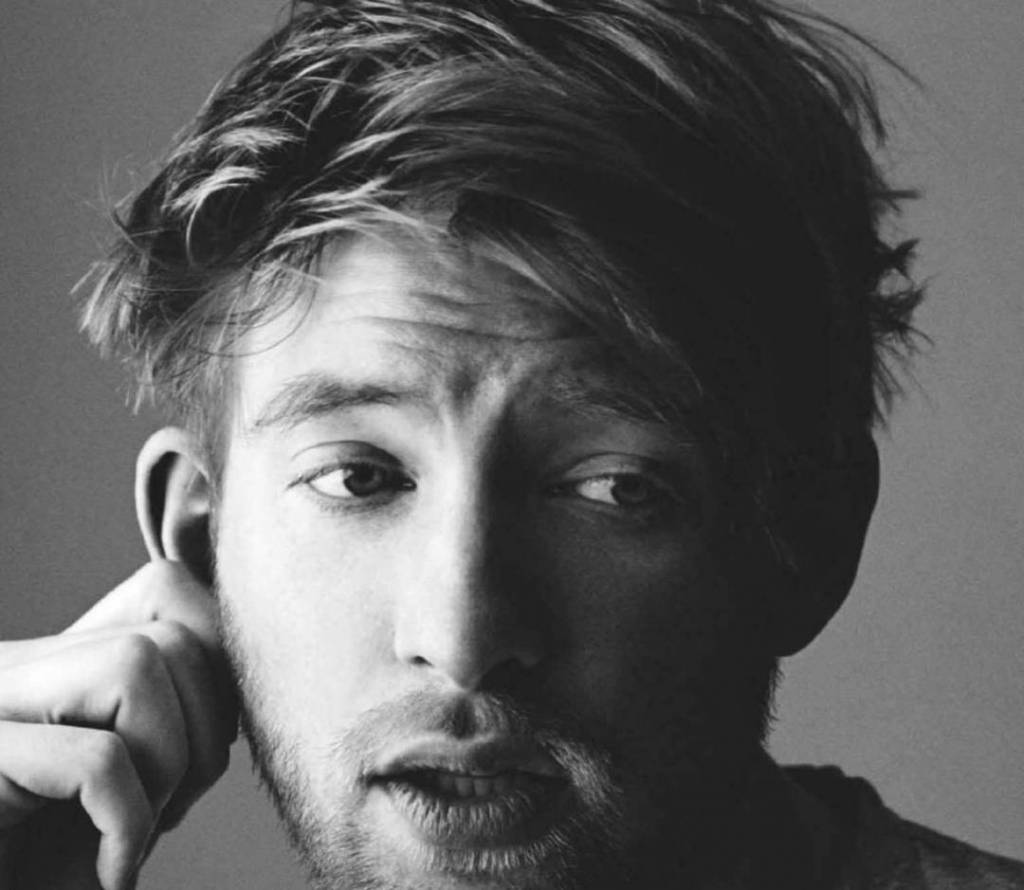 Because alpha males always get the attention, people are really missing out on discovering the amazing qualities that the omega males have to offer. So, now that we have a comparison of these two personalities, it’s time to discover a bit more about what makes the omega male so special.

Due to his non-dominating nature, the omega male is much more even-keeled and relaxed than any alpha male out there. He is completely fine with just letting things roll of his shoulders unaffected and moving on to another day.

This makes for a wonderful mediator among friends; everyone needs someone that can keep a level head when things start to get all riled up. 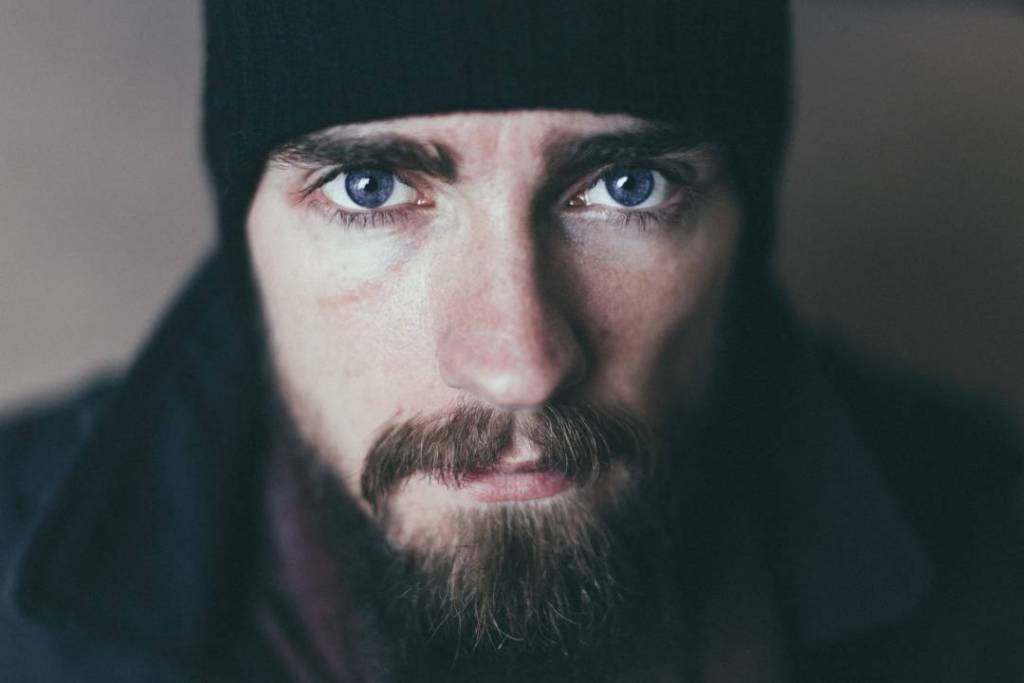 If you are looking for someone that truly cares about others, look for an omega male. This isn’t to say that an alpha male isn’t kind, but an omega male isn’t out looking to be the center of attention so he has a bit more time to focus on other people around him.

This male doesn’t want to be the hero of the story by doing something good, he simply wants to help from the goodness of his heart.

Because an omega male is so introverted, he really won’t have a large group of friends at his disposal. Such things would simply make him uncomfortable as he prefers to spend most of his time along. This male likes deep conversations with trustworthy people that can be depended on.

So, any friends that an omega male makes will be close and life-long friends.

While these are only three qualities, they are truly amazing, and there are many more that could be listed. An omega male is a person who is kind, thoughtful, and genuine; all traits of someone that would make a truly amazing friend.

So, the next time that you are at a party or gathering, take your eyes away from the rambunctious alpha males for a moment and look around for the omega males; perhaps there you will find the friend of a lifetime.