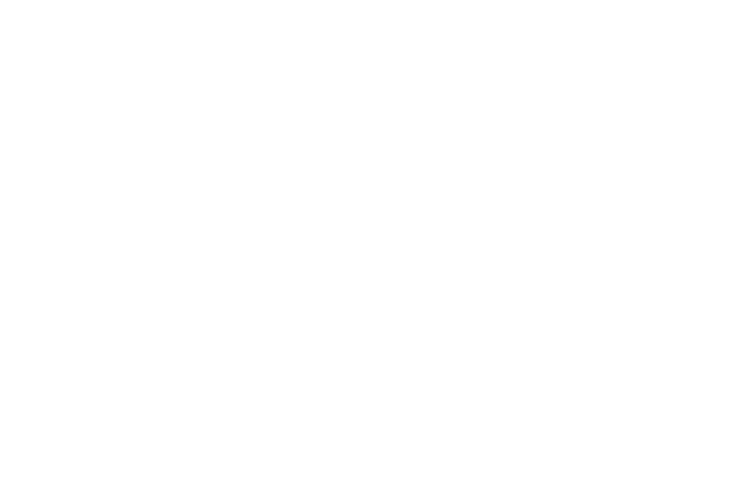 The ketogenic diet is a very low-carb, high-fat diet which involves drastically reducing carbohydrate intake and replacing it with fat. This reduction in carbs puts your body into a metabolic state known as ketosis. Primarily in the 19th century, the ketogenic diet was commonly used to help control diabetes while in 1920 it was introduced as an effective treatment for epilepsy in children in whom medication was ineffective. Except that it has also been tested and studied for cancer, diabetes, polycystic ovary syndrome, and Alzheimer’s disease.

Keto diet has gained popularity as a weight loss strategy in 1970s when the Atkins diet was introduced (a very low-carbohydrate, high-protein diet). Nowadays other low-carb diets including the Paleo, South Beach, and Dukan diets are all high in protein but moderate in fat. In contrast, the keto diet is distinctive for its exceptionally high-fat content, typically 70% to 80%, though with only a moderate intake of protein.

Glucose is the main source of energy for all cells in the body, which is obtained by eating carbohydrate foods. The concept of ketogenic diet for weight loss is that if you deprive the body of glucose, an alternative fuel called ketones is produced from stored fat. The brain demands about 120 grams daily, because it cannot store glucose.

When very little carbohydrate is eaten, the body first pulls stored glucose from the liver and temporarily breaks down muscle to release glucose. As this continues for 3-4 days and stored glucose is fully depleted, blood levels of a hormone called insulin decrease, and the body begins to use fat as its primary fuel. The liver then produces ketone bodies from fat, which can be used in the absence of glucose. Accumulation of ketone bodies in the blood is called Ketosis.

TYPE OF DIET YOU CAN TAKE IN KETO

There is no specific ketogenic diet with a specific ratio of macro-nutrients (carbohydrates, protein, fat). The standard keto diet typically reduces total carbohydrate intake to less than 50 grams a day—less than the amount found in a medium plain bagel or two apples—and can be as low as 20 grams a day.

Eating too much protein can prevent ketosis. This is because the amino acids in protein can be converted to glucose, so a ketogenic diet specifies enough protein to preserve lean body mass including muscle, but that will still cause ketosis. Apart from the standard diet, there are different kinds of keto diets too with contrasting levels of nutrients.

According to a study people on a ketogenic diet lost 2.2 times more weight than those on a calorie-restricted low-fat diet. Triglyceride and HDL cholesterol levels also improved which lower chances of heart diseases. It can also boost insulin sensitivity and cause fat loss, leading to significant health benefits for people with type 2 diabetes or pre-diabetes.

Yet another study states that among the ketogenic group, around 95.2% of people were also able to stop or reduce diabetes medication, compared to 62% in the higher-carb group. This may play a key role in prevention of polycystic ovary syndrome and acne. Moreover, it may reduce symptoms and slows progression of Alzheimer’s disease and cancer tumors.

FOODS YOU CAN TAKE DURING KETOGENIC DIET

For effective results, it is best to base your diet mostly on whole, single-ingredient foods. Still you should keep your menu rich in food items like:

FOODS YOU SHOULD NOT TAKE DURING KETOGENIC DIET

Being a strict diet, there are specific food items that should be avoided or completely eliminated in order to get better results. Such items include:

Incase you get hungry during meals great snacks for a keto diet include pieces of meat, cheese, olives, boiled eggs, nuts and dark chocolate. While dining out, select a meat-, fish- or egg-based dish and order extra veggies instead of carbs or starches. For dessert have cheese.

Sudden change in diet may cause some problems for newbies. This includes the keto flu and disturbance in water levels. Symptoms of keto flu include poor energy and mental function, increased hunger, sleep issues, nausea, digestive discomfort and decreased exercise performance. Adding extra salt to your meals or taking mineral supplements can help balance out water and mineral balance and trying a regular low-carb diet for the first few weeks can prevent keto flu.

What Happens to Your Body If You Don’t Eat Certain Fruits!