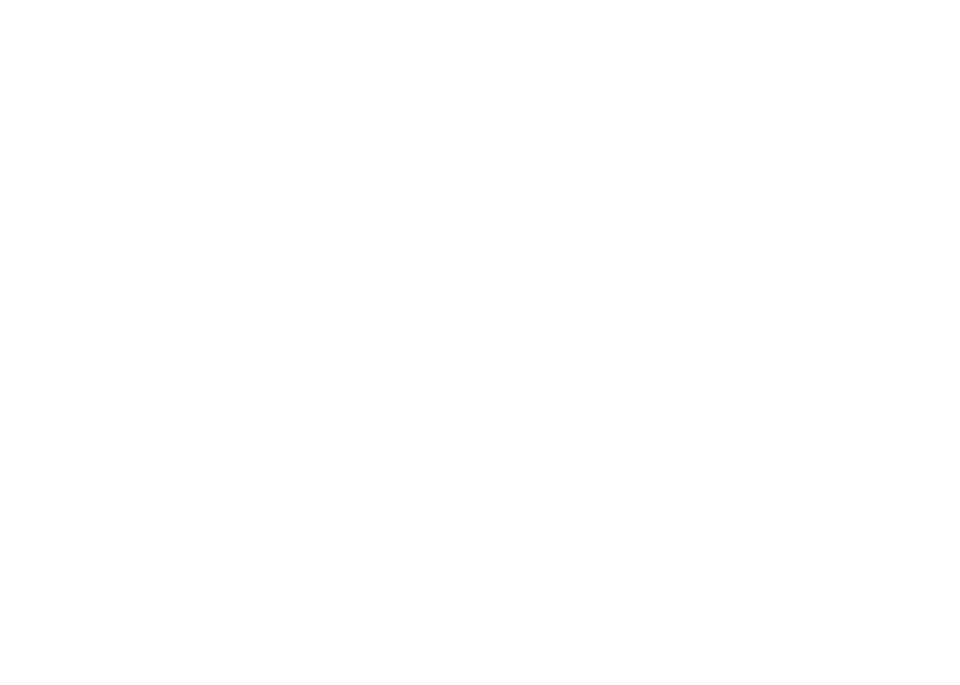 The most important thing about raising kids is teaching them the real world. Many parents want to protect and keep away their children from all the bad things, but actually it causes them more harm than good.

When they see the “real life” later in life, they have a much more difficult time to adapt.

A family and marriage therapist Hal Runkel thinks that parents should give their children more freedom than they are comfortable with. It is completely normal for parents to feel the need to protect their kids, but it is better for the kid to actually learn about life and its negative sides early in life.

It is always a good idea to make the child think for themselves. For example, if your teenager asks permission to come home 2 am then don’t say no, but ask, what do they think. This example applies to all similar situations. This is necessary, because eventually the kid must decide anyway on his/her own.

It is good if she/he starts to think about it in the early age.

Many examples show that, when parents are over controlling and the teenager finally gets to be on their own (for example goes to collage) than they lose their mind with this new freedom. They cannot balance the partying and alcohol with their everyday life.

Of course one cannot always trust the teenager to make smart decisions. It is important to still show that you care and know what they are up do. It would just be smart to let them make the first decision and if the decision is not pleasing to you – you can always discuss it with them reasonably.

“I always counsel parents,” Runkel said, “to parent your child in such a way that by the time they’re a [high-school] senior, they have no rules from you whatsoever.”

It’s “like a dress rehearsal for the year after that,” Runkel said of senior year of high school. “You have no idea what they’re doing from one minute to the next.”

So, the advice to parents is that let your kids taste freedom and learn responsibility on their own. Even if you feel the urge to protect them, let them make mistakes and learn from them. But just in case always keep an eye out.