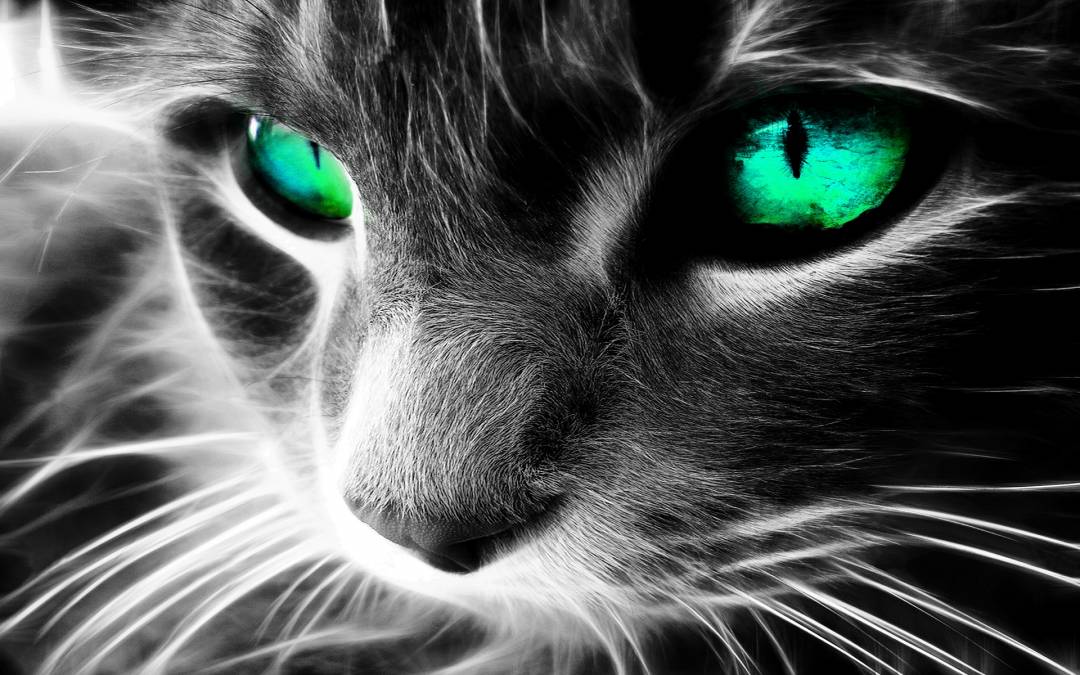 Cats – one of the most magical animals on earth.

The aura of the cat is so big that it includes not only the individual but also their family, home, and territory which the cat is committed to.

Therefore, we must understand that when a cat rubs against your legs, it’s not only trying to get some food from you, but it also means that the cat is sharing its magic with you, its astral force.

The one who pushes the cat away at this moment, saying “leave me alone, get out,” merely blocks that positive energy that the cat was trying to give them. 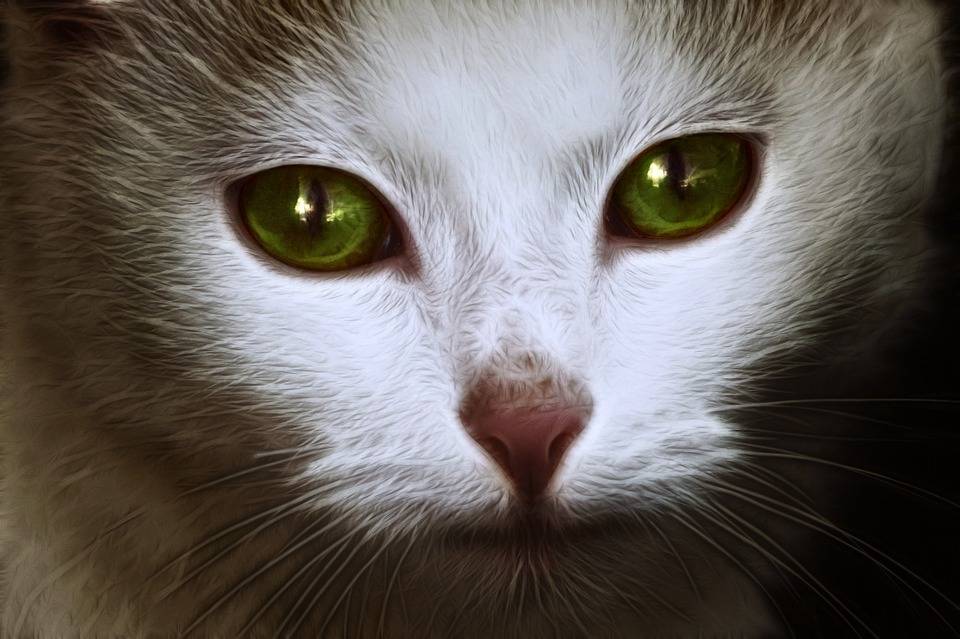 Next time, the cat wouldn’t share its astral force field with you, as a matter of fact, it may even take some of yours.

Cats don’t only protect the home from evil spirits entering in, but it also protects the house from negative energies that reside within before even the cat came to the house.

This is especially useful if you move to a home that belonged to other people before or a house where bad things happened.

When a cat senses a spirit in the house, the first thing it does is follow it around to figure out its intentions. To make sure that this astral entity won’t threaten its territory, the cat is going every attempt possible to expel it through her energy field displacement.

If that doesn’t work, the cat traps the entity in its energy field and leads it out of the house. Hence, in some traditions, there were motives when the evil spirit rides or flies on a cat.

So, pay close attention to your cat and notice whether it keeps returning to a particular spot in the house, maintaining a tense posture and obviously staring at something the human eye doesn’t see. 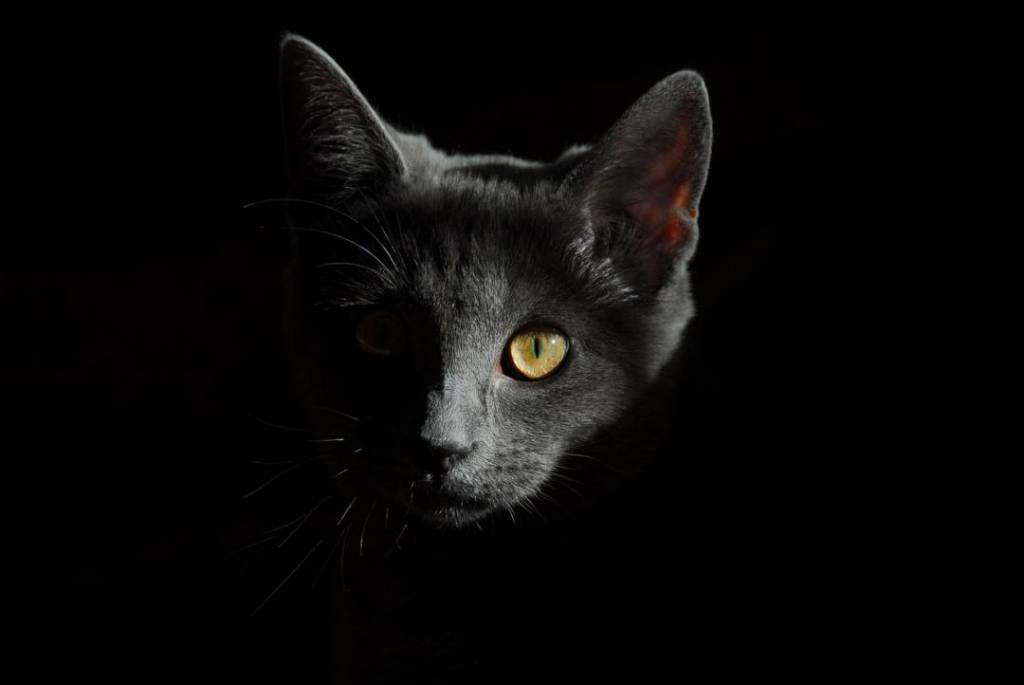 Such behavior can be a sign of an evil presence.

To help your animal to get rid of any evil spirits, read a prayer over the spot or do a cleansing ritual. If you don’t know any prayers or routines, you can directly burn some White Sage – it’s a powerful way of getting rid of harmful or stale energy.

The cat’s astral field is so high that it can quickly chase any negative entity away. For this reason, people who communicate with spirits don’t allow cats in the room where a seance is taking place.

It can scare the astral beings.

However, in some cases, the presence of cats during magic rituals is very encouraged.

Cat And The House

The presence of cats will also protect you from any evil eyes and curses.

But to protect you from an evil eye, or during a  conversation with a person whom you suspect of impure thoughts, you need to keep your hands on the cat, using your left side for stroking her neck, and your right one for stroking its tail. In this case, you will be in full contact with the animal. Your energy fields will come together in a single force field that will keep you safe even from powerful attacks.

Since cats are conduits of cosmic energy, they can bring positive energy into the house, which will contribute to the welfare and prosperity of the whole family. Cats like being in places where the strength is intense, like in geopathogenic zones.

They often choose these places because there is a steady negative energy flow or underground water.

Russians used to have a fascinating ritual: when moving to a new place of residence, they first let a cat in the house.

If the house were old, the cat would take care of all the unwanted negative energy – a remainder of the former owners.

If the house was new, it demanded ‘ransom,’ which represents a powerful energy charge that a cat can give.

A great use of cats’ magical powers is found in healing. Cats of any breed and color can treat and may inadvertently treat their masters, lying on their sore spots. One of the most natural methods of treatment with the help of a cat – is to only stroke her, release people from mental and emotional stress. In healing cats are used to improve vision too. To this end, some healers advise to the pet tail white cat.

Regarding the psycho-emotional effects on humans, cats with congenital features of the body structure and facial have double magic powers!

Cat Powers According to Cat Color

Those people who are going to use the magical powers of cats, need to know how to choose a cat.

In some cases, you need a black cat and in others a red-haired cat. When choosing a cat for a magical procedure, it is essential to take their color into consideration.

Despite all the superstitions, the beasts of color take negative energy removed from the trouble of households, grant wisdom and discernment!

No matter of the cat sex, the representatives of this color are the magic of wealth, money, focus.

White Cats: cat-and-sorcerers create lunar magic, have powerful healing powers! Give people a sense of beauty and admiration, relieve stress, give out healing and recharging energy! In America, considered a good omen.

Colorpoint (Siamese) Cats: The royal color! Cats with this shade of diluted Siamese temples, jealously guarding the purity of the tone.

This color is associated with the triple goddess. Calico cats are good luck and on land and at sea, keep home and family from harm, our happiness and prosperity! 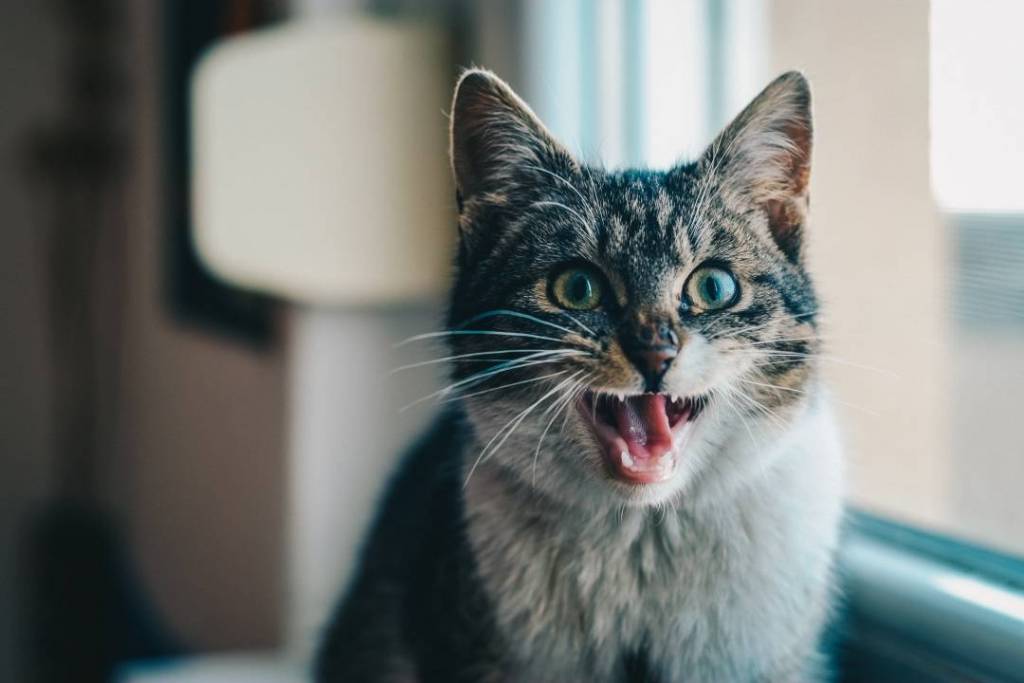 Two-Tone Cats: According to legend, two-colored cats are the best Mouser and are very friendly. These allow the energy of wisdom, understanding and common sense!

Tortoiseshell Cats: Women’s magic, because this color pattern is inherited only by females. Children, pure magic, the giver of clairvoyance, healing.

Tabby Cats: Smiling Cheshire cat, which bestows good luck, light, cheerful attitude to the situation, even the most critical, energizing humor and fun!

All the Right Reasons Why Pets Are Important in Your Life