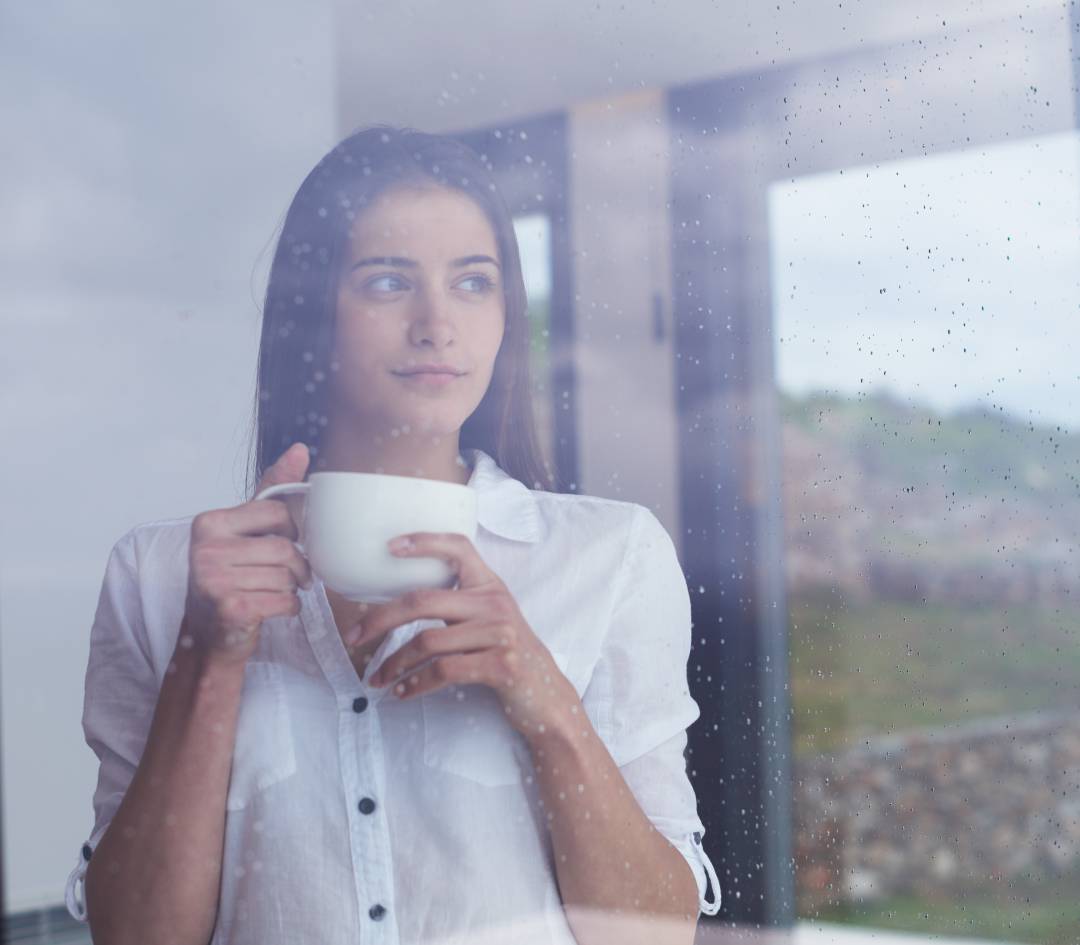 Those who can’t roll out of bed without a cup or two of their favorite coffee brew may live longer than those who opt for a “natural” start to the day.

This coffee lover’s dream to a longer life is according to two recent studies that can be found in the Annals of Internal Medicine.

The first study looked at over half-a-million people in Europe, making it the largest study of its kind to link a longer life to coffee consumption.

A look at the numbers shows that folks who get two to four cups a day, lower risk of death by 18% compared with people who drink no coffee at all.

According to the leader of the study, Veronica Wendy Setiawan, associate professor of preventative medicine at USC’s Keck School of Medicine, these findings are in line with other studies that had looked at majority white populations. 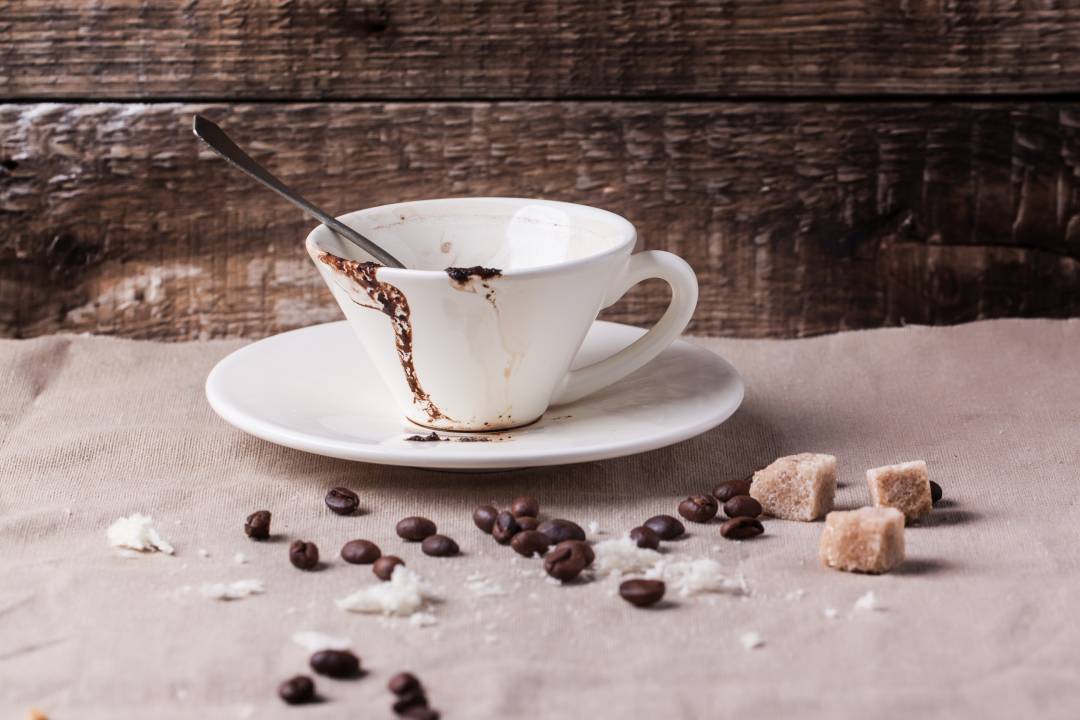 Setiawan says, “Given these very diverse populations, all these people have different lifestyles. They have very different dietary habits and different susceptibilities — and we still find similar patterns.”

The study on the nonwhite populations demonstrates the biological possibility for the relationship between coffee and a longer life.

It found that people who consume coffee have a lower risk of heart disease, cancer, respiratory disease, stroke, diabetes and kidney disease.

The other study, which focused on European countries, found coffee drinkers had a lower risk of liver disease, suicide in men, cancer in women, digestive diseases and circulatory diseases.

Also, it found that people who consumed three or more cups a day had a lower risk of all leading causes of death versus non-coffee drinkers. 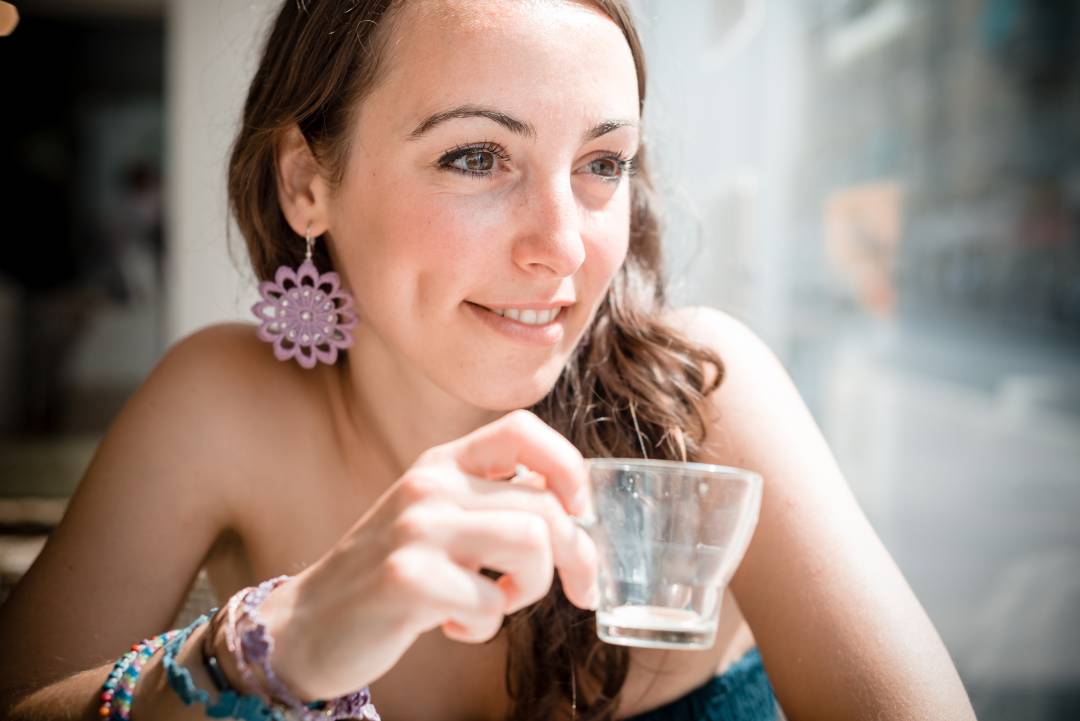 Marc Gunter, a reader in cancer epidemiology and prevention at Imperial College’s School of Public Health in the UK, co-authored the European study.

He says, “We looked at multiple countries across Europe, where the way the population drinks coffee and prepares coffee is quite different.

The fact that we saw the same relationships in different countries is kind of the implication that it’s something about coffee rather than its something about the way that coffee is prepared or the way it’s drunk.”

Gunter explained that coffee is actually a complicated recipe of compounds. Many of these compounds have been proven to have biological impacts.

He says multiple studies have shown some of those compounds have neuroprotective and anti-inflammatory properties. Properties like that have been linked to a reduction in illnesses like Parkinson’s disease. 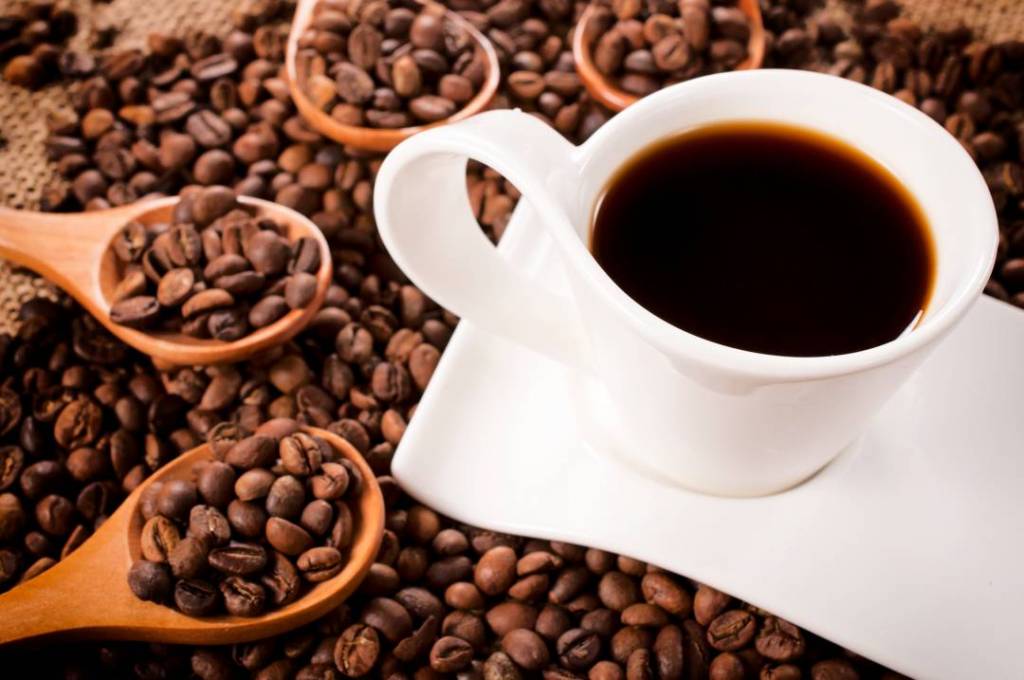 That reduced chance of Parkinson’s disease was replicated in the European study. In fact, coffee drinkers had lower levels of inflammation, healthier lipid profiles and better glucose levels than those who drank no coffee.

While coffee seems to be a link, according to Gunter, it’s unclear which compounds in the coffee provide the health benefits.

Gunter did explain that the findings could just indicate that coffee drinkers are just healthier than non-coffee drinkers, to begin with.

He said there is a possibility that people who don’t drink or avoid coffee may do so because of other health issues and he says their higher risk of death could be just because they were already less healthy from the start.

“The takeaway message would be that drinking a couple cups of coffee a day doesn’t do you any harm, and actually, it might be doing you some good,” he said.