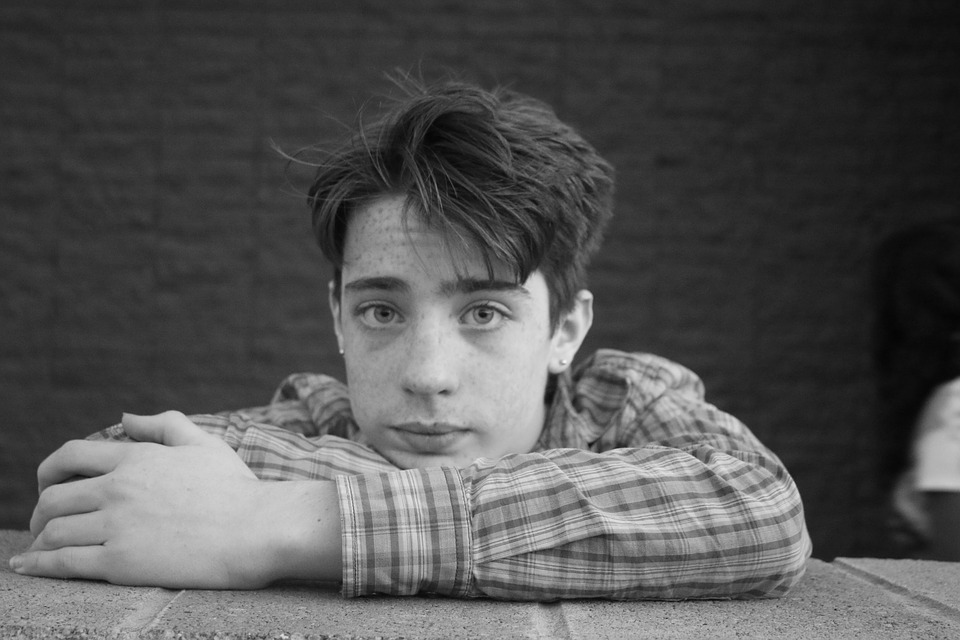 It’s common knowledge that teenagers place a lot of stock in being fashionable and cool. That’s why it’s easy to perceive that young people are giving in to peer pressure, and following the wrong behaviors of their classmates and friends. This can be said that teenagers stink at judging their peers.

How many times when you were younger did you use the phrase ‘everyone else is doing it?’ It’s one of the most popular catchphrases of young life, and it takes you to places you’re not confident you wanted to go. However, there are other ways that children are being pressured into conforming, whether they know it or not, according to new research.

It’s thought that kids are misunderstanding what their peers are doing, and are therefore partaking in lousy behavior to follow in the footsteps of the most popular teenagers.

When you think back, there was always a group at school who were put on a pedestal, seen as the coolest of the bunch. You ever thought you knew the gossip about them and what they were up to. However, it seems that while you thought they were leading an extravagant lifestyle, you were being misdirected.

The research is quite troubling. It suggests that while kids think their classmates are taking drugs, going to wild parties and having underage sex, they’re more likely to engage in those behaviors themselves – even though it’s highly likely that their classmates aren’t running wild at all.

The problem is, each side is amplified. These kids think the worst or best-case scenario is the only explanation. It’s either extreme and no place in between.

To explore further, research was carried out between two different schools, studying over four hundred students in total over several years.

Those in the tenth grade were studied first, with two hundred and thirty-five students being asked to place their classmates in social groups such as jocks, nerds, and weird kids. These results were tallied to put each student in a category that defined them.

The students were then asked to perceive how often each student group engaged in deviant behavior. These included oral sex, vandalism, and theft, drinking and smoking both marijuana and cigarettes. The students were also asked to comment on more normalized behaviors such as studying for class, taking part in sports.

The aim was to be able to make a direct comparison between how often the children engaged in these behaviors, and how often their peers thought they did.

All of the popular kids seemed to come out on top in the perceptions tests. They seemed to be respected by their peers, but interestingly, they were also perceived to be the most likely to partake in deviant behaviors. In fact, they were on par with the rest of their classmates for the most part which leads to how the teenagers stink at judging their peers.

The same applied the other way around. Nerds were seen as more likely to study hard when in fact they asked as much effort as the other kids around them.

These children were viewing each other as perfect examples of the stereotype they fell under when actually, they often didn’t live up to the outlandish things that others expected of them. While this shows, there were few differences between the social groups, the second phase of the experiment complicates things somewhat.

In the second study, ninth graders from a low-income school were asked the same questions, but this time, they were studied for longer.

They found similarly that everyone was getting their observations wrong. However, more importantly, they found that these misconceptions were leading to people engaging in the more deviant behavior.

The more the students believed their classmates were straying from the path, the more they did so themselves, as though to try and keep up. It could just be down to children growing up, and being more likely to experiment with substances, but it does seem to suggest that these ideas are encouraging more bad behaviors. This, no doubt gives the idea that teenagers stink at judging their peers.

It’s not a simple issue to solve. While schools often try to encourage their students to avoid substances, kids are more likely to trust what their peers are up to in aid of their social reputation. Check out

To solve the issue, more research needs to be done to get into the mindset of the young people involved. However, this study does show that while we were always convinced as teenagers that other people had new lifestyles, most of them were still going to bed at 9 pm after a family meal and a study session. Perceptions can be skewed, and it’s probably best to rely on fact and not the fictions we create in our heads.