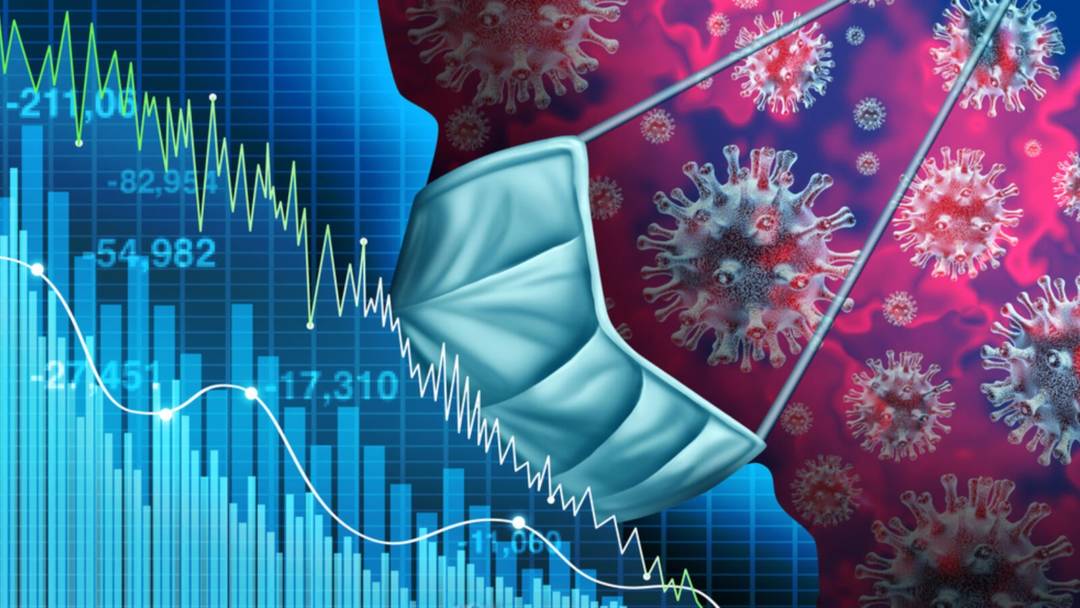 The COVID-19 outbreak has had a dire effect on the economy of all those countries in which its cases have been reported in a large number.

The damage which has been caused by the emergence of this virus has led to a global economic crisis, not even sparing developed and larger countries like the US, UK or even the rich countries of the Middle East.

As one would expect, the current economic conditions of the US has left all major American businesses’ stakeholders in a state of panic.

Renowned brands like Apple, Zara, H&M and various others have all closed down their retail stores. Stock prices, which were contracting each day resulted in a crash, which further worsened the situation.

What the Future Holds For Them?

This plummeting state of the economy has forced all the economic analysts of the country to analyze the situation and predict the future economical state of the US so that the financial department may brace themselves for whatever’s to come their way and also work on a possible solution.

Regarding that, On March 20, the Goldman Sachs Group, Inc. estimated that the economy of the country could fall by 24% on an annual rate.

Some of the analysts have predicted that the country could enter recession, the beginning of which might have already begun

A management consulting firm in the US by the name of McKinsey & Company has predicted that the US might approximately need 3 years (until 2023) to bring its economy back to its usual state after the pandemic is over.

But the firm also stated that if all the measures that have been taken by the state so far to alleviate this epidemic workout successfully and the country manages to control its spread in the span of two to three months, then the future could be better for the US and they might be able to recover their economy before the end of 2020.

Why the collapse is deteriorating?

It’s not the first time that a country like the US has come in contact with a crisis of this sort when the financial crisis happened in the year 2008, Federal Reserve was quick to rescue the country’s economy.

They did rate cuts and put in action bond-buying programs that helped in the recovery of the economy but this time around, nothing could help prevent the fall of their economy, not even Federal Reserve or the dominance of the country’s currency in the world.

On the other hand, the policymakers are aiming to protect the big tycoons with their stabilization package and are letting the labors succumb to suffering which further eliminates any chances of economic recovery.

The country can only bounce back if a recession is prevented and the workers keep on earning and spending their wealth which allows the credit to be recycled and makes up for the difference between wages and costs by consumers and the companies.

If this scenario does not happen, then the market will freeze and won’t be able to price assets correctly.

The Federal Reserve and Congress can somewhat try to fix this situation but it can’t be truly fixed when 75% of the laborers are left unemployed while the remaining percentage may remain locked in their homes for an unknown period.

Sectors that suffered the most:

Among the sectors that took the hardest hit, traveling is on the very top. The traveling and tourism industry of the country produces output in trillions that increase every year and supports more than a million jobs.

In the middle of March, when the coronavirus was announced to be a

The current situation predicts that the US might go through a financial crisis that could prove to be even worse than all the ones they have encountered since the end of world war 2.

Coronavirus and US Government’s Action Plan to Fight With it