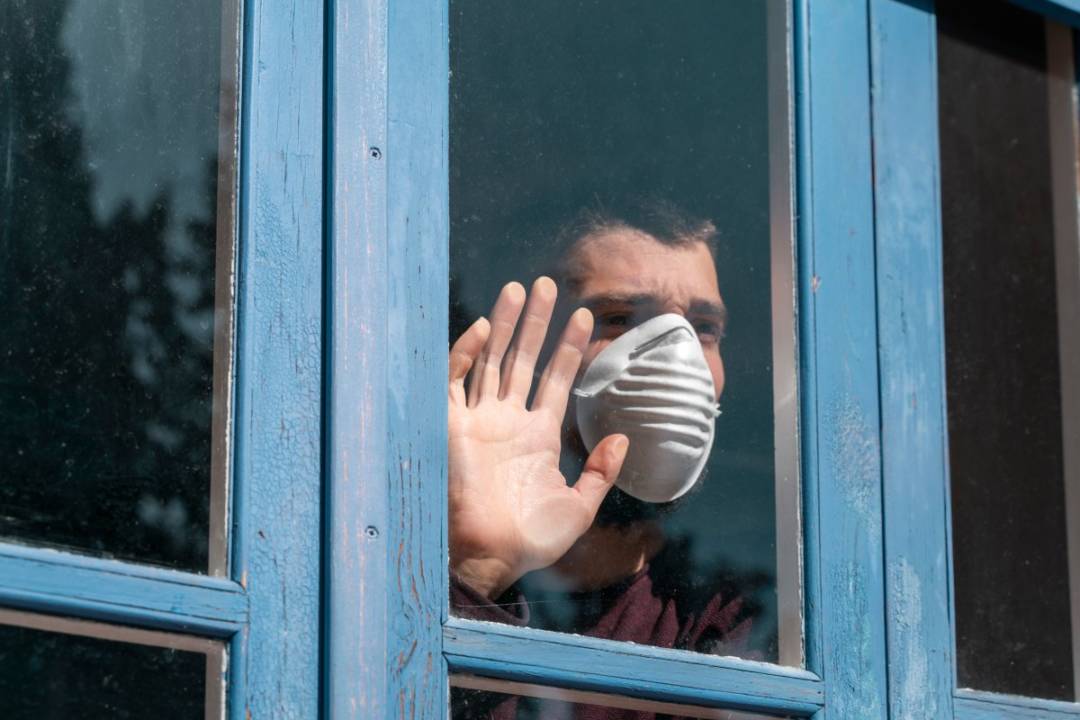 Despite having the advantage of being one of the wealthiest nations of the world and being a first world country, the United States could still not stop the pandemic that has got everyone on edge from entering its borders.

The very first case of the COVID-19 was confirmed in the country on January 20, 2020, and as of March 28, cases have been confirmed in all of its fifty states except for American Samoa.

The US also has the most number of confirmed active cases in the world and when ranked by the total number of deaths from the virus, the US is on the six spots.

The real trouble for the country began when the second phase of the coronavirus outbreak began to take over and the government and health experts noticed the danger that loomed over their country and its people.

Cities like Los Angeles and San Francisco also declared a state of emergency and as of 5th March, the country had already witnessed 10 deaths from the virus, and approximately 139 cases had been reported across the country.

The virus continues to spread in the country and all over the world mercilessly but the only way it can be contained is through a meticulous plan designed by the experts that shall be carried out with precision.

The US, like all the other nations, has talked about its plan to battle the virus and the following are some of the measures they have already taken to mitigate this virus.

The US’ initial response to contain the spread of this virus was prompt. When the first-ever known case of the virus was confirmed in a man of 35 years of age who had just returned from Wuhan, China.

The country went on to establish a specific task force to battle the virus with the name of the White House Coronavirus Task Force on January 29, exactly 9 days after the emergence of the case.

When the first case of the virus was found to be linked to a person who has just returned from China, the president imposed travel restrictions on all foreign nationals by not allowing them entry in the country if they had traveled to China within the previous two weeks.

Although, the national citizens of the country and permanent family members of all the nationals were exempt from this and instead they were imposed on a quarantine period of up to 14 days if they were returning from the province of Hubei.

By the end of February, the same restrictions were also imposed on people returning from Iran.

As of mid-March, many of the states were already halfway into lockdown and by the 21st all the large states of the country had ordered to close their schools, businesses and put a ban on any sort of gathering that wasn’t necessary.

The US did not take aid from any other country in developing their tests and developed their testing approach through the ample supplies at their disposal.

As of February, the US CDC had successfully managed to produce about 160,000 coronavirus tests but many of them were found to be defective and gave inaccurate readings.

On the other hand, the criteria of testing for the virus was strictly restricted to the people who either had serious respiratory problems, had traveled to a country affected by the outbreak or were exposed to a person who had previously tested positive for the virus and as a result.

The number of tests conducted in the country was about as low as 4,000 by the end of February but this shortcoming was later fixed when the country relaxed the testing restrictions and enabled all the 50 states to conduct testing.

The US, like any other nation, has been working on developing a vaccine for the virus and has been testing potential drugs that could prove to be successful in curing the virus.

More than 100 drugs are being tested on volunteers as of now and among them, hydroxychloroquine and chloroquine have the most potential to be proven effective in the treatment and are also being used by some of the physicians of the country with the approval of the FDA.

The president has signed an act with the approval of the Congress to provide about $8.3 Billion to fight this outbreak. Also, they have signed another bill that centers around providing paid leaves, food assistance, and free testing to be provided to employees who have tested positive.

The US government may have initially downplayed the threat of COVID-19 and wasted a rather precious amount of their time by thinking too optimistically for which they are now paying the price as we observe an enormous growth in the number of cases each day and shockingly deaths as well.

The fall of their economy can also not be ignored but for a nation like the US, it will not be hard for them to make up for their lost time if they utilize their resources intelligently and carefully.

5 Things China Did To Control Coronavirus in Their Country