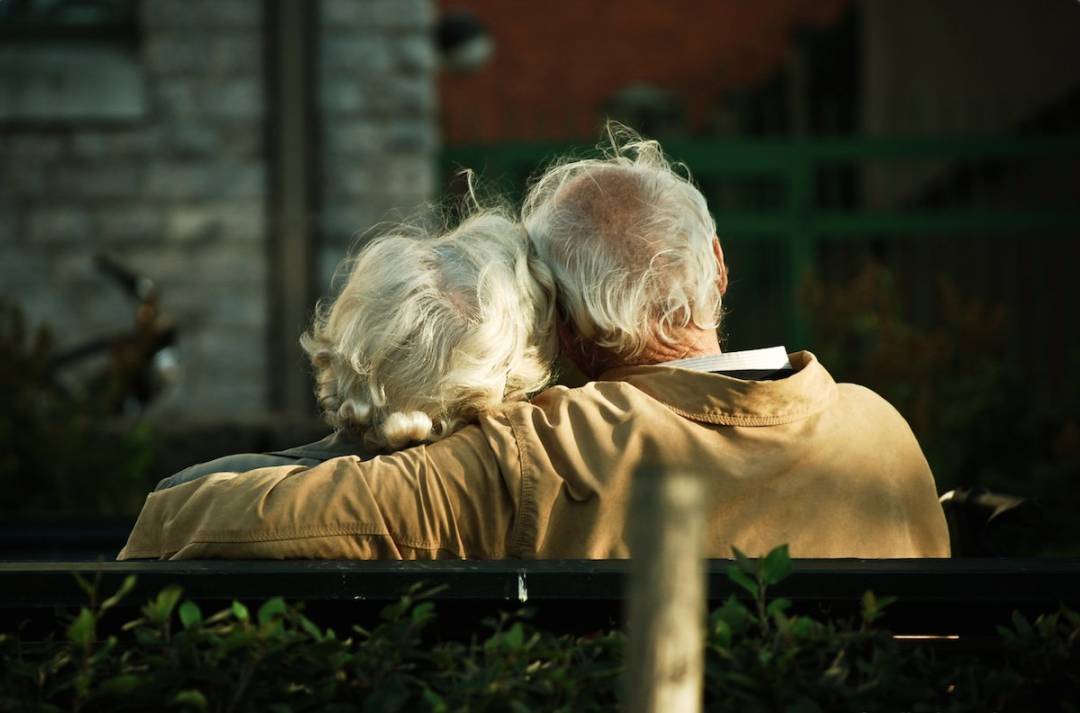 Have you ever seen an older couple bickering and think, that’s sweet?

There’s something about the way they argue that shows how well they know each other and the deep love and understanding they have for each other.

In general, arguing in a relationship is taken as a negative sign but according to new studies by psychologists, couples who argue may be in a healthier relationship than couples who don’t argue.

According to Dr. Stephanie Sarkis, an expert for Psychology Today, that there are seven ingredients to a healthy and happy relationship, and arguing is one of them.

“I’ve never seen a healthy couple that doesn’t argue. They never fight, however – they argue. If a couple comes into my office and tells me they’ve never argued, something isn’t quite right. You can argue without fighting. Arguing is non-combative – you and your partner state your points of view without name-calling or raising your voice. Sometimes you agree to disagree – and that’s okay. Figure out what your ‘non-negotiables’ are – the things that you will not budge on. Now rethink that list. I like the saying, ‘you can either be right, or married’.” – Dr. Stephanie Sarkis. 1. Couples Who Argue Are More Likely to Stay Together

Multiple US studies show that for a few reasons, couples who argue are more likely to stay together. One of the main reasons is that couples who argue, allow each other to focus on problems and get them out in the open while they’re still fresh. They don’t wait to try and solve them when they get too big to face.

According to studies, 44% of married couples believe that arguing more than once a week is great for keeping lines of communication open. This suggests that couples understand that by airing their problems and getting their partners to understand their needs, will actually help their relationship in the long run.

3. Choosing To Argue Rather Than Leaving, Shows Commitment To The Relationship

Couples who choose to fight and resolve their issues are fighting for their relationship and the commitment to stay together.

4. Arguing Shows Interest in Each Other

By continuing to argue and fight with each other, couples are showing that they are still interested in each other and they don’t want to walk away. By communicating, even through arguments, shows how interested they are in their other half. 5. No Arguing At All? This Could Be A Bad Sign

If you avoid key issues that really need to be resolved, you can end up feeling resentful of your partner. By opening up, discussing and arguing about these issues you can get everything out in the air and resolved ensuring resentment doesn’t get involved. Avoiding key issues is also a sign of passive-aggressive behaviour which has a negative effect on a relationship.

If you’re fighting positively, you’ll get rid of resentment and have a positive outcome which allows you to move forwards. If you’re having negative arguments, where you’re arguing for the sake of it and nothing is resolved, it can be abusive and lead to resentment.

Even though the overall trend of having regular arguments is beneficial for most relationships, having too many negative fights generally leads to breakups. If nothing positive is coming out of the fighting it will most likely lead to ugly fights and walking away. 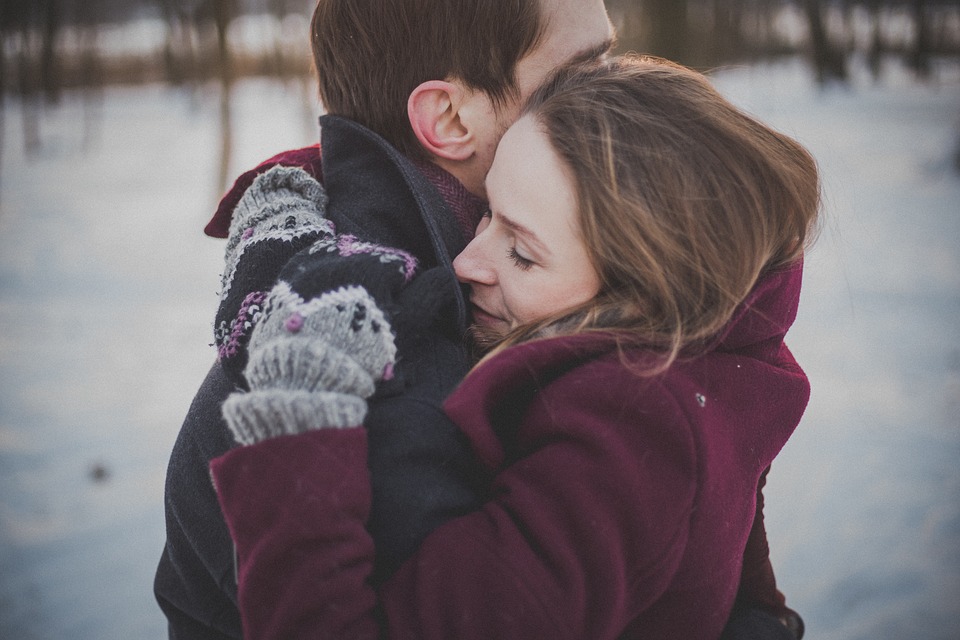 9. Argue In The Right Way

If you’re arguing in the positive, healthy way then fighting will save your relationship, make it more interesting and keep it strong.

10. Stick To The Rules of a Fair Argument

According to psychologists, there are a few rules to ensure that you’re fighting fair and positively. They mainly suggest focusing on the argument at hand, bringing up elements from the past won’t help and will only make the argument destructive.

11. Be Respectful of Your Partner

If you’re in a relationship, you respect your partner. That respect shouldn’t suddenly disappear the moment you start arguing. Keep your argument respectful to keep everything positive and to stop it going to a negative fight. 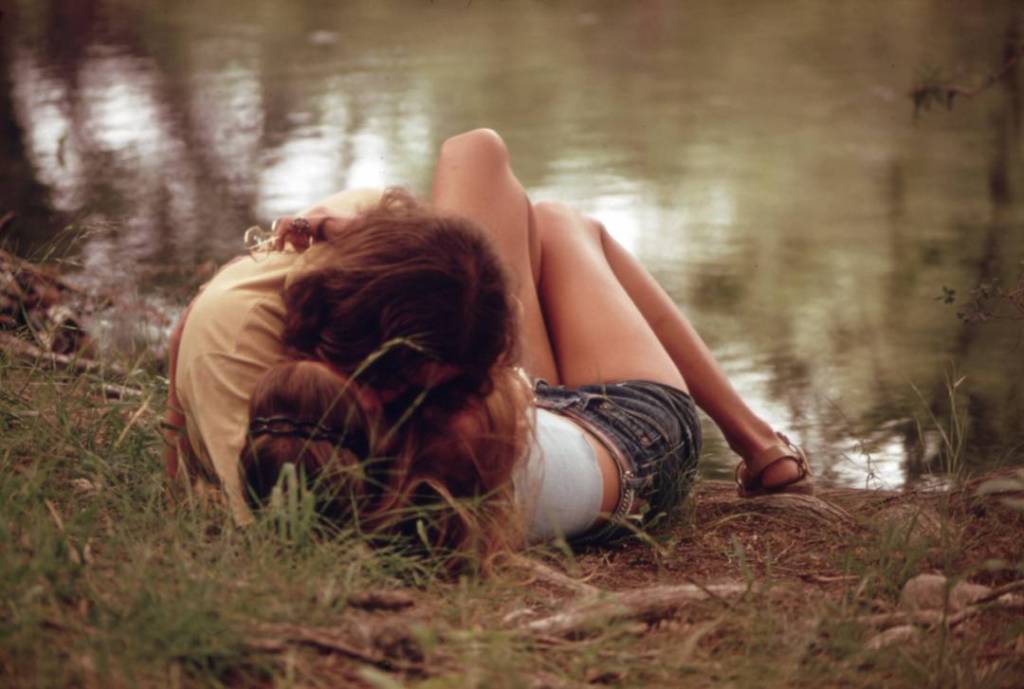 12. Are You Wrong? Try Apologizing

13. Don’t Bring Other People Into It

By bringing a third party into the argument, your partner will feel disrespected and upset. Definitely don’t compare your partner to someone else, it can only end badly.

Be careful not to cross lines that you can’t come back from. Hitting below the belt can be extremely difficult to overcome and it’s not easy to repair the damage you cause.