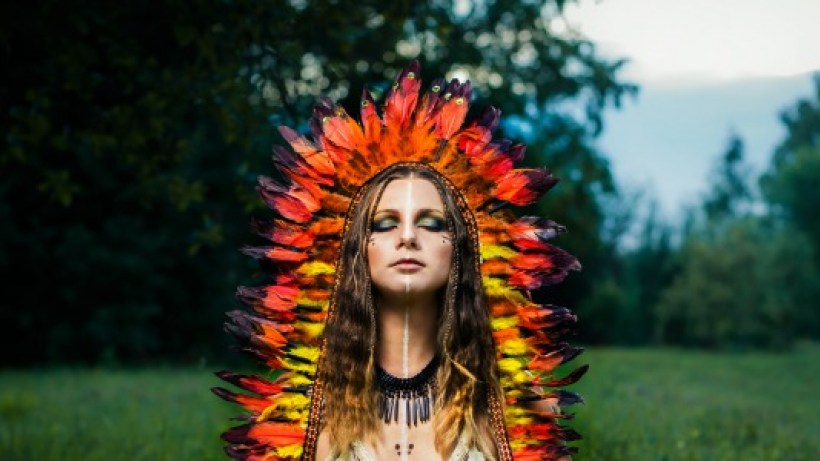 If there is one thing that Brazil is focusing on, it is checking if Ayahuasca can be considered to be a potent and efficient therapeutic drug.

Some people have tried to battle their alcoholic tendencies for an extended period, but even with all the different things that they do, they always fail at it. Some had said that the moment they tried Ayahuasca, a particular type of tea, that is when they were able to turn their lives around.

Taking Ayahuasca is not as simple as taking your usual green tea at home or in the office. While taking it, you have to be part of a ritual that is conducted by a first shaman. The experience is said to be extraordinary according to those who have undergone the rituals. The routine would usually last for about 2 hours because of the hymns that are sung and the purging sessions.

There are still a lot of scientists who are trying out several components that may be considered to be radioactive or may contain psychoactive ingredients. Time will tell if these elements will be helpful in the long run or not.

Brazil is the one in charge of doing research. They allow different participants, both men, and women to drink. Take note that these men and women are showing signs of depression. A week after the experiment had taken place, more than half of the symptoms experienced by the group disappeared. Two weeks after that, the percentage has gone even higher. If in case you are wondering what the symptoms are, the common symptoms are the following:

Probably one side effect that Ayahuasca has on people is that people vomit upon taking Ayahuasca. Some people have also reported nausea. The effect of Ayahuasca pleased the researchers a lot especially since the effect was still evident weeks after it was taken. Researchers are speculating that this may be a fast-acting treatment that can be used to treat depression and alcoholism.

The results of the study have garnered some attention from various parts of the world, but the researchers are wary about this because they want to conduct more tests. They want to be sure of what people would get.

Still, it is possible that more people will become happier with the new wave of Ayahuasca in the long run especially if Ayahuasca works well for them. There are still further researches that are being done on rats who are addicted to alcohol. There are also plans of doing a new study next time wherein the group would be given placebo just to check if people note changes with their behavior and feelings or not.

The results of the test done on animals show that the intake of Ayahuasca can prevent the rats from becoming dependent on alcohol. If these would be useful on human beings too, there will be a lesser amount of alcoholics in the world.

Even those who may experience relapse may have milder effects as compared to those who have never taken Ayahuasca at all.

Ayahuasca – Not for Everyone

It seems that some people cannot gain any benefits from taking Ayahuasca. Some people get better effects because of the moment that they realize that they are not too dependent on alcohol anymore, they start to change. They begin to realize that perhaps, they can make proper changes with their lives.

The results regarding Ayahuasca therapy may seem promising, but there are still a lot of things to test it so that people will know for sure if this is a safe treatment to undergo or not. Individuals who feel that they cannot take it should not push through with it.