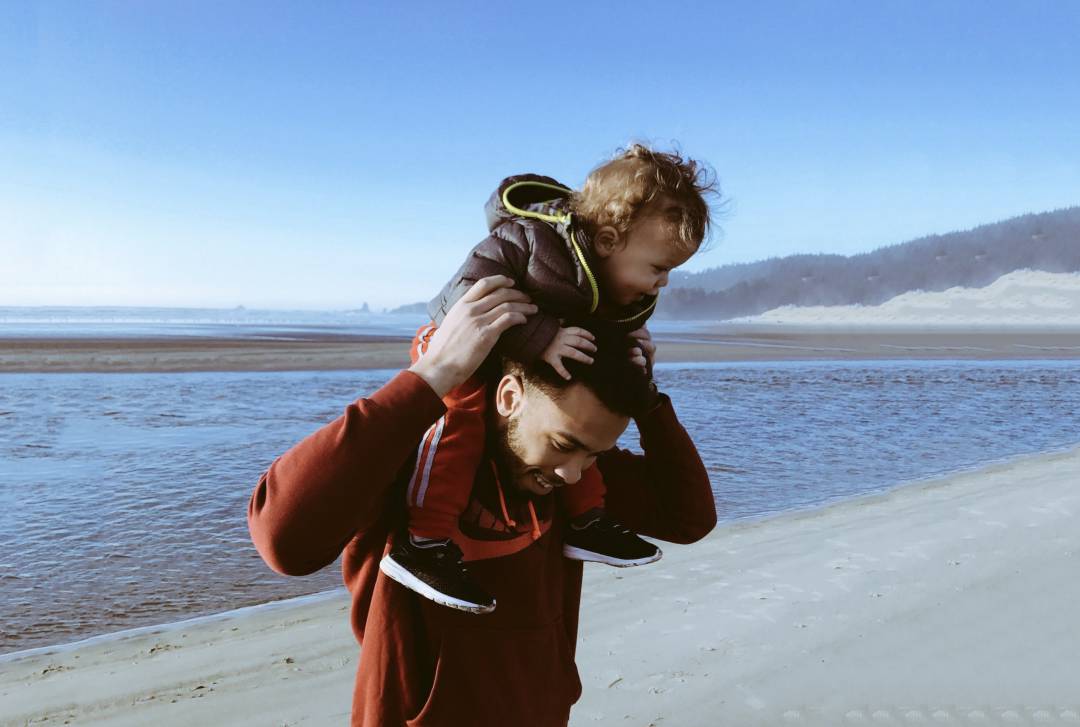 Although society has come a long way when it comes to gender equality, there is still one area that is lacking in many households, and that is in the care of children. I, the responsibility to care for and raise that child tends to fall primarily on the mother.

While most dads certainly provide financially by working, there is often an assumption that they shouldn’t have to take care of their kids when they come home at the end of the day. This makes it difficult for women that stay at home all day taking care of their kids and husband since they don’t get any break.

Men need to step up and realize that they are equal partners with their wives when it comes to parenting. Even if their wives are stay-at-home moms, men are not exempt from parenting responsibilities. They should be expected to be just as much of a parent to their kids as their wives are. Even so, men who are doing what they’re supposed to do are praised for it.

Although it’s undoubtedly a good thing that there are men in the world that are willing to pull their weight when it comes to parenting, this isn’t something that should be celebrated as extraordinary. Instead, this should be the norm. All dads should be doing more than occasionally helping out around the house or watching their kids when their wife needs a ladies’ night.

The majority of the problem lies with society’s expectations of men. They are not expected to be parents, so most of them only aren’t. Women desperately need the men in their lives to step up and do what they’re supposed to be doing, rather than being allowed to do the bare minimum by providing financial stability while avoiding the more involved parenting tasks.

The other part of the problem is that men are seen as incapable of performing parenting tasks, and so they are demoted to the role of helper or babysitter when that’s not what they are. They aren’t someone who just helps out occasionally as needed and they aren’t someone who gets “stuck” watching the kids on book club night.

How can this problem be solved?

Men need to step up and recognize that their role as a father did not end when their child was created. Being a dad is a life-long commitment, and they need to be just as present in their children’s lives as their wives are. Men need to be prepared to be a parent to their kids when they come home from work, and not see that time as a time to just relax.

Women need to ask more of their husbands and be willing to ask for help when they need it. They need to talk to their husbands about the imbalance they’re seeing in their marriage and help create a plan to resolve the issue. Women also need to realize that men that haven’t yet done a lot of parenting aren’t going to be perfect at it to begin with, so they need to be gracious and allow them to make mistakes as they learn.

By working together, men and women can overcome this huge problem and men can start fulfilling the role that they should, that of a dad who parents his children.