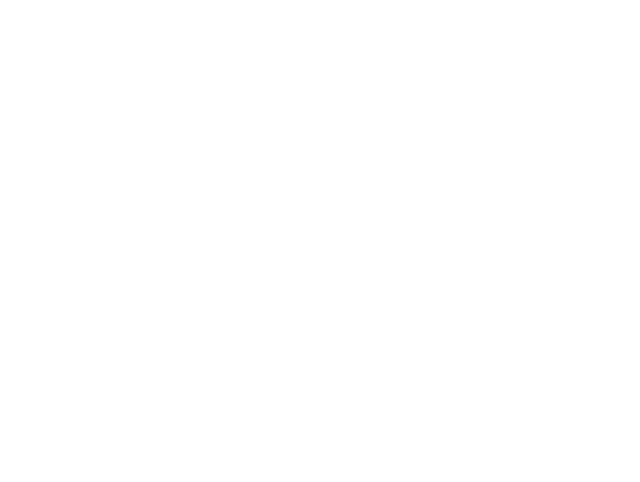 Most people use daydreaming to escape their daily life or any moment they are in at times. Although daydreaming can be a quick excuse to get away from reality, it can also work as a healthy method for dealing with certain situations and ideas. Normally, daydreaming has a negative connotation but it can be handy when you have to induce creativity or a few minutes to relax.

One way you can utilize daydreaming is by setting up time each day for daydreaming. Even though it’s often a spontaneous act, you can still set a certain hour when you sit in silence and solidarity and begin daydreaming. Several people find this to be an effective stress reliever after a long exhausting day.

This can also be useful after a major argument with a friend, loved one, or maybe after a traumatic life event. Daydreaming allows our mind to wander and forget the reality for some time. This alone can help you keep your sanity while going through some rough times.

By allowing ourselves to escape from a stressful situation, we can return to it with a new attitude and sometimes with a solution to what causing the stress.

It helps your mind relax

Daydreaming is also chosen by many people to relax. It allows our mind to take a break, during which we can allow our mind to wander. Thanks to the break, people often return from a daydreaming session with a refreshed and renewed mind.

At times, it might be all you need to return to a task and complete it since working on the same task for a long period can get us bored and blur our focus.

Some people use daydreaming as a means to manage conflict. Often this is referred to as “organized daydreaming” which involves a visualization of certain ways to deal with existing conflicts or ones that are likely to arise. Using this method helps review specific situations in our head so we can be prepared for a variety of occurrences.

For example, we might often daydream about what we would do if somebody tried to mug us on the street. By using organized daydreaming, we can visualize several different possible scenarios so we can be better prepared in case it happens.

Another pro of daydreaming is that it can help us maintain our relationships. When couples or friends are apart, daydreaming about them can often help you feel like you are still together. We can either daydream about the times that we have spent together in the past or we can daydream about what we would do with our friends or significant others in certain situations.

For example, if you have moved away from your friends circle, you can daydream about how it would’ve been if you were with them. Although daydreaming is not the same as being with those special people in real life, it can help us remember them fondly and keep us thinking about them rather than letting them slip out of our mind.

Daydreaming can be used efficiently for boosting productivity. When we allow a few minutes in the middle of the day to daydream about a problem we are having either at work or in other situations, our mind may think of a variety of ways to solve the problem.

Daydreaming may also help elevate our mood that will make us feel better overall. The better we feel, the more likely we are to be productive. As a result, we are more motivated to complete a job or task and move on to the next challenge.

It helps to achieve our goals

Since daydreaming helps us get motivated and boost our productivity, it can help us achieve our goals as well. If we can daydream being successful at a certain task or even in a certain position in life, we are more likely to reach our goals. Visualization is an important key for striving towards a destination.

Daydreaming can help us concentrate and focus on a higher goal for ourself. The more we think about our ultimate goal and focus on the steps to achieving it, the more likely we will be to reach it. We might even reach our goal faster if we are utilizing our daydreaming times and efforts efficiently.

If we are at work or struggling to complete an important task, daydreaming can interfere with our productivity and cause us to either slow down or stop completely for a matter of time. If one’s job consists of operating heavy machinery, daydreaming can be harmful to even our health if we allow it to reduce our concentration.

Constantly having negative thoughts by daydreaming can cause mental illness. Where most people daydream about fantasies or desirable events, some might daydream about doing something harmful to themselves or others. There have been several cases of suicidal people driving along a road and daydreaming about crashing into a someone or something.

Sometimes, daydreaming fantasies involve a great deal of detail. Its almost a plan rather than a fantasy. When daydreaming involves something that could cause harm, it is likely to be a detrimental quality.

Despite daydreaming generally being used as a negative characteristic, we can use this technique to our advantage. It not only boosts our creativity and problem-solving skills, but also helps us to concentrate and focus on a specific task. It helps our mind wander to relax.

Daydreaming can be one of the most important techniques, if used efficiently and effectively, that you can use to achieve your ultimate goals.

How To Relax Your Mind And Body To Be More Productive?