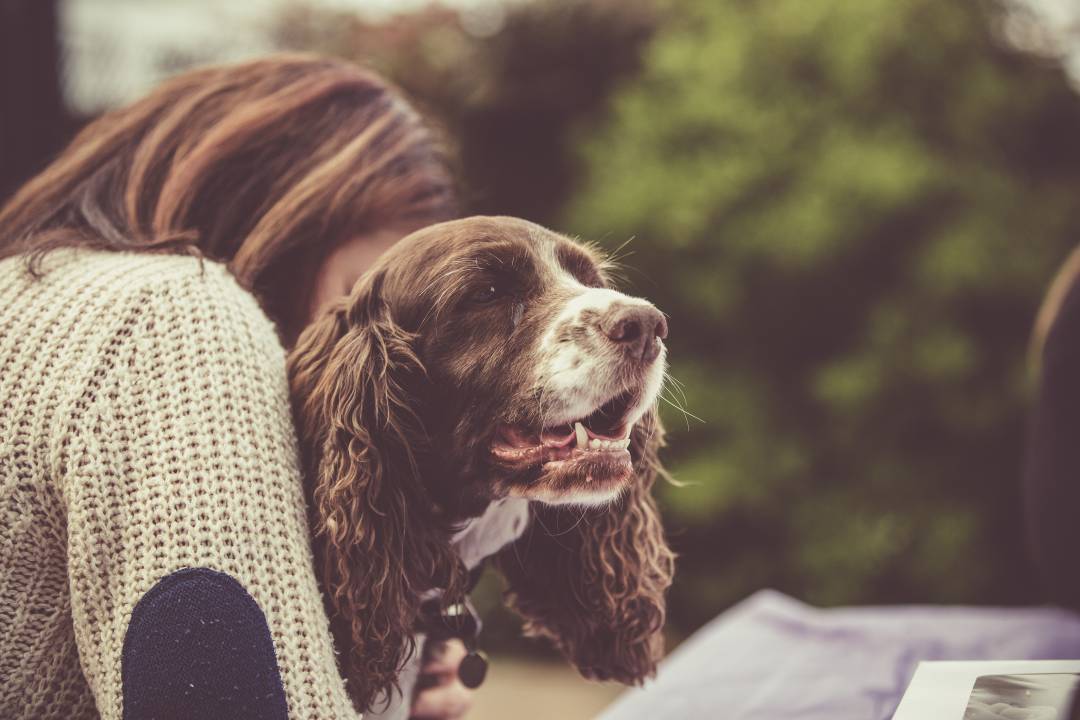 Great news for dog owners! Not only are dogs considered man’s best friend but a recent study shows that they may also contribute to a longer lifespan for their human companions.

The study published in Scientific Reports involved over 3 million Swedes and has concluded that owning a dog lowers the risk of dying of cardiovascular disease and other causes.

In Sweden, dog ownership registration is mandatory, and they used this information to compare to the national registries for all people between the ages of 40 – 80. This age group was chosen to exclude younger people who were a low risk for cardiovascular disease and to also exclude the elderly who were less likely to own a dog. Then they compared the data to hospital visits from a 12 year period.

Single dog owners have shown the most benefit with a 33% reduction in death and 11% reduction in the risk of a heart attack compared to singles which did not own dogs. Single dog owners walked their dog more often than those in households with multiple people. It has also shown that not all household members interact with the dog as much as a single owner does.

Hunting breeds offered the most protection from cardiovascular diseases, most likely because of their active lifestyle. Although, researchers have noted that it could be because more physically active people choose to become owners of the hunting breeds which include popular dogs like hounds, retrievers, terriers, and pointers.

Another way dog ownership can cut cardiovascular risk and death is by lowering stress factors such as depression, social isolation, and loneliness which were all lower in dog owners.

Dogs may also change their owner’s microbiome (microorganisms present in the human body) by exposing people to dog-specific bacteria and changing the dirt in their homes.

The study concluded by saying that their nationwide survey was the most substantial investigation of dog ownership and human health reported to date.

Dog owners can now confidently say that not only do we benefit from all the happiness and love that a dog brings into our hearts but that they also physically make our hearts healthier.