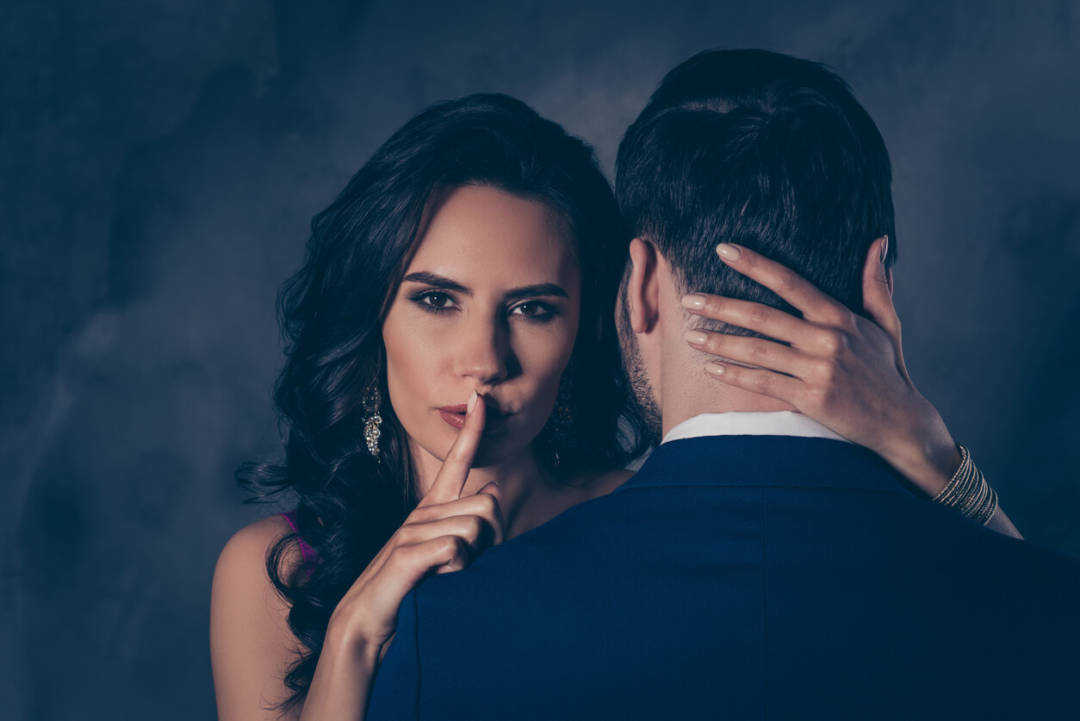 So, who do you think is the dominant person in your life? Your mother? Who, when you were a kid was nothing short of a dictator when she would never allow you to stay up past your bedtime or your boss?

Who is adamant that you do overtime every day or your significant other that forces you to attend a certain gathering that you have no interest in? That is not the case.

However, the dominant people, due to their controlling nature and thirst for power often invoke this sense in them that they are superior and always should be the ones in control. Which leads them to have trust issues.

What Makes a Person Dominant?

Dominant people are confident, assertive and face the world head-on with no fear. They are the sailors of their boat and do not fear the precarious weather.

On the contrary, they thrive in danger and have a thrust for working in hazardous situations because their commanding nature dreads tediousness.

Sounds like the type of person that would make a great motivational speaker or an even better CEO right? Well, you are not wrong because they do make great bosses and leaders.

Due to their decisive nature, ability to make quick decisions and take risks, it is no source of astonishment that gold collar positions in most organizations are held by dominant people.

They also tend to be very self-assured, confident and motivated. They can lead and their authoritative charisma inspires other people to be loyal to them.

The Downside of Being Dominant

The above-mentioned qualities of a dominant person may have engraved this imagery of them in your mind that they are the kind of people everyone should strive to be.

While being dominant has its upsides and is nothing to be ashamed of, there are two sides to every coin and there is a bad side of the DISC Type D personality too and if their wicked or toxic side takes control of them they can turn out to be the worst type of people to be in the influence of.

Listed are some of their dominant personality traits:

Like the phrase “No man is an island” states, despite being exceptionally efficient in their tasks and taking proficient decisions, they fall short when it comes to being collaborative. Thus, their efficiency falls when teamwork is required.

Their constant need to control and be in charge of every situation can drive them to the brink of insanity even.

They tend to be abrasively critical of people who do not share the same sense of urgency as them.

Aside from the fact that they always demand control, they also want to be the “only one” in control. There is nothing more they hate than sharing authority.

People with dominant personality traits may force directions on others rather forcefully which makes people hesitant to put forward their ideas and may unknowingly trample over their inferiors.

Why a Person May Be Dominant?

According to research, mania and narcissism are key factors that give birth to dominancy in a person. They seek opportunities to gain power which is their main objective and when something opposes or threats their power or control their toxic side may come out.

They also set goals that may lead them to inevitable fame and wealth to boost their narcissism. In conclusion, they want to be celebrated for their capabilities and when something hinders that objective of theirs they show aggression.

The aggression can be shown through their verbal communication as well as actions. They may proceed with this behavior until and unless their power is restored and they find themselves in control again.

Everyone has trust issues in today’s era. An era where friendships and relationships are by-products of social media chatrooms and interactions and the hardest thing to do is to tell a friend from a foe.

One of the basic dominant personality traits is that they want things their way, and when the partner or any other person be it their friend or co-worker fails to deliver in that aspect they develop trust issues.

It can also be said that the trust issues stem from the dominance or control trait itself because what is control if not the inability to see that,

And obviously, the dominants are a failure in both of these departments. So unless the other person is completely docile with them, they can neither earn the coveted gift of trust nor reciprocate it.

The other toxic dominant personality traits that refrain them from earning trust are their condescending behavior towards others and critiquing which is unwelcomed by people.

How to Deal with a Dominant Person and Build Trust?

Communication is key in every relationship and can help people in every way. So, communicate with the person and be direct with your way so that you may avoid unnecessary arguing.

The most important ingredient to deal with a dominant person is to give them space and maybe a bit of control too (as long as they do not go overboard with it).

Teach them to be collaborative rather than imposing your own views which will make them impatient and would make them want to control even more.

Discuss plans with them and what they have in mind for the future of your relationship or for instance if you are business partners so, in that case, your firm. Be direct and try to make them not lose sight of what is important and that is teamwork.