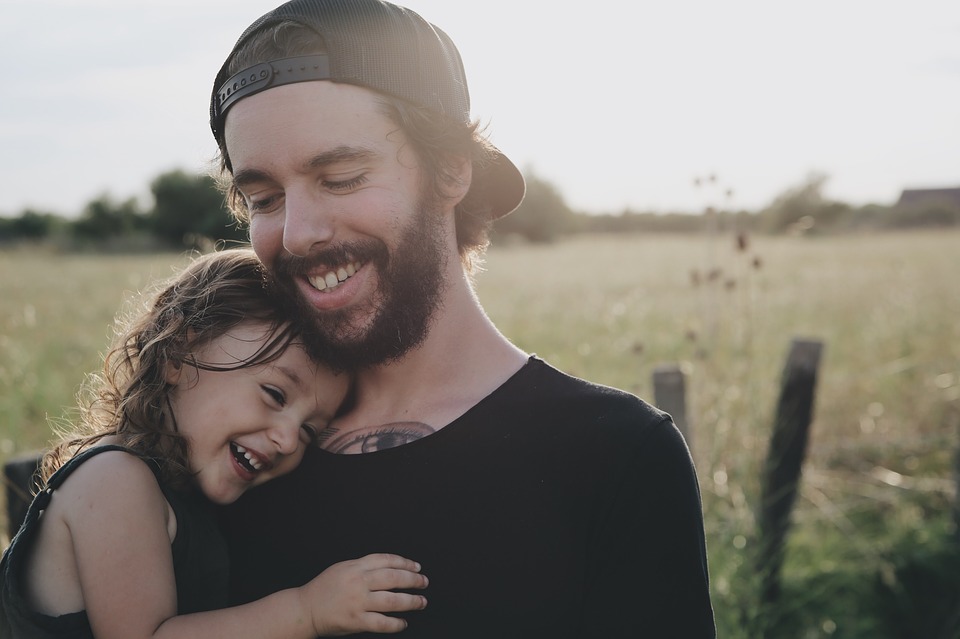 Older siblings have long been seen as role-models, as someone, the younger kids can look up to. They are known to be more hardworking and are often there to lend an ear when it’s needed. Now, research into first-born daughters has provided some fascinating insight; the so-called ‘Eldest Daughter Effect’. The research says that eldest daughters makes the most amazing mothers.

The eldest daughter is found, to be honest, logical and ethical. The research by Lisette Schuitemaker and Wies Enthoven explores why this might be.

According to their co-written book, Schuitemaker and Enthoven found that the difference between only daughters and eldest daughters is significant. While only children are used to having everything in the palm of their hand, the eldest daughter must adapt when a new child is brought into the family.

It changes her experience of being a daughter as she knows it – her parent’s attention is now divided in two. With so much time needed to care for a new-born, the eldest daughter can often feel that she has been pushed aside.

This can cause a negative attitude towards the new baby, and though the elder sister will eventually be warm to the child, changes will occur to her beforehand.

In a study by Schuitemaker and Enthoven, it was found that girls experiencing the Eldest Daughter Effect became clingier to their mother. This is thought to be their attempt to regain their mother’s attention, and subsequently, tantrums also became more frequent.

Despite this, these changes often reverse after some time. The child learns how to be more in favor with their parents through experimenting with their actions and figuring out what behaviors gain them positive attention.

So how does the eldest daughter do this?

They often offer to help out around the house, take responsibility for their well-being, and they also look out for their siblings. They will take an active interest in caring for them, guiding them and shielding them from harm.

They know there’s something in them for them too, but along the way, they become more empathetic and interested in the welfare of others. This is the quality which some amazing mothers have because they have been at the place of eldest daughters.

It turns out that these behaviors translate into some pretty essential life skills. Eldest daughters become more practical and organized in their approach, and they become used to of taking care of themselves.

They are logical thinkers, and they grow to be successful in their careers because they have focus and drive to get what they want in life.

They also make excellent friends, wives and mothers, due to their natural instinct to protect and nurture everyone who is important to them.

They have transferred skills learned from their private lives into their jobs as politicians, proving that there are plenty of positive skills acquired from being the eldest daughter. They also make pretty good role models for their younger siblings!

So to all the eldest daughters out there; next time your younger siblings are getting on your nerves, or you miss the days of being the only child, just remember that you’ve gained a lot from your role. Being a good elder sister is a full-time job, and not only have you aced it, but you’ve also learned a lot from it.

Youngest Siblings Are Always The Funniest, According to Study