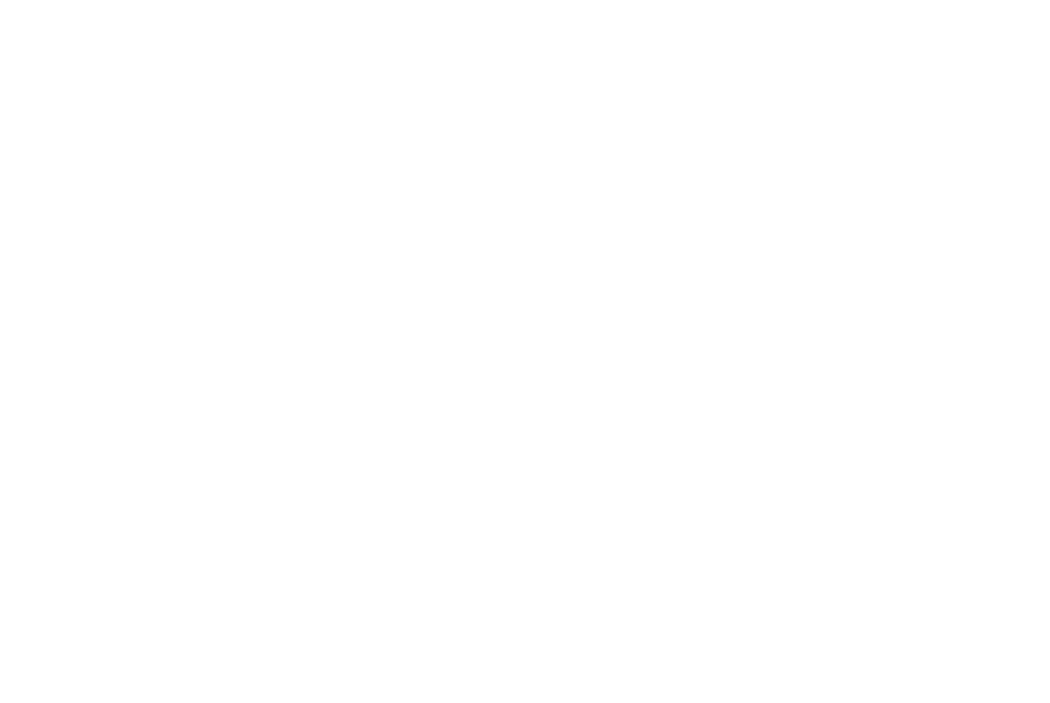 For at least one hundred years, drugs and addiction have been an ever present darkness in all areas of the world.

Drugs have been stealing people’s lives from them and have been damaging more than just the person addicted to those drugs.  But what is the real cause of addiction? You might be surprised to know that it has to do with more than the drugs themselves.

When you think of addiction, what is your first thought for the cause of the addiction? The drugs, duh.  And you would be thinking the same thing as the rest of us.  Drugs have an addictive chemical in them that keeps the user some back from more or more.  If you take the same drug daily for 20 days, you cannot just stop taking the drug on day 21 because your body has developed a dependency on the drug.

You would have to wean yourself off of the drug in the same manner that you would cigarettes.  Slowly and consistently.  But is that really the only cause of addiction? Can it really be as simple as the chemicals in the drug?

This idea was affirmed in the 1980s when scientists did a science experiment around drug addiction.  They provided rats with two water bottles: one with drugs and one without drugs.  Remember this study? A rat was put in a cage, alone, with two water bottles (one without cocaine and one with cocaine) and almost every single time the rat repeatedly drank from the bottle laced with cocaine until it eventually died from an overdose.  The scientists explained that cocaine is so addictive that the rat will use it.  And use it. And use it.  Until it dies.  And that nine of ten rats in their experiments used the drugs until death.

But there are some possible holes in this experiment.  Around the same time, Bruce Alexander, a professor of Psychology in Vancouver started noting that in every single instance the rats were in a cage alone.  So naturally the rat has nothing to do but take the drugs.  But what would happen if the rat was not alone? Thus began a new experiment called the Rat Park.  Alexander built a lush cage with colored balls, delicious food and tunnels and plenty of friends: a rats dream home.  What could happen if these elements were added to the experiment and the rats were not alone?

In Rat Park, the rats were provided with the same water bottles as the other experiment: one with cocaine and one without.  And the rats tried both bottles, because they did not know what was in the bottles.  But what happened next was different than the scientist expected.

At the same time as the rat experiment, a human equivalent was happening organically during the Vietnam War.  During the war, Time Magazine reported that heroin use was “as common as chewing gum” for soldiers serving in the war.  It was reported that as many as twenty percent of soldiers had become addicted to heroin and many people were terrified that a number of addicts were about to come home at the end of the war.

Danny Trejo, Sober For 46 Years, Talks About Jail And Turning His Life Around

But that was not the case.  Ninety-five percent of addicted soldiers stopped using heroin as soon as they arrived home.  They simply stopped.  Professor Alexander correlated this to his study of rats.  The soldiers shifted from a terrifying situation to a pleasant one and did not want the drug before.  He even argued that addiction is an adaptation and is dictated by your “cage”.

After reading about the soldiers no longer facing addiction, Professor Alexander decided to run his experiment again.  This time he left rats alone for fifty-seven days allowing them to become compulsive users of the drugs.  Then he took them out of isolation and placed them into the Rat Park.  He was curious – if the rats were riddled with addiction, could they recover? Yes they could.  The rats seemed to suffer withdrawal at first, but over time would stopping using the drugs and go back to a normal life.  In fact, the good cage saved them from their addiction.

So what does this say about addiction?

The opposite of addiction is not sobriety.  It is human connection.

People suffering from addiction are not addicted to the drug, they are connected to the drug.  It fills the void of the isolation they feel so they continue to gravitate toward the drug until they either die or get help.  So what does this mean for those looking to support those with addiction?

So commonly the thought process is to isolate those with addiction to get them help as they go through the withdrawal process.  But is really the way we should be helping them? Addicts often have a difficult time adjusting back into society as they recover from their addiction, so why not find a way to provide them with a system that will help them feel supported as they enter back into the world?