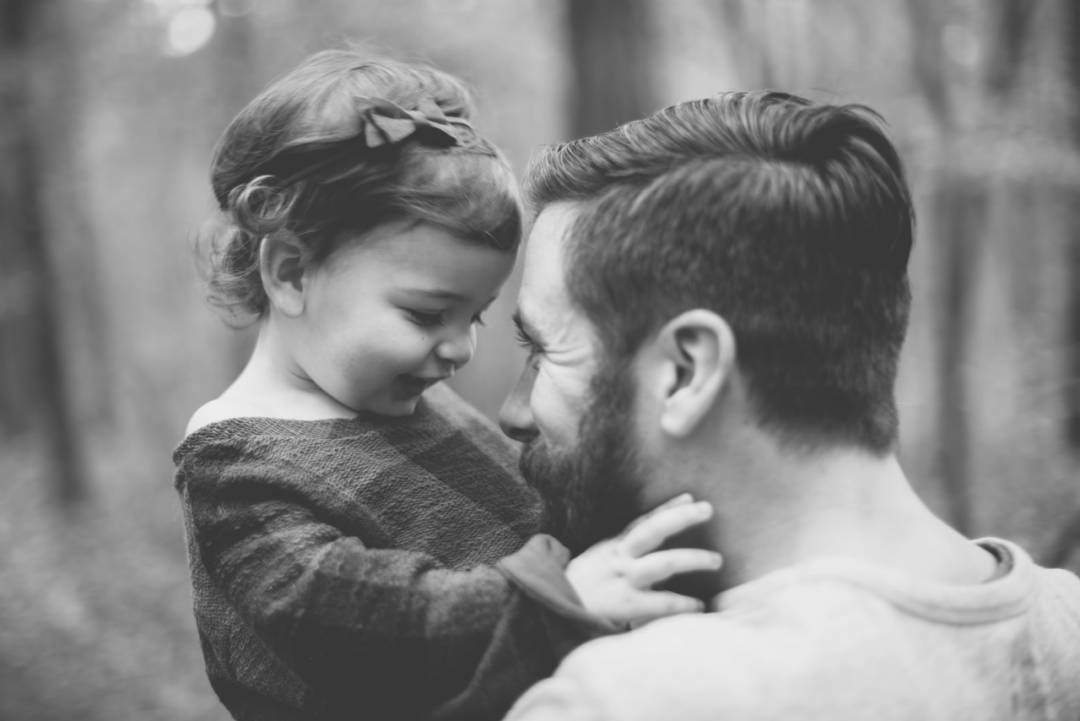 In today’s society where there are significantly more single moms than in the past, there is a tendency to believe that a woman can raise a child – especially a daughter – on her own. However, recent studies indicate that this couldn’t be farther from the truth. Girls not only benefit from having their dad around, but they also need their father to develop emotionally properly.

According to this study published in the Journal of Family Psychology, girls who have good relationships with their fathers are less likely to develop anxiety and depression, plus are better at handling everyday stress. They’re also much more comfortable talking about their feelings, and that ability to be open about how they feel can help prepare them to have fulfilling relationships with others in the future.

Things like personal values, self-image, relationships, sexuality, and a feeling of control over their own lives are other things that dads help shape for their daughters. When a father forms a deep, healthy relationship with his daughter, he helps her create a positive self-image and allows her to establish a feeling of control over her life that will enable her to have the confidence to succeed.

In addition to having a huge impact emotionally, dads also have a profound effect on the financial and even physical health of their daughters. According to this study that was done by Rutgers, girls that have a father who’s involved from the beginning are more likely to have enough to eat and are in better physical health than those who have uninvolved or absent fathers.

Fathers also help to provide financial stability for their daughters which, when combined with good physical and emotional health, allows them to be much more likely to succeed and be able to further themselves financially.

Involved from the Beginning

The earlier fathers are involved with meeting their daughter’s needs, the stronger the bond between them is, which leads to all the benefits above. Earlier involvement of fathers is something relatively new, especially when you consider that 75 years ago, dads couldn’t even be in the room when their daughters were born.

Now, there are more opportunities for men to be involved with their daughters right from the beginning. They can change diapers, and through extracting breast milk or using formula, they can even be included in the feeding of their little girls. Rocking them to sleep at the end of the day is another way that fathers can build a substantial bond right from the start.

Unfortunately, even with these greater opportunities for involvement, there are a lot of negative influences in the media that some men may find difficult to overcome. Consider nearly every television show that’s come out in the last 20 years and how fathers are portrayed: bumbling idiots that know nothing about women. It’s important, however, for fathers to recognize that these stereotypes don’t have to be followed, and are simply poor portrayals of what a father should be.

It is important to note that although the role of a dad is certainly important in the life of a girl, this is not to diminish the role that moms have when raising daughters. Moms can provide valuable information and advice about what it means to be a woman and are the ones that will guide their daughters through milestones like puberty, menstruation, and interest in boys.