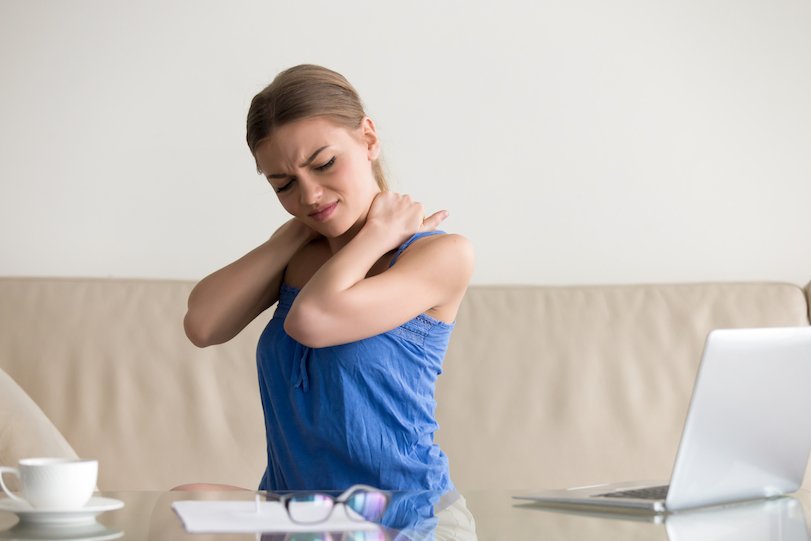 Migraines are an unfortunate reality for those who suffer from Fibromyalgia. The typical symptoms of Fibromyalgia include achiness, soreness, and fatigue.

While migraines are not something that all Fibromyalgia patients experience, it is fairly common for someone with the ailment to get migraines. 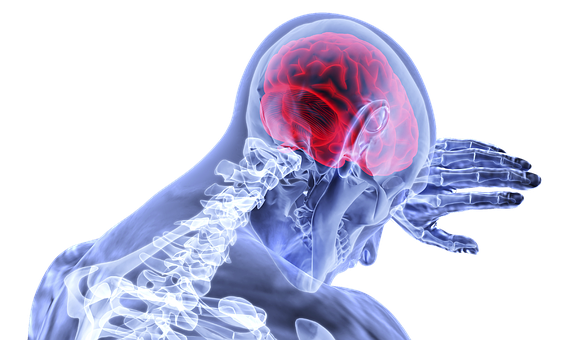 Either one of these health problems can be disabling on their own. When coupled together, sufferers have to learn how to be careful about all of the possible triggers.

There are also other problems that arise for those who suffer from both migraines and Fibromyalgia. This is why it is important to get diagnosed if you experience pain all over your body or regular have migraines.

One of the Many Symptoms of Fibromyalgia

Fibromyalgia is a condition that causes a person to feel pain in apparently random parts of their body, often at the same time. There is no obvious reason for the pain either.

As it is not well understood, there is no testing conducted to determine if a person has this condition.

Though you may feel fine often, if you have Fibromyalgia, you can begin to suffer pain and fatigue with no apparent source.

In the beginning, you may feel that the pain and fatigue are part of the aging process (the majority of sufferers are women in their middle ages).

However, you will increasingly find it more difficult to complete your regular tasks. 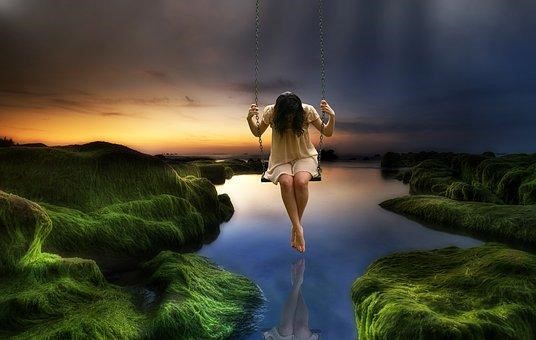 You may have Fibromyalgia if you experience these other symptoms:

On their own, these symptoms could be caused by aging, a cold, or something innocuous.

However, if you experience these problems regularly, it is likely you have Fibromyalgia.

Make time to visit a doctor if you regularly suffer from headaches or migraines and any of the other symptoms. There is no cure for Fibromyalgia, but it can be managed.

Treatment often includes medication, but being aware of the problem and being careful not to push yourself beyond your limits is essential for living a fuller life with Fibromyalgia.

The Connection Between Migraines and Fibromyalgia

Fibromyalgia is not well understood because it has only recently been acknowledged as a real problem. Studies are being conducted to better understand how the illness and migraines are linked.

What is known is that people who have Fibromyalgia are more likely to have migraines.

A person who has Fibromyalgia is more likely to suffer from chronic migraines. Over time, migraines any become more frequent, particularly if a person is not careful to avoid Fibromyalgia flare-ups.

Flare-ups are usually triggered by excess stress, another illness, or activity levels. You have to learn to recognize the signs of when you are getting too stressed or are reaching your limit after a Fibromyalgia diagnosis. 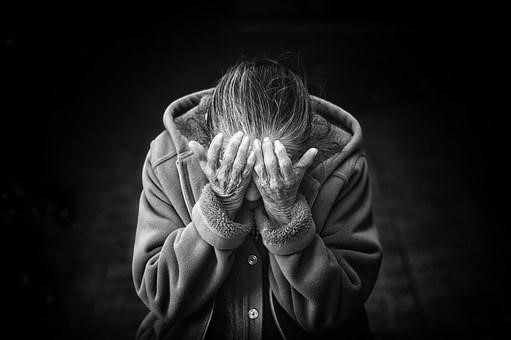 Migraines are a common problem for people who suffer from a number of central sensitivity syndromes. This includes other illnesses, such as Chronic Fatigue Syndrome.

Medical professionals and researchers are looking for the link between migraines and these other problems to understand how and why migraines are more common for sufferers.

Additional Problems from Fibromyalgia and Migraines

The combination of Fibromyalgia and migraines can lead to other health problems.

Though Fibromyalgia is still being studied so that the problems and links can be better understood, there are some conditions that Fibromyalgia sufferers should watch for.

An initial study indicates that people who have Fibromyalgia and migraines are at greater risk of depression. The study included people who suffered from only one of the two problems, as well as participants who had both.

Depression symptoms were often more pronounced and numerous for those who had both conditions.

This is particularly dangerous for those who suffer from regular pain and migraines. Depression may not occur at the same time as Fibromyalgia pain or migraines.

On its own, depression can make it difficult to complete regular chores and tasks. For those with other conditions, it can make them feel even worse as they are unable to complete tasks and chores even when they are not in pain. 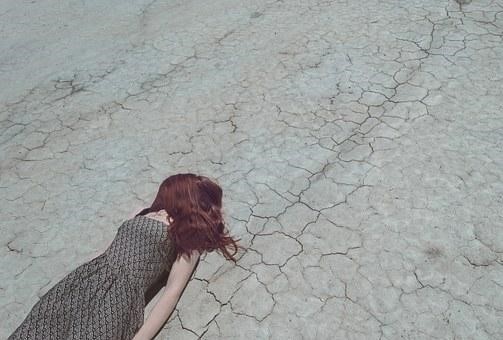 Getting Checked for Fibromyalgia

If you suffer from migraines, you may want to ask your physician to determine if you also have Fibromyalgia.

While people can suffer from migraines without any other ailment, it can be a sign that you have something more seriously wrong.

If you experience migraines regularly (at least a few times a year), you should definitely get checked for Fibromyalgia.

It is possible that through proper treatment and management you will see a reduction in the number of migraines (and headaches) you experience.

For people who have both, there are several things you can do in addition to taking medication to help manage the pain:

Medication is strongly recommended for those who have Fibromyalgia. You will never be able to get rid of the illness, but you can learn how to live within the limitations it sets on you.

Migraines can be one of the most disruptive aspects of the disease, making it difficult to even think straight. By learning how to work within what your body can safely manage, you will reduce the number of migraines.

For a long time, Fibromyalgia was not recognized as a disease. People were told that it was all in their heads because there is no obvious cause for the illness.

This can still be a problem today as people do not understand that there is a reason for the pain and fatigue beyond simple aging.

By seeking medical advice, you can start to live a better quality of life, particularly if headaches are a common problem for you.

DIY: Lavender Lemonade Is The Ultimate Remedy for Anxiety and Headache