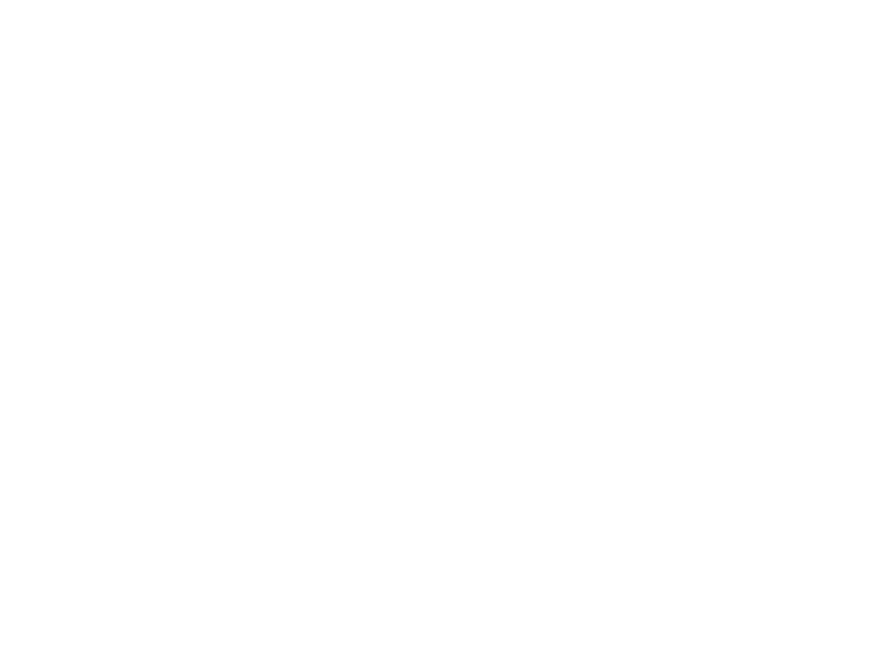 A scientist has claimed to have discovered evidence of a whole new human species present in the DNA of Melanesians.

While investigating the origins of the people, found in the South Pacific, Ryan Bohlender, a statistical geneticist at the University of Texas has claimed to have found DNA from not just the Neanderthals and Denisovans, but also a third unknown group.

This, he claims, is evidence that another species of archaic humans bred with Neanderthals and could explain why there is unknown DNA in humans.

Bohlender discovered while investigating the presence of Denisovan blood in the DNA of Melanesian people.

Most claim they share around 3 -5 percent of their DNA with Denisovans, a species or subspecies of human that are believed to have interbred with Neanderthals.

Bohlender, however, believes this figure is incorrect and it’s actually around 1.11 percent.

While attempting to prove his theory, he claims to have discovered the evidence of a third unknown group of DNA represented in the fossil records.

According to Science News, Bohlender believes his finding proves that while we are closely related to Neanderthals and Denisovans, there are at least one more species present in the DNA of some humans.

He also thinks it’s further evidence that the history of the Neanderthal is different to what most scientists believe and that there could be additional unknown species that Neanderthals bred with.

Neanderthals, who share 99.7 percent of their DNA with modern humans, are known to have migrated from Africa around 100,000 years ago and bred with other hominid species in Europe and beyond.

Denisovans share a common origin with Neanderthals, who they interbred with.

The presence of Denisovan blood varies across the world’s population. Those of European ancestry have none at all, while Chinese people have around 0.1 percent.

This increases in areas of Melanesia, a subregion of Oceania in the southwestern Pacific Ocean, which includes Fiji, Papua New Guinea, the Solomon Islands and Vanuatu.

Here there is evidence that 2.74 percent of DNA comes from the Denisovan species.

While the discovery of a potential unknown species is exciting, so far, there’s not enough evidence to prove the existence of a whole other species.