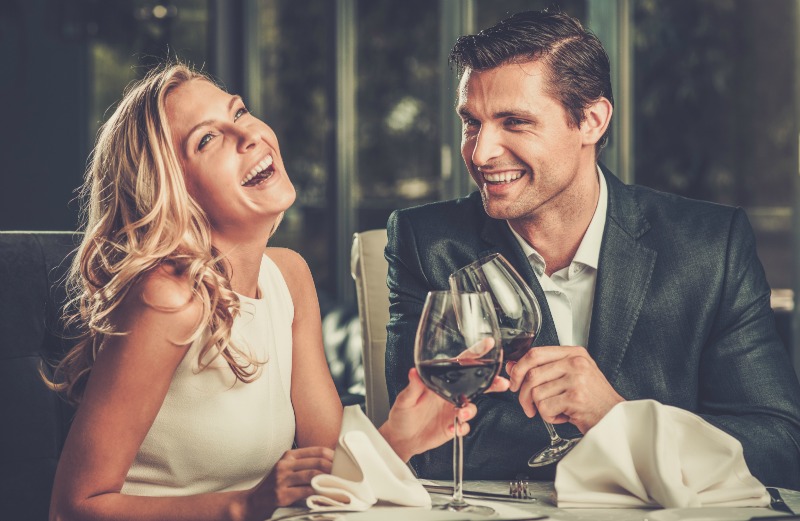 It is basic human nature to have an instant impression of the other person, just by looking at them. We all do that. Hence, they say, ‘the first impression is the last impression.’

Are you curious to know what parameters you are judged on?

Amy Cuddy, a Harvard Business School Professor and her two colleagues, Susan Fiske and Peter Glick, have been studying first impressions for almost 15 years and their conclusion of the topic has a set pattern. 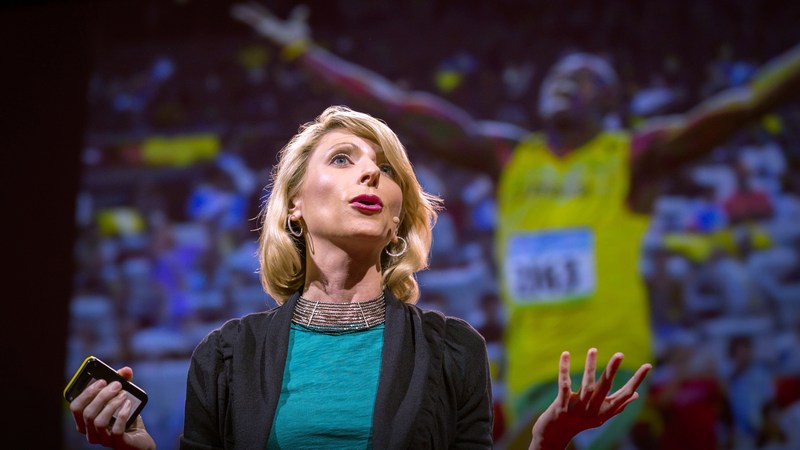 In her new book, “Presence,” Cuddy explains that when someone meets you for the first time, within themselves, they ask two critical questions:

This, in the world of psychologists, is understood as, whether you’re a warm person or a competent one.

Often, we wish to be both. However, it relies mostly on the situation you are in.

According to Cuddy, although most people wish to still come across as more competent, especially when applying for a job, it is the trustworthiness and warmth that other people are looking for in you.

“From an evolutionary perspective,” Cuddy says, “it is more crucial to our survival to know whether a person deserves our trust.”

This statement makes sense if we go back and think about ancient times when for a cave dweller it was more important if his fellow men were going to kill him and steal his belongings, even if he was competent enough to find wood and build a good fire.

And while competence is considered as an important value which a person can possess, Cuddy explains that competence is evaluated only after trust is established. According to her, focusing too much on presenting your strength can have a negative result.

For instance, MBA interns who are so often concerned about showing how smart and talented they are, regularly skip social events, never ask for help, rarely socialize and as a result, come off as unapproachable.

This type of people may have high hopes, but yet somehow they stay unemployed.

They won’t get a job offer because they appear as untrustworthy and unreliable merely because they didn’t let people know them better, see that they are a warm person too and begin to trust them.

Cuddy says: “If someone you’re trying to influence doesn’t trust you, you’re not going to get very far; in fact, you might even elicit suspicion because you come across as manipulative. A warm, trustworthy person who is also strong elicits admiration, but only after you’ve established trust does your strength become a gift rather than a threat.”

Keep this advice in mind every time you are going in for a job interview or meeting someone for the first time. Talk to them freely and openly and let them trust you, completely.