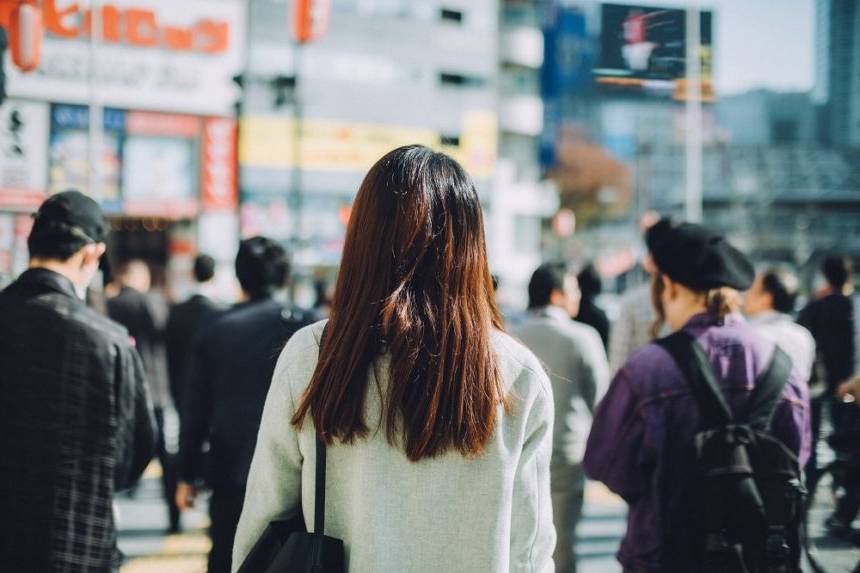 Anti social behavior is basically negative behavior towards the society and it can potentially be harmful for the ones around such people. It is quite hard to differentiate between an antisocial person and an introvert.

Being an introvert is okay, acceptable, since there is nothing you can do about it, however, being antisocial can affect you and your life in many hazardous ways.

If you haven’t given it a thought, it is time you do.

A-social behavior is basically the utter avoidance of social interaction and living under one’s own shell, linked highly with introvert-ism. Antisocial behavior results because of lack of confidence and socializing skills.

Yes, I understand that there are many people who socialize at the tip of their fingers and some try very hard to socialize, yet are unable to.

It happens when you are trying to mold into a group of people which are nothing like you. It is recommended that you try to interact with your kind of people, which like your side of the room.

The possible danger of both personality disorders

Have you noticed how some people are funny and extra friendly on social media rather than in real lives?

This is an example of personality disorders, which results in hazardous different disorders and serious issues if not dealt with quickly. Yes we know that people try to be different when they try to blend in with different social groups.

You can’t be a teenager all your life, you have to grow up someday. Jokes change, likes and dislikes change and your behavior towards society changes.

Antisocial people like to have a cup of coffee in their own personal space and like their loneliness. They enjoy their own company and they build a world of their own. Where they are the heroes and they are fighting the bad guys like Batman.

To be honest, Batman is a comic character and life is more than just fighting crime in a Bat costume.

A-social people tend to avoid any kind of social interaction, whether be online or in the real world. They keep having doubts about people. They have lingering trust issues which were left on them by stolid failed relationships. Being a-social is harmful to you and the people that surround you.

A-social people tend to misbehave and misconduct with the people they are surrounded with. They are fighting their own battles in their head, which is driving them insane. They are anxious and depressed people, who are calling for more drama is their head than there already is.

There is no exact cause highlight in regards of what allows antisocial behavior to occur in a personality.

However, such behavior has been observed many times in individuals with repressed emotions which lead to a weak foundation that was to be built in one’s childhood or it has been seen to be a result of tough life experiences as well.

On the other hand, a-social personality disorder could arise due to an introverted personality, a choice one makes towards life. A-social behavior can also potentially occur due to some delusional psychiatric disorders like schizophrenia and autism.

Some are born with disasters and some are molded into a tornado. Several mental disorders occur because of trauma inflicted on our brain. Departure of a loved one, betrayal, loss in business etc. Such battles are to be fought alone, as per people say, which result in depression, anxiety and other personality disorders.

Being a-social is one of the five symptoms of schizophrenia, which can lead to further disbelief and hallucination which can drive you insane.

People with antisocial personality disorder do not feel any sympathy for others, neither do they have any respect to offer to others. Their sense of what is right and what is wrong, highly differs from what is ethically considered right and wrong.

Whereas, people with a-social personality disorder lack the confidence to handle a social interaction, hence they usually choose to immediately avoid it. They would most likely want to do things alone and consider any relationships rather burdensome to handle.

Handling such attitude can be very hard, many people might give up saying that the other person became toxic for them. To be honest, when a person is suffering from mental illnesses, they are allowed to be toxic.

They can be handled with care and proper treatment. They might push you away and even send you away, but if you love them, don’t do what they tell you to do.

A-social and antisocial people have one thing in common, they can’t say what they want to say, so they use sarcasm as a shield and say the exact opposite of what they mean, and this is true 80% of the time!

How can these personality disorders be observed

A-social personality disorder could be checked if someone has fears of humiliation by others or the fear of rejection and acceptance. They can also appear depressed since a-social behavior can be observed in depressed individuals when they lose interest in almost all activities of daily life.

They are not so good at maintaining eye contact with people. For antisocial personality disorder, a person’s personality should be observed if they disregard ethical and moral values of the society. Most of their behaviors are directed towards harming others.

They try their best to push people away from them, they say mean things, things they don’t even mean. If a person is trying to be violent or is better off when left alone, you know that something is bothering them. Such people have trouble forming eye contact and physical contact with others.

They are the ones who chose the most farthest cubicle and the most distant table. Look out for them and be kind to people, no matter how mean they are to you. Hatred can only be demolished with love!