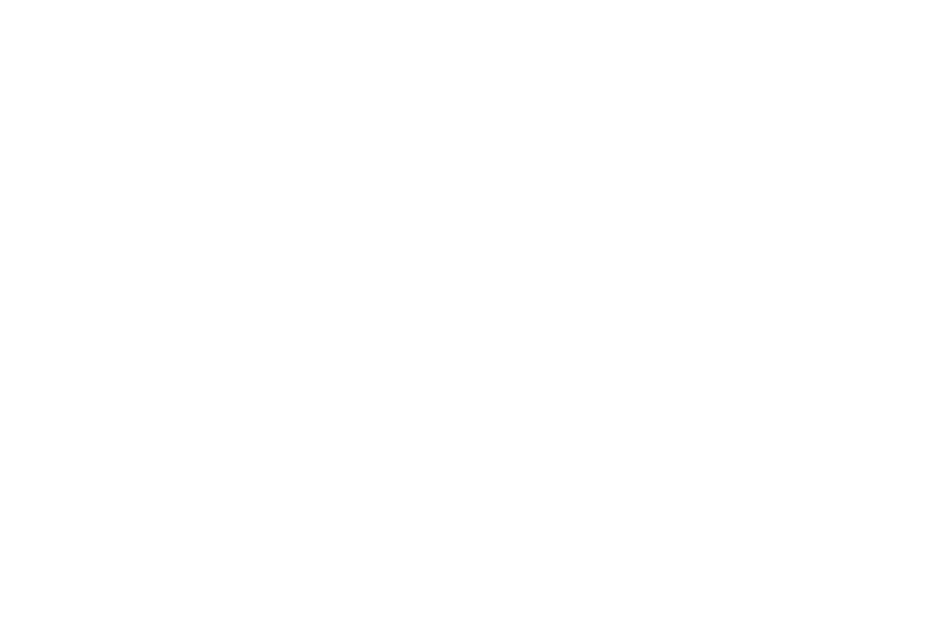 I could blame my dad for my low self-esteem, but let’s be honest. I’ve been out of my parents’ house for long enough that I’ve had plenty of time to solve those issues. The truth is, I’m like most women and have low self-esteem. It’s a huge part of what let me end up in so many bad relationships and made me feel bad specially when the nice guy left me.

Eventually, I hit rock bottom. I had just gotten out of yet another bad relationship that left me feeling completely broken. The guy I had been with had only been using me and during the last month of our “relationship,” he barely even spoke to me. He kept me hanging onto him although it had slowly become clear he didn’t want to be with me.

I felt like absolute garbage, and wholly unlovable and unwanted. So, I did what I always did in this situation: I ran to a guy. But this time, it was someone I’d met a couple of years before, and I knew he was a good guy. He lived in a different country, but that didn’t stop me from hopping on a bus during spring break and going to spend the week with him.

By the end of that week, I had fallen for him, head over heels. But this time, it was different. This time, I knew that he wasn’t going to treat me like other guys had in the past and I knew that despite it moving so fast right from the start, I wasn’t making a mistake. The long distance would be hard, but I was sure that we would make it work.

And we were making it work. And he was amazing. And I finally felt like I had found someone who was going to be good for me, that wasn’t going to mistreat me or use me. We talked on the phone well into the night every night, and it was terrific. He made me feel safe, loved, surprising, and everything else I had been looking for in the bad guys I had been with before.

And then it happened. A couple of weeks in, and he said those words, some of the most painful words in the English language: “Maybe we should just be friends.” And this is when the nice guy left me!

There was nothing wrong, and we hadn’t fought. It was just that the long distance was taxing on him. He was an extrovert, and his idea of a relationship was being with someone physically, not just talking on the phone. And because he didn’t think he could do long distance, he wanted to end things before they got even harder.

I didn’t cry at that moment, which felt weird even at the time. I just felt empty. It felt like glass had been shattered in a vacuum and although the shards flew everywhere and twisted and turned in the air, there was no sound. It was surreal. I left my phone in my room as though the phone itself was the cause of my pain, not the person on the other end and went out on the balcony.

At that moment, it was my low self-esteem that reared up its ugly head and reminded me of all the times I hadn’t felt good enough, all the times I accepted affection from guys that I knew wasn’t good guys because I didn’t think I deserved a good guy. After all, who could love me?

Now that a good and nice guy, a genuinely good, amazing, sweet, sensitive, fantastic guy, had broken up and left me, I was sure that it was true. I wasn’t good enough for someone so beautiful because I was garbage, as I had always thought. He had somehow seen through the mask I wore of self-confidence and knew that I was garbage, and so he had ended things.

How could I blame him for ending things with me? I couldn’t, and I didn’t. Maybe that’s why I couldn’t cry, because part of me had suspected this would happen sooner or later, so it didn’t come as a complete shock.

When the pain finally came, it overwhelmed me, and I refused to give up without a fight. I made my way back to my room and did something I had never done before. I begged him to take me back. I knew that this was a relationship worth fighting for, and I let him know that I was willing to fight for it, and begged him to do the same.

In the end, he was as good of a guy as I had first suspected. He agreed to fight for our relationship, to not give up on me even when the long distance made things seem impossibly hard. And, nine months later, we got married.

Is He The One For You!