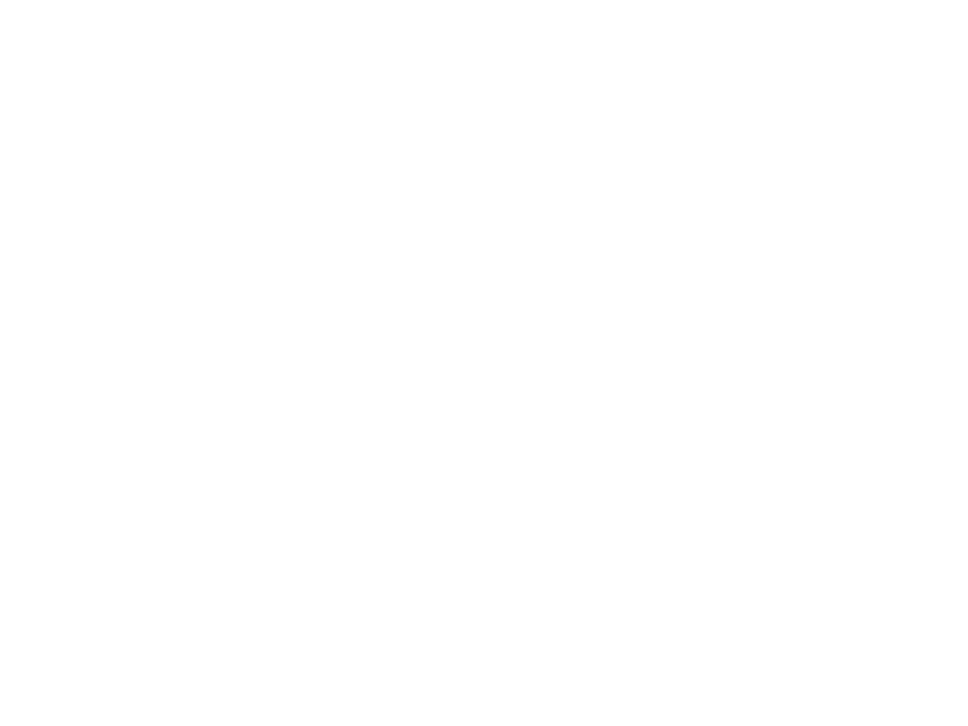 Our organs, namely the hands, feet e.t.c. are just the helping hands, but whatever has to be done is decided by the human brain, solely.

The human brain is undoubtedly the most complex system in the known universe.

There are over eighty billion, massively interconnected nerves called the neurons that form the most complex parallel – processing biological computer and it is in our head, controlling every single move we make.

Till now, no one has fully understood how it works, which really isn’t surprising at all. We can hardly do justice to the human brain trying to explain its functions.

WHAT IS PATTERN RECOGNITION?

Pattern recognition is the capability of an individual to consider a complex set of inputs, often containing hundreds of features, and make a decision based on the comparison of some division of those features to a condition, which the individual has earlier encountered or learned.

In crisis solving situations, recall can substitute for logic. Being able to distinguish patterns is what gave humans their evolutionary edge over animals.

How we process, shape and advance our pattern recognition is the key to how much longer we’ll have the evolutionary edge over machines.

Detecting patterns is an essential part of how humans learn and make their decisions. Researchers made studies to see what happens in people’s brains when they first find patterns.

The results showed the when detecting patterns the brain processes in a much different way from another common way that people learn through. This kind of learning is called the probabilistic learning.

It is human nature to try to detect patterns in the surroundings and environment all the time because it makes learning easier.

For instance, if you are given driving directions in a city you are not familiar with, you can try to memorize each turn.

However, if you see a pattern, for example, turn left, then right, then left, then right- it will be much easier to remember because you can actually see it and store it in your brain practically.

The human mind is built around pattern recognition. If we consider the ability to recognize well-defined and recurrent structures in the observed objects, it turns out that our mind has a performance far better than any machine.

At least, so far, however, machines may also eventually get ‘smarter’ than the human brains in the future through artificial intelligence inventions.

For the sake of completeness, this ability of humans is also the cause of many problems, as it often leads to identify patterns of links between objects that actually do not exist.

Your Mind Is Not Limited to Your Brain, Scientists Say

To prove the ability of human brain to recognize and learn patterns are a few activities. Think of your favorite song. Now try to start singing it from a completely random starting point.

You’ll find it’s difficult. You either want to start at a natural break point like a verse or chorus, or you have to play it in your head from the beginning in order to find a random spot.

Through this activity we conclude that our memories are organized in discrete segments. If you try to start mid-segment, you’ll struggle for a bit until your sequential memory hits in.

Now to understand the sequential memory, here’s another one. Do you know your social security number by heart? Now try reciting the number backwards.

You’ll find it’s very difficult or almost impossible to do without either writing them down, or at least visualizing them in your head.

This implies that your memories are sequential, like symbols on a ticker tape. They are designed to be read in a certain direction and in order.

90% of the people who wake up every morning start their day thinking of their problems and those problems hit the memories in our brain.

Memories are the circuits of the brain and are always connected to a past experience which includes certain people, places and times. Every memory carries an emotion which is an end product of past experiences.

However if you’re heavily under the influence of your emotions and cannot control them as you should, you are possibly missing out on many opportunities of success in your life.

How you think and how you feel is the creative of your whole state of being and when you can’t think greater than how you feel, it is you who is under the control of your emotions, therefore, it is important to learn how to think over the boundaries of your emotions in order to make the right decisions in life.

LIMITATIONS OF THE HUMAN BRAIN:

Although our brain is the most complex system, it still has inherent limitations based on the characteristics that were needed for the survival in the environment that has existed over a long period, during which the human brain structure evolved.

The modern environment has changed so quickly that we haven’t had time to adapt to it fully which eventually resulted in problems such as depression, anxiety and stress.

While our brain is particularly good at solving problems which relate to direct survival, it is not so good at other tasks which include complex mathematical problems.

Our brains don’t have a good intuitive feel for cumulative probability or forecasting events which are statistically unlikely.

Therefore, we conclude that quite simply, us humans are indeed an incredible pattern recognizing machines as we can identify several different kinds of patterns which are known as recursive probabilistic fractals and change them into concrete, actionable steps.

The three pound mass of wrinkly material that we carry in our head controls every single step that we take.

From enabling us to think, learn, create and feel emotions to controlling every blink, breadth, and heartbeat – this fantastic control center is your brain.

Certainly, no computer can come close to your brain’s awesome ability to download process and react to the flood of information coming from every organ of your body.