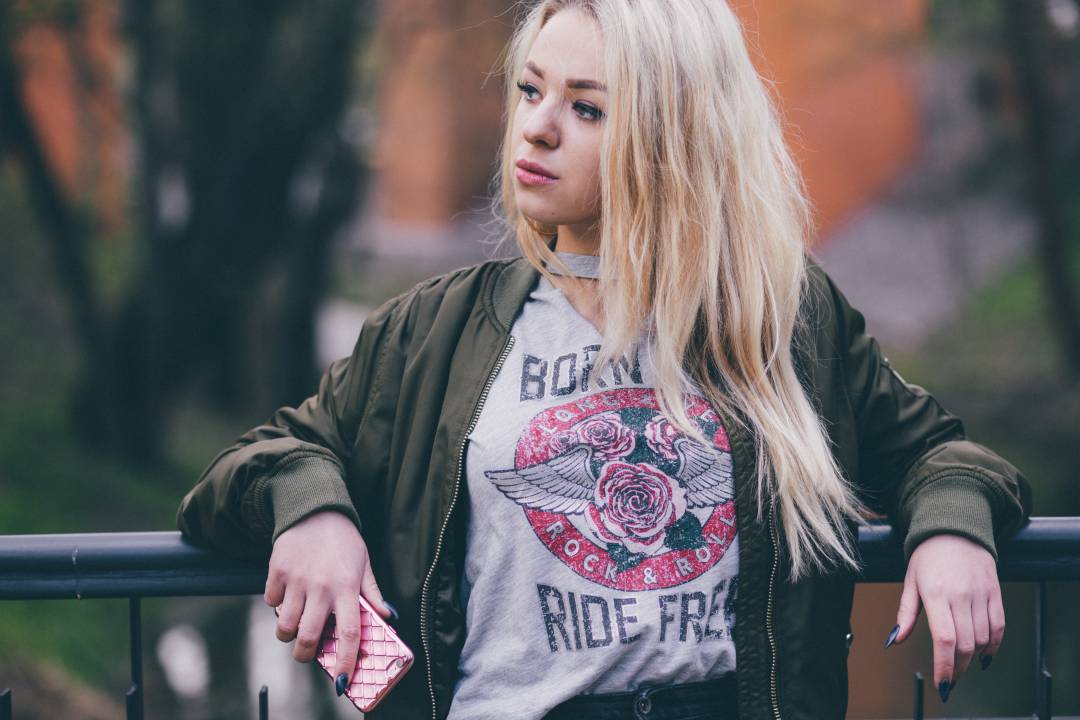 It’s been almost a year since our relationship was smashed to bits. I was oblivious, never even saw it coming because I loved and trusted him. Although looking back I’ve realized that I wasted years of my life on someone who never really loved me.

There were many things that didn’t quite add up in our relationship, like that he was very secretive about his phone. He always kept it on silent and would never check his messages in front of me and there were lots of “work trips” he wanted to go on without me. Coincidentally, his phone would magically not work right in that city while he was traveling too.

I wanted to believe that he was honest and would never cheat on me because he always talked about how “loyal” he was, but honestly that was so far from the truth.

I know it was wrong of me to pry, but one day when he picked a fight about wanting to travel without me, I asked to see his messages and he obliged. I found texts from at least ten different women.

Since he was a massage therapist, I’d expect to see people making appointments, even though that was supposed to be done through the business he worked at. But these were all very flirty texts and one of the women that he had a long string of texts with, was coaching him to talk to me, so they could “go have some fun.”

This woman was exactly why he started the fight about wanting to take this work trip, without me. Of course, he made lots of excuses and because I loved him, I tried to forget I’d ever seen the messages and we went on with life.

This man had a way of making me feel like crap about myself, he would say mean things to hurt me and then if I took up for myself, he’d turn it around, so I felt like I was the one who had done something wrong.

I always made excuses for his behavior and blamed myself for getting on his nerves because he was stressed out. He’d belittle me and make me feel like I was nothing. I lost interest in the things I loved to do, like writing, and the depression that I thought I’d conquered was coming back full force. I kept trying to make it work because I had a lot of time and love invested in him.

A few months later he had surgery and I waited on him hand and foot for a week straight. I know he was on pain pills, but he lost his temper and started screaming at me because his ice pack was stuck to some frozen chicken in the freezer.

Then he threw one of the fold up eating tables in the living room at me and it almost hit my dog. I started freaking out because I don’t handle violence well and I told him to get out. As he was getting into his car, I asked for the key to my house back and he threw that at me too.

That was the turning point for me. How could someone that claimed to love me, treat me like that after I’d done nothing but bend over backward to help him during his time of need?

I gave up. I didn’t call or text him. If he wanted to make things right, then he could come back to me and say whatever he wanted, and I probably would’ve taken him back.

But he never did, and you know what? I’m glad that he didn’t because I’ve begun to find myself again.

I started to notice that I felt better alone, then being with someone who made me feel bad about everything. Little by little I found the bits of myself that I’d tucked away because he’d made me feel self-conscious about them. I know that I can be a little quirky at times but that’s what makes me unique.

Talking to a therapist has helped me see just how bad things really were between us. Sometimes it takes another set of eyes to open your own to what has been going on.

This past year has been like a roller coaster for me but I’m so over him it’s not even funny! While losing him hurt at first it has helped me find myself again. I’ve made huge strides this year now that he isn’t dragging me down and making me second guess every decision I make.

I have the freedom to explore again, to try out new things that I’m interested in. I don’t have to ask for his permission first or deal with his temper if I do something without him.

What we had, was not love; I know that now.

Once again, I’m optimistic and I look forward to connecting with someone new. I’m excited to find out what real love is, at some point in the future. It may have taken a lot of time to heal but life has become something I enjoy once again.

While I wouldn’t wish that type of hurt on anyone, I am ecstatic that I’m back to my old self. I’ve made a promise that I will never become trapped in that kind of warped relationship again.

One thing I’ve learned is that I am not alone; others have felt the same type of pain from a love that I have. I wonder how many people out there have had similar experiences and how they dealt with it. Also, I hope that you too can come through the dark side of a relationship to find the brighter days ahead. We’d love to hear your thoughts in the comment section.